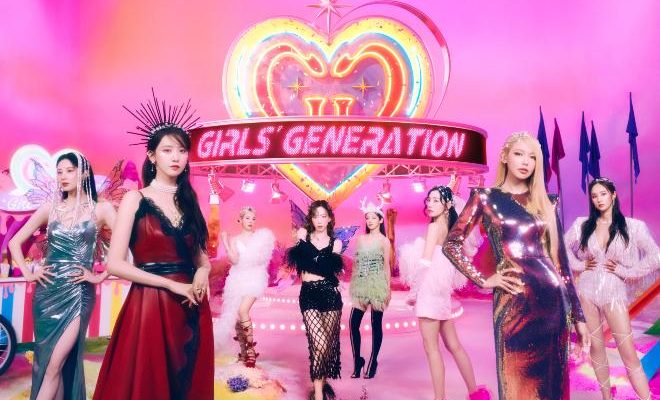 Mark your calendars, SONEs! Girls’ Generation will once again grace the K-pop industry with their elegance in this much-anticipated comeback after almost five years.

A breathtaking music video teaser for Girls’ Generation’s seventh studio album FOREVER 1 has been released, further warming the hearts of SONEs around the world.

On August 4, SM Entertainment revealed the music video teaser for the Nation’s Girl Group’s much-awaited title track of the same name. The teaser, which was released on SMTOWN’s YouTube channel and other social media sites for the group, has already amassed over a million views, as of the time of writing.

In particular, the teaser was a hit because it perfectly captured the upbeat spirit of the new title song and the band’s colourful and aesthetic imagery. 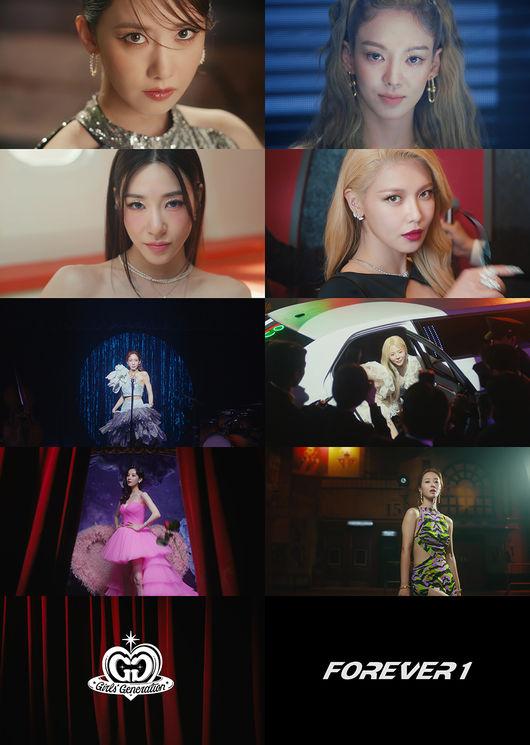 The dance-pop tune “FOREVER 1” features a lively progression and catchy melodies. The distinctive and hip vocal tones of the members of Girls’ Generation will create an exciting environment, just like they’re all there together at a fantastic festival to celebrate their fans. The song’s lyrics also show unending appreciation for the special persons in the girls’ lives, who have been there for them through thick and thin. 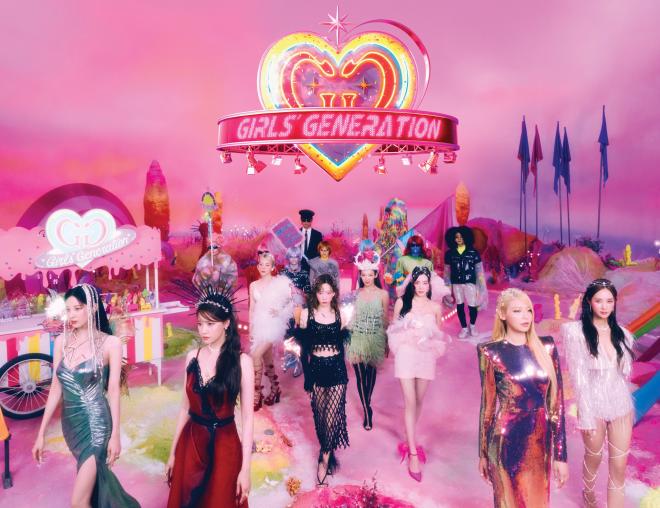 Meanwhile, at midnight on August 5, the second teaser for the music video of the title song “FOREVER 1” will be unveiled, boosting hopes for a comeback that will definitely go down in history.

The digital release of the seventh studio album of Girls’ Generation, FOREVER 1, is set for the same day at 6:00 PM KST, with the physical release scheduled for August 8.