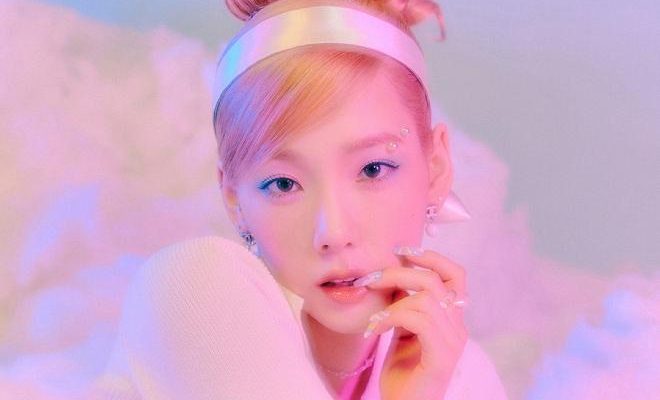 Taeyeon is about to present another golden track that will showcase her wonderful voice!

Girls’ Generation’s Taeyeon is about to grant fans a pre-release single ahead of the release of her 3rd full album. 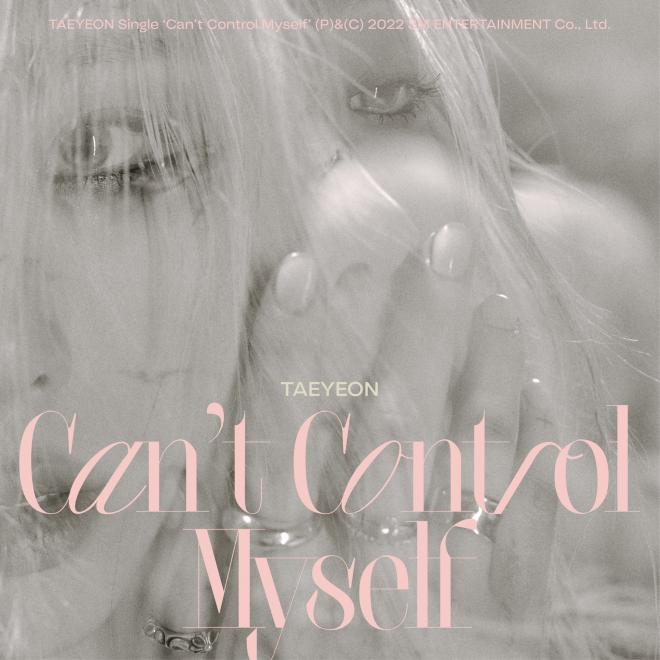 The leader and main vocalist of the nation’s girl group will grace the K-pop industry once again and will start teasing fans with a digital single scheduled to be released on January 17.

“Can’t Control Myself” is a pre-release single for her 3rd full album. She will drop her upcoming new album sometime in February.

This upcoming return will herald new music from the trustworthy vocal queen who has been loved for her aesthetic voice and colorful tone. Relatively, the forthcoming release will be her first full album after two years following her 2nd studio album Purpose in 2019. The pre-release digital single will be Taeyeon’s newest release since the song “Weekend” in July 2021.

Recently, Taeyeon was included as a member of SM Entertainment’s newest supergroup, GOT the beat. Taeyeon released the debut single “Step Back” under the group alongside fellow Girls’ Generation member Hyoyeon, BoA, Red Velvet’s Wendy and Seulgi, and aespa’s Karina and Winter.

Taeyeon debuted in 2007 as the leader and main vocalist of the legendary girl group Girls’ Generation. Since then, she has subsequently made her name as a solo artist in 2015. Some of her iconic releases include “I,” “Rain,” “Fine,” “Four Seasons,” and “Spark.”

Additionally, she established herself as an unrivaled vocalist through several OSTs that provided endless emotions to K-dramas. This includes “If” from the 2008 K-drama Hong Gildong, “Can You Hear Me” from Beethoven Virus, “Missing You Like Crazy” from The King 2 Hearts, “All With You” from Moon Lovers: Scarlet Heart Ryeo, and “All About You” from Hotel del Luna.

Meanwhile, “Can’t Control Myself” will be released on various music sites such as Flo, Melon, Genie, iTunes, Apple Music, Spotify, and QQ Music on January 17 at 6 PM KST.