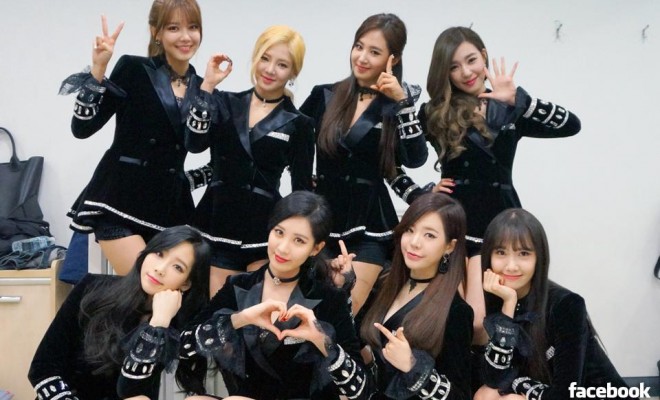 Good news to Sones who are fans of both fast cars and concerts! Sepang International Circuit (SIC) has just announced that Girls’ Generation will be part of the lineup set to perform at the post-race concert for the 2015 Formula 1 Petronas Grand PrixTM on the 25th of March.

SIC CEO Dato’ Razlan Razali, was quoted by Hype.my to be very pleased with being able to secure an act like Girls Generation, adding that having the 8-membered group to perform made the post-race concert as a whole ‘a very special occasion‘.  He too hopes to introduce the experience of watching a live F1 race to fans of the group who are unfamiliar with the weekend race at Sepang as well.

The concert is set to be held on the Helipad at the Sepang Circuit, and the gates are scheduled to be open by 4.30pm. The main act is set to perform by 5.30pm, while the concert is expected to end by 8pm.

Ticketing sales are now open, with prices ranging from RM80 to RM 1,770 for various seating arrangements. Tickets can be purchased through SIC’s official website, or by calling their hotline at 03-8778 2222.