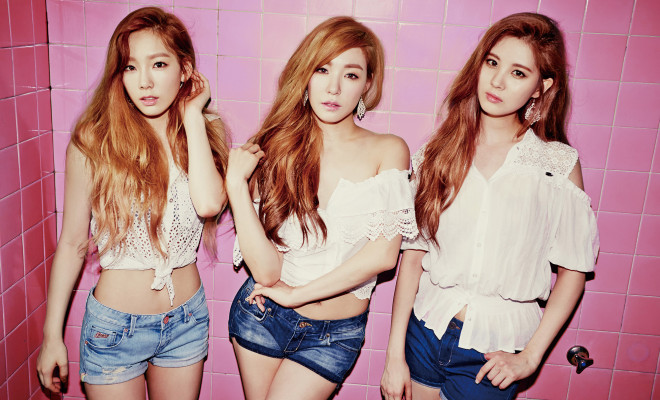 According to SM Entertainment, Holler has also reached the top 10 in Finland, Japan, Sweden, United States, Canada and Australia.

Meanwhile, the album has already topped real-time charts in Korea.

The sub-unit group is formed by Girls’ Generation’s Taeyeon, Tiffany and Seohyun.