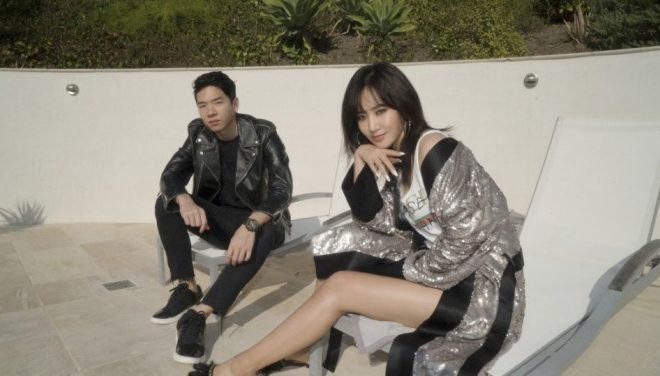 This will be a highly-anticipated collaborative performance between Yuri and DJ Raiden.

On March 20, it is reported that Girls’ Generation’s Yuri will co-operate with Korean EDM producer Raiden for a performance at upcoming Ultra Music Festival, which is set to take place in Miami, the US, from March 23 to 25.

The two artists are scheduled to perform a track named “Always Find You”, which was unveiled through SM Station in January 2018.

Aside from being a member of Girls’ Generation, Yuri has recently participated in some dramas, namely Fashion King and Neighborhood Hero. The singer also plans to further develop her acting career by joining the second season of the sitcom TV series, The Sound of Your Heart.

Meanwhile, Raiden is known as a famous DJ in South Korea. He was the first Korean artist to win the chance to attend the notable world music festival Tomorrow Land, which was held in Belgium in July 2017.