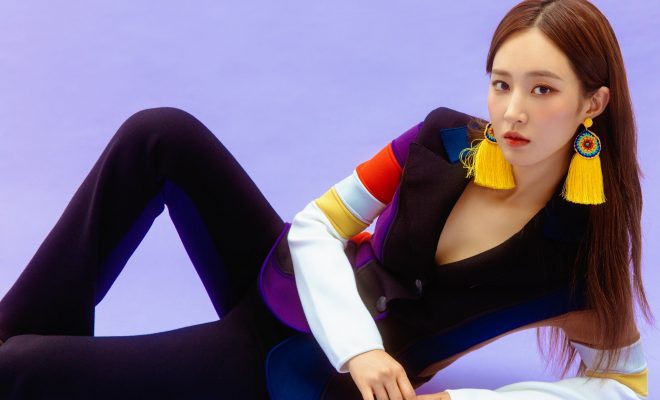 Yuri’s stepping out into your city to connect with her fans!

This February, Girls’ Generation Yuri will be kicking off YURI 1st Fanmeeting Tour ‘INTO YURI’. 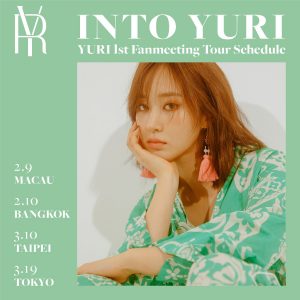 Her upcoming fanmeet was announced on Girls’ Generation’s social media accounts. The tour will begin on February 9 in Macau. It has stopovers in major Asian cities such as Bangkok, Taipei, and Tokyo. There will be additional dates to be announced, so keep your fingers crossed–the idol may be coming to your city!

K-Pop and K-Drama fans alike have been very excited to see the singer’s embark on this fanmeet. The announcement of her tour has generated lots of positive talk. One thing’s for sure: people can’t wait to see Yuri’s outstanding performances and hear her wonderful voice live.

Although most people may know Yuri as a member of Girls’ Generation, her career goes way beyond her work with the group. She has built a career as a soloist, releasing her own EP The First Scene. The title track, “Into You,” caught the attention of many because of its rhythmic instrumental and captivating melody.

Aside from music, she is also working on her career as an actress. She has starred in dramas “Neighborhood Hero“, “Innocent Defendant,” and “Dae Jang Geum is Watching.” Yuri has also starred in the Netflix reboot of “Sound of Your Heart”.