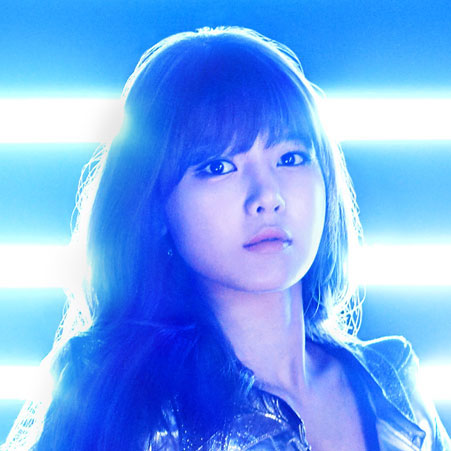 Recognized for her various talents, Girls’ Generation‘s Sooyoung was chosen as the sole host for the 2013 Women’s Film Festival that will be held on December 5.

Despite her busy schedule, Sooyoung accepted the job of being the host. The organizers had recognized her talent not just as a  girl group idol, but also for her talent in acting and hosting. A representative of the event also said that “It’s uncommon for a female star to host ordinary award ceremonies alone, so this will become a place where Sooyoung’s talents as an MC can be identified.”

Sooyoung herself is a woman of  the industry, that’s why she accepted the offer without any hesitation. Do you think she’ll do well?

Hellokpop, as an independent Korean entertainment news website (without influence from any agency or corporation), we need your support! If you have enjoyed our work, consider to support us with a one-time or recurring donation from as low as US$5 to keep our site going! Donate securely below via Stripe, Paypal, Apple Pay or Google Wallet.
FacebookTwitter
SubscribeGoogleWhatsappPinterestDiggRedditStumbleuponVkWeiboPocketTumblrMailMeneameOdnoklassniki
Related Items2013 Women in Film Awardsaward ceremonygirls generationhosthostingSooyoung
← Previous Story Get to know SM Entertainment’s upcoming stars through SM Rookies
Next Story → LC9 shares its thoughts about Singapore and reveals comeback plans