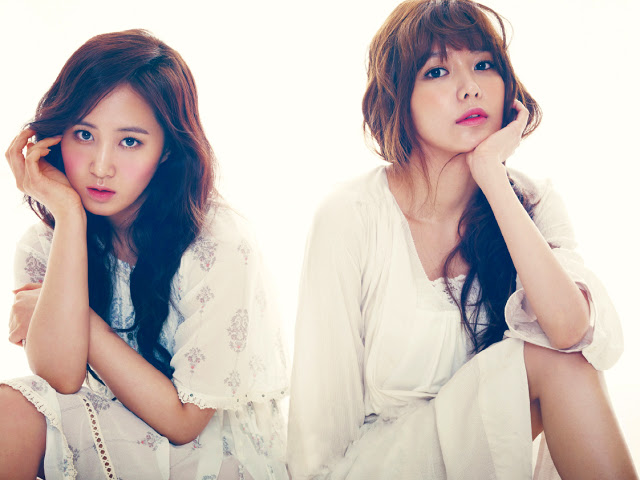 It seems like the girls of Girls’ Generation are quite in demand with different magazines. Aside from Jessica, Yuri and Sooyoung also appear in a magazine pictorial.  They will be appearing in the inaugural issue of The Star. The Star is a monthly magazine from Starnews dealing with fashion and entertainment.

Transformed into “Spring Fairies”, Yuri and Sooyoung showcased their fresh and innocent charm as they were adorned with different flowers. The white dress and light make-up brought out the lady-like vibe of the girls. Despite the long hours of shooting the pictorial, they did not show any signs of frustration and according to the crew gave off a professional feeling.

Behind the scenes photos of Yuri and Sooyoung were also released.

Check out the photos below: 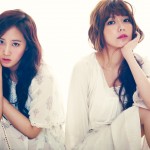 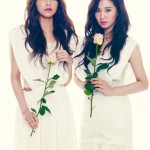 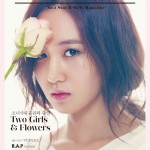 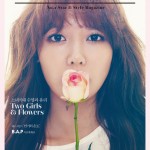 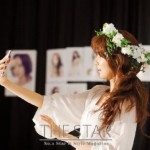 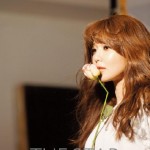 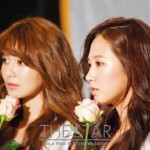 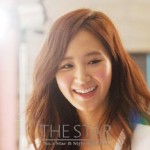 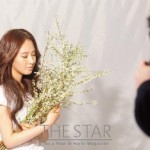 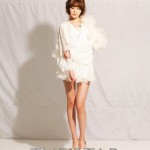