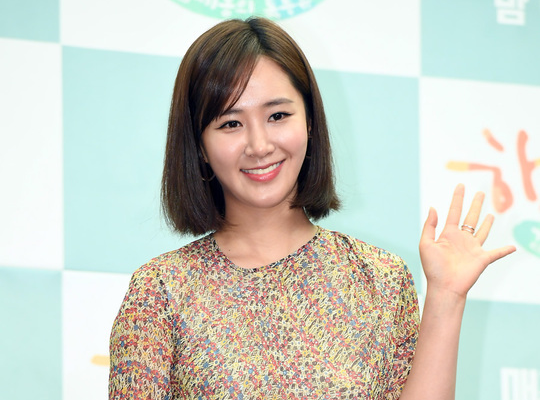 Girls’ Generations Yuri is on a roll!

Showcasing her impeccable individual talent, Kwon Yuri will be gifting her fans a new solo album!

SM Entertainment has confirmed that Yuri will release a solo album this October. Details will be announced soon. In the meantime, the singer-actress is busy preparing for new MBC sitcom, Dae Jang Geum Is Watching. 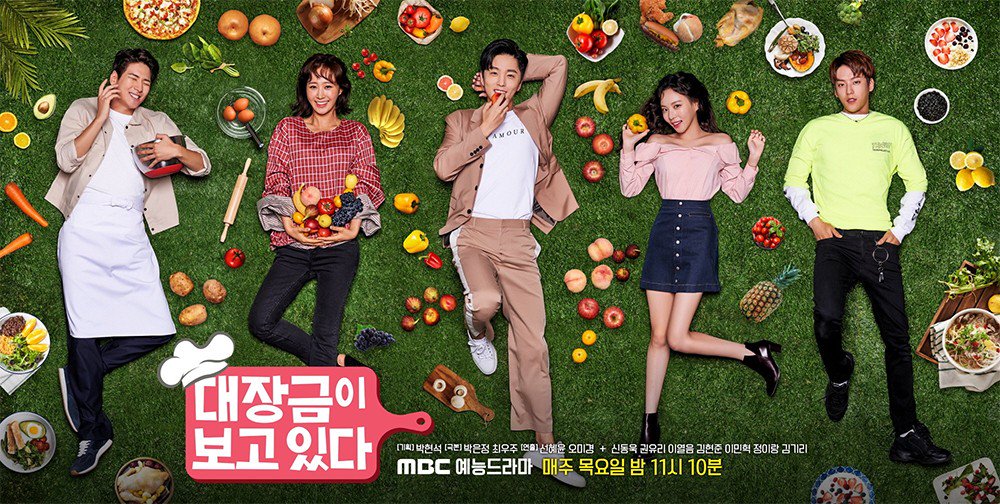 Her latest solo track – “Always Find You” is a collaboration with DJ Raiden and a part of digital music project by SM Entertainment called SM Station Season 2. 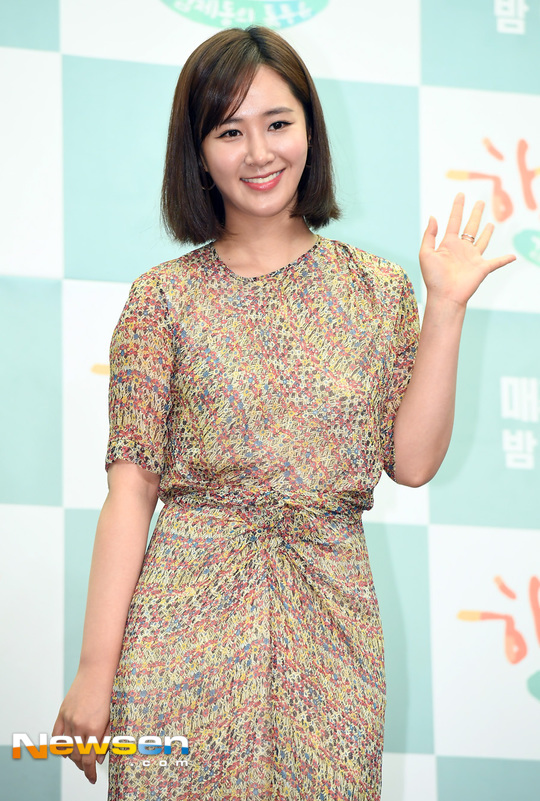 Yuri has been busy with her acting career as she further develops into a better actress. She is also part of Oh! GG, Girls’ Generation’s new subunit. They just released “Lil’ Touch” on September 5, 2018. The sub unit consists of Taeyeon, Sunny, Hyoyeon, Yuri, and Yoona, the remaining Girls’ Generation artists signed under SM Entertainment.

Stay updated with Yuri’s activities on Girls’ Generation’s ongoing variety show, Girls For Rest, on Naver or check them out on Twitter.

Are you excited for Yuri’s latest album? Can’t get Lil’ Touch out of your head?  Talk with us on Twitter!