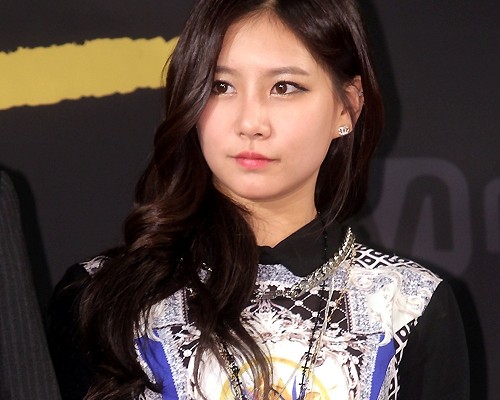 On January 15, the representative of GLAM’s agency announced the breaking news to Newsen: “GLAM decided to disband.”

The girl group debuted in July 2012 with 5 members; however in December 2013, member Trinity left the group. Since then, GLAM promoted with 4 remaining members Park Ji Yeon, Miso, Zinn and Dahee.

Last September, Dahee and model Lee Ji Yeon were charged with blackmailing actor Lee Byung Hun. The idol then admitted her action and was sentenced to 1 year in prison, while Lee received a slightly longer sentence of 1 year and 2 months.

When Dahee was involved in the blackmail case, GLAM’s rumor of disbandment began to circulate around. The group has finally decided to disband now and their contracts have also ended.