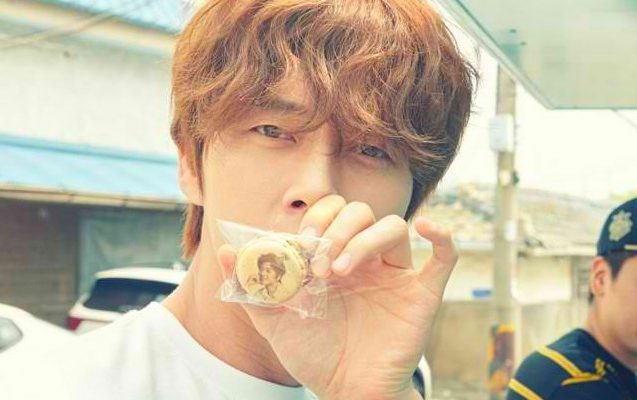 Fans of Park Hae Jin are as generous as their kind-hearted idol!

South Korean actor Park Hae Jin is a proud idol as his fans gifted the set of his upcoming drama Four Men with food treats in celebration of his 35th birthday on May 1.

Fans from a total of 11 countries had come together to make sure that their lovable leading man and the production team of his drama were well-fed. They treated them with various foods including coffee, snacks, and meals. 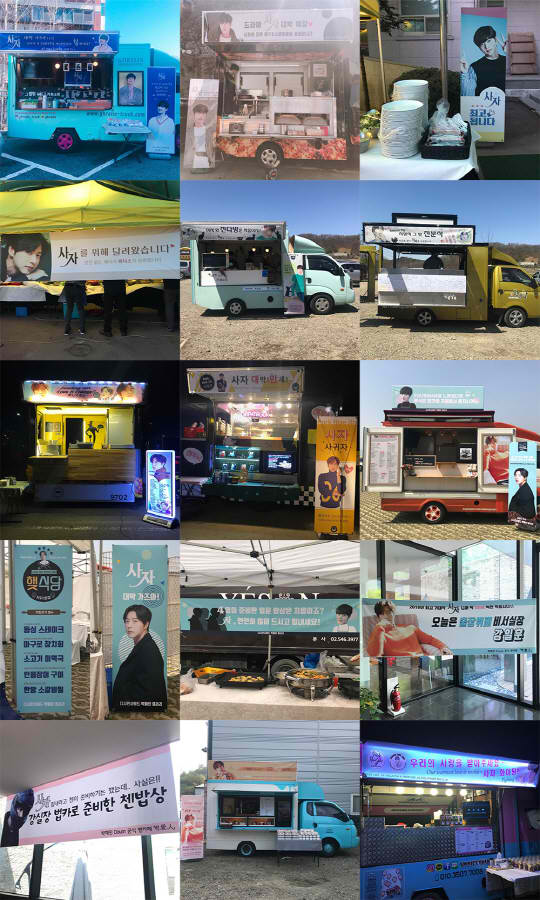 Park, who is known for his philanthropy, has always extended his generosity to his fans. During his 10th anniversary fan meeting, the actor paid the expenses himself, and let the fans join in the event free of charge.

He has also refused to received expensive gifts from fans, and opted to accept only treats amounting to less than 10,000 won or food support he could share with other people.

Through his agency Mountain Movement, the actor expressed his gratitude for the kind gestures of his fans. 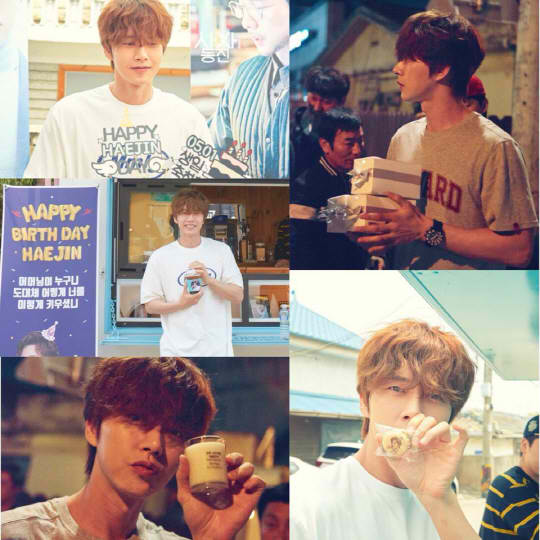 Meanwhile, Park is currently busy filming his upcoming drama Four Men, which is expected to air on TV Chosun in July.

The drama, which reunited Park with My Love From The Star director Jang Tae Yoo, will be 100 percent pre-produced.

Park is set to challenge his acting skills by playing four different personas opposite After School’s Nana.