A slew of amazing Korean movies and shows are set to parade in a limited time! These K-Films exclusively brought to you by Globe Kmmunity through UPSTREAM in partnership with GMovies!

Look no more and get ready for a movie marathon either with a full Korean food mukbang or a bucket of popcorn!

Save the dates as you don’t want to miss these Korean films!

Follow Song Joong Ki in this 2017 period action film set in Hashima, Japan where 400 Korean detainees suffer through slavery and eventually attempt an epic escape from the island. 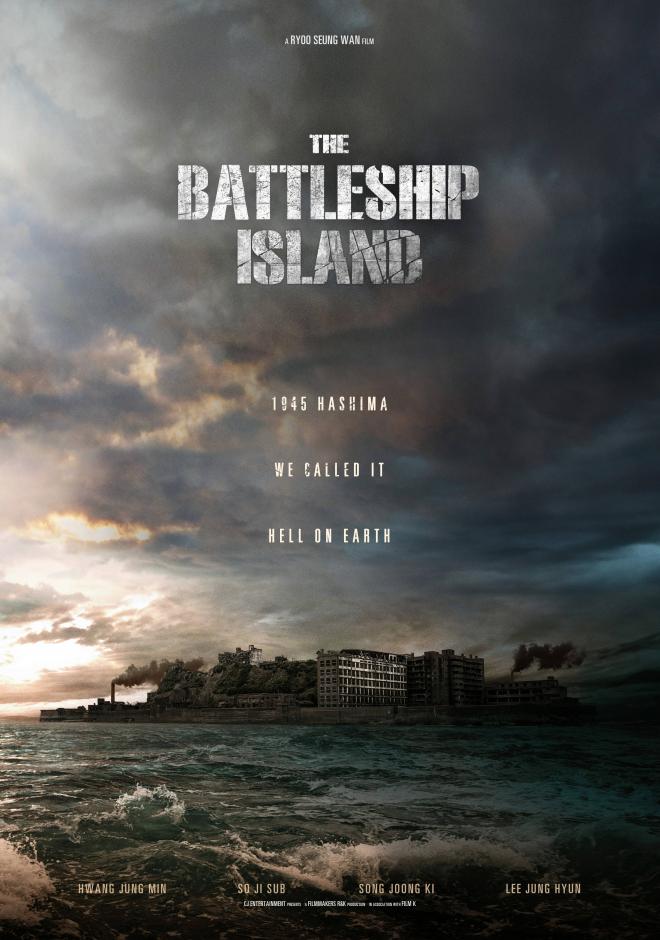 In this drama-thriller film, Lee Young Ae (Jewel in the Palace) is a mother on a mission. After relentlessly searching for his son that went missing six years ago, she follows a tip she received which brings her to an eerie fishing village. 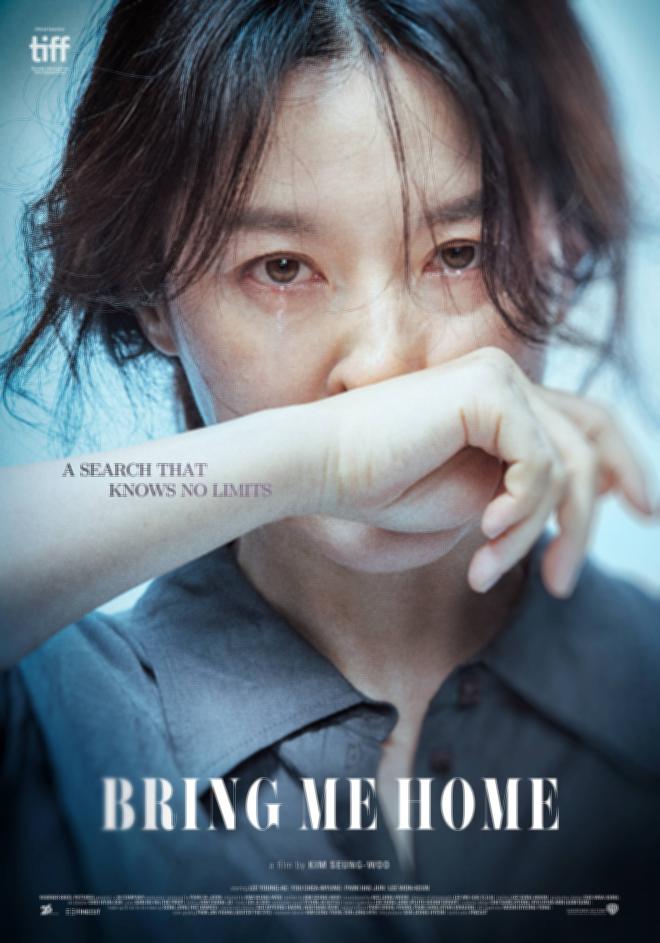 Mi Young (Uhm Jung Hwa), kkwabaegi shop owner, devoted wife, and caring mother is pretty much content with her simple life when her husband Seok Hwan (Park Sung Woong) comes home with an exciting all-expense paid trip for the family. What’s meant to be a fun family vacation takes a turn for the worst when the plane they ride is hijacked by terrorists in this comedy-action film. Will this family let this setback ruin their family trip? 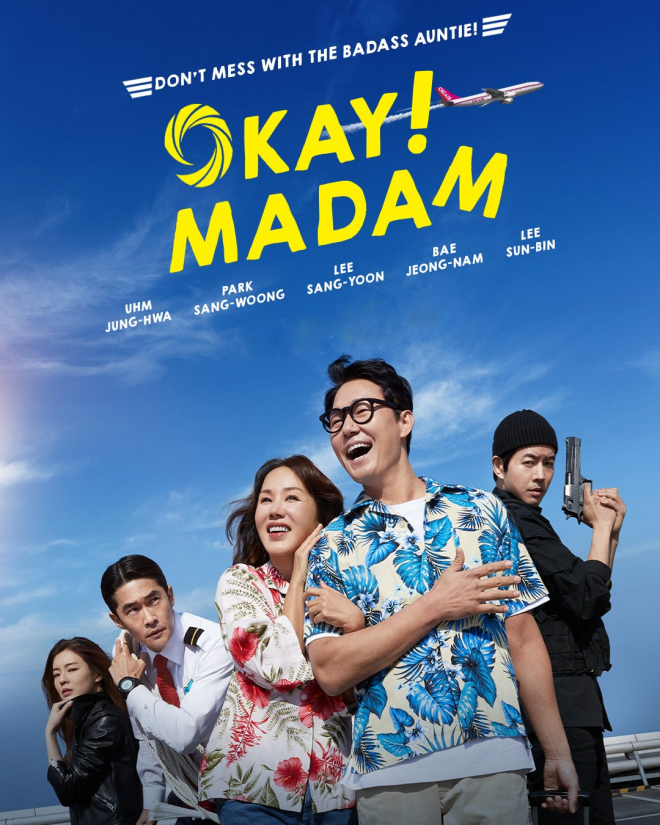 You Drive Me Crazy

Before he made our hearts melt as Good Boy in last year’s phenomenal hit series Start-up, Kim Seon-ho has already been warming our hearts in You Drive Me Crazy (Michigetda, Neoddaeme!). Allow us to enrich your vocabulary on all things Kim Seon-ho as he stars in this 2-episode series as Kim Rae-wan, an artist who develops feelings for his best friend of 8 years, Han Eun-sung (played by Lee Yoo Young). Who knows, you might have been a Good Boy bias all along?! 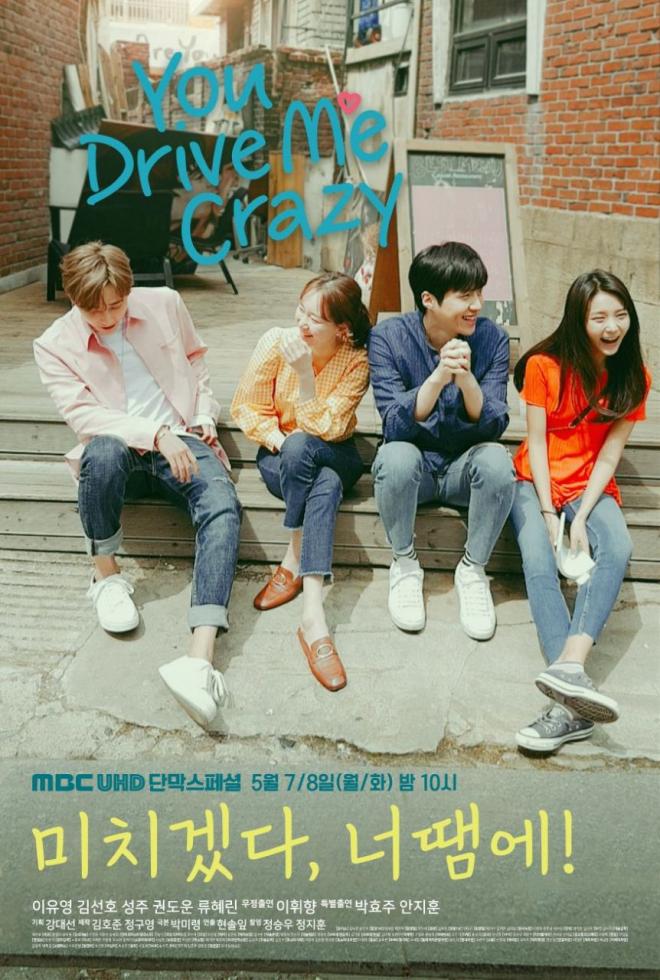 Hye Won (Kim Tae-Ri) goes on a much-needed break from the city and goes back to her hometown in the countryside after what seemed like one wrong step after another. On a path to healing emotionally, she gets by with reconnecting to her roots, with old friends, nature, and food. 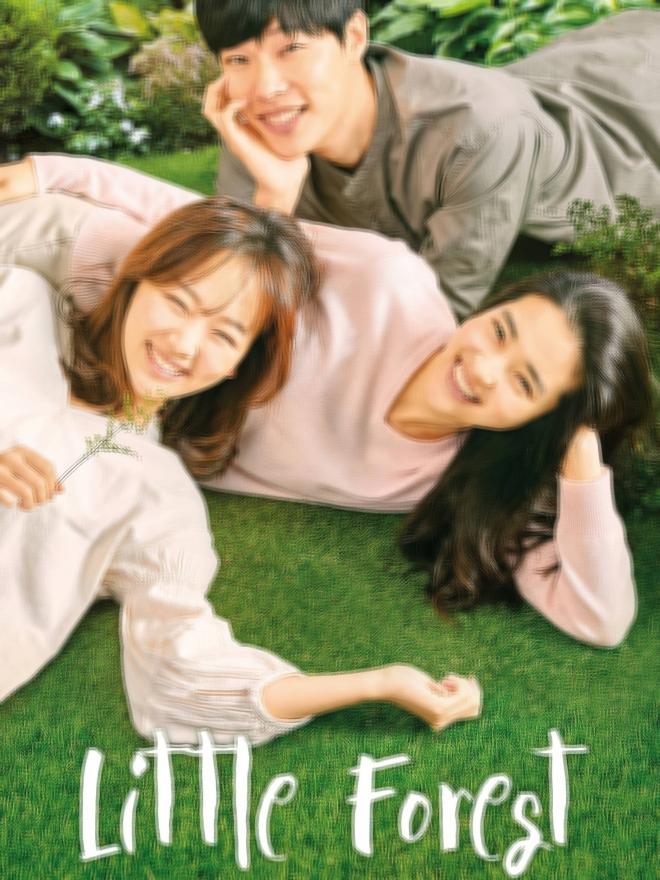 Kim Joon-Young (Kim Myung-Min) wakes up one morning to witness the death of his neglected daughter, Eun-Jung (Jo Eun-Hyung). Since that unfortunate day, he finds himself waking up to the same day over and over again with attempts to save Eun-Jung ends in failure all the time. Will the madness end for Joon-Young? 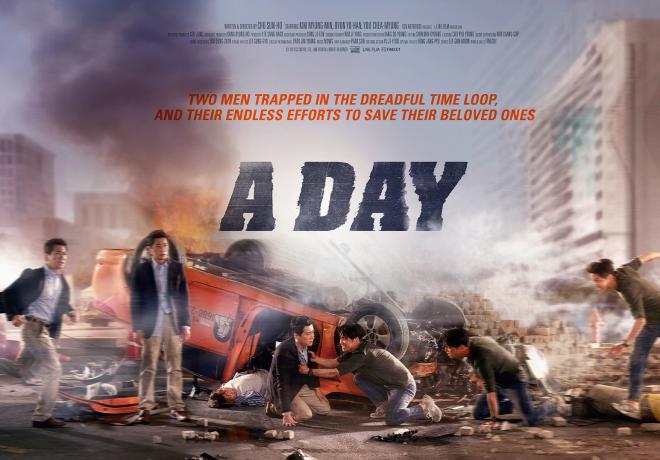 This comedy film based on a webtoon called I Bully You follows attorney-at-law Tae Soo played by An Jae-Hong. He tries to outsmart the law firm he works for that challenged him to rebuild and reopen a failing zoo with no animals by having the zookeepers dress up as animals. 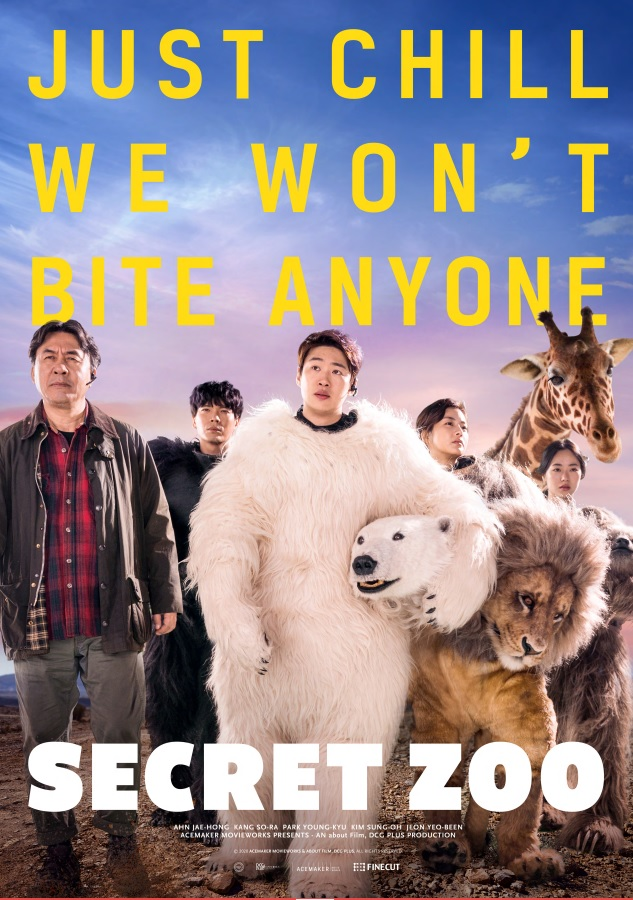 Can Yae-Ji handle the frightening consequences of being beautiful? The only animated film in this list, this horror-thriller exposes the dark side of resorting and depending on “beauty water” — a magical cosmetic solution that alters one’s overall outside appearance in a quest to be physically perfect. 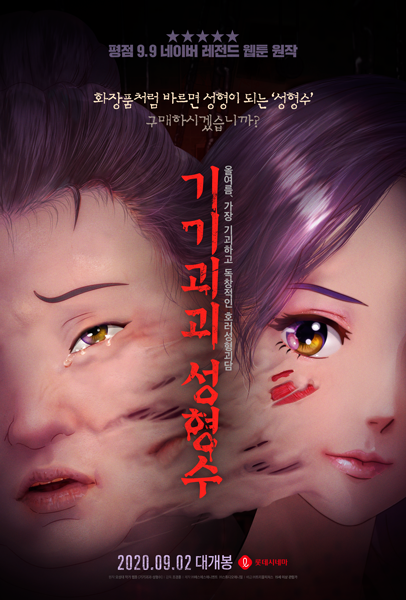 Omo! So many K-Films to watch and they are all available through UPSTREAM in partnership with GMovies! Check out K-Films on UPSTREAM today through GMovies: https://www.gmovies.ph/stream-now

Want to score free UPSTREAM tickets to these K-Films?

Globe Kmmunity lets you enjoy your favorite K-Films for FREE on UPSTREAM in partnership with GMovies with the ongoing Ultimate Stan Promo! Open to Globe Mobile and Globe At Home customers, every registration to the following promos earns them raffle entries:

For Globe At Home Subscribers

To validate your entries and for full promo mechanics, visit: glbe.co/kfilms.

There’s also the NEW and exclusive GoEXPERIENCE 190 that’s open to Globe Prepaid and Globe At Home Prepaid customers. The perks of registering for this promo get customers a GMovies voucher to the K-Film of their choice in UPSTREAM, FREE 3GB access to UPSTREAM valid for 3 days, and a P100 off foodpanda voucher valid for foodpanda delivery and shops.

Register to these promos through the GlobeOne, GCash, or Globe At Home apps which are available for download through Google Play Store for Android devices, and App Store for iOS devices.

Keeping its promise to reinvent the Korean fandom and at the same time, stan for something meaningful, Kmmunity is taking the next step to keep its K’tizens highly engaged and involved with its annual Kmmunity K’tizens’ Choice Awards to honor the year’s biggest Idols and Trends in K-Drama, K-Pop, K-Food, as voted by the K’tizens. With K-tegories stretching from K-Pop, K-Drama, and K-Film, Kmmunity is letting K’tizens voice out their choice on which film from this selection deserves the UPSTREAM Finger Heart Award.