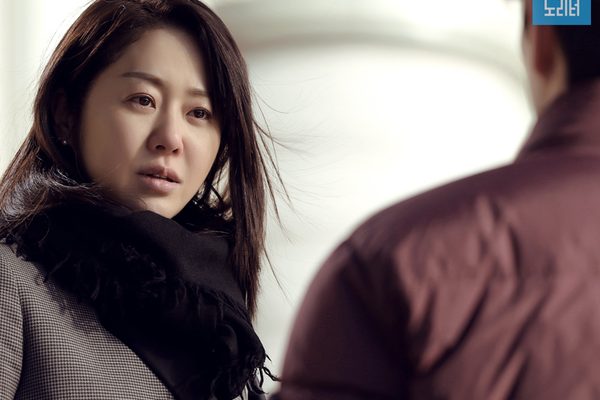 Actress Go Hyun Jung called it quits and decided to step out of the production of K-Drama Return.

Yesterday, February 7, news broke out about ongoing dispute happening between Go Hyun Jung and the production team of Return.

SBS then released a statement of changing the main actor of the drama. The network cited that the production staff and Go Hyun Jung cannot work together anymore.

An SBS official said, “Go Hyun Jung was in serious conflict with the PD, and there were a lot of disagreements. Recently there was even a big argument.”

The official also made it clear that Go Hyun Jung did not refuse shooting. It was the production crew that rejected filming due to the dispute with the lead actress. 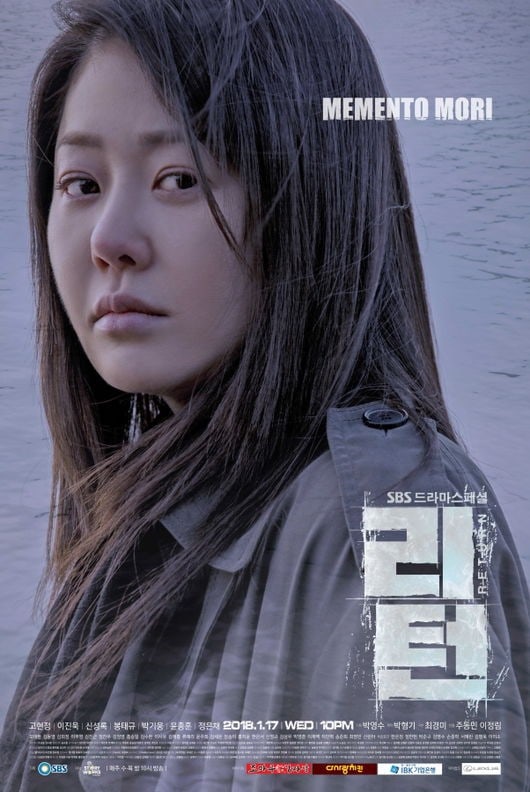 The agency said, “We could not narrow the gap with the director. We will accept the notice of stepping down from SBS.”

The agency added how there were a lot of differences between the production department, and that being compromising does not work even if the actress’ camp tried to adjust as much as possible.

“We decided that it was difficult to make more filming after much discussion and hard work. We apologize for failing to fulfil all our responsibilities. We apologize to all the staff and fellow actors of Return“, Go Hyun Jung agency added.

This is such a sad news, especially since Return is doing well. If K-drama fans can remember it well, actress Han Ye Seul was also embroiled in the same kind of controversy, but she apologized to the staff and they worked together on completing the drama Spy Myungwol. The anticipated question now is – who will replace the role of Go Hyun Jung?

The filming for Return has stopped since February 5. SBS plans to air 2018 Pyeongchang Olympics coverage, while the issue is being resolved.

Let’s hope this concern will end soon, as it would be disappointing, if the drama does not carry on, given its amazing storyline.