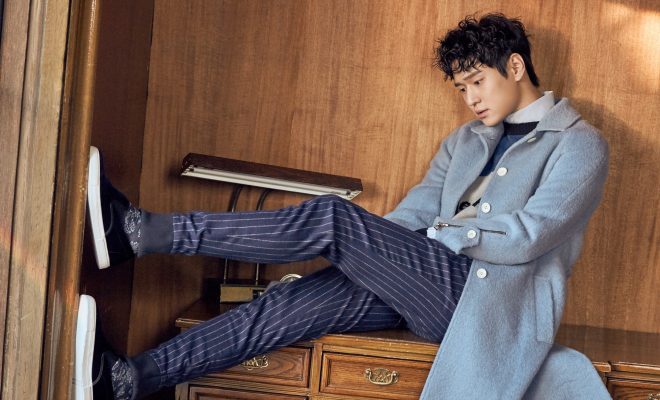 Go Kyung Pyo To Enlist For Military Service Next Month

Versatile actor Go Kyung Pyo will commence his military conscription journey on May 21.

Through his agency, Go Kyung Pyo announced his plan for a quiet enlistment without any official greetings so as not to disturb other people on the scene. 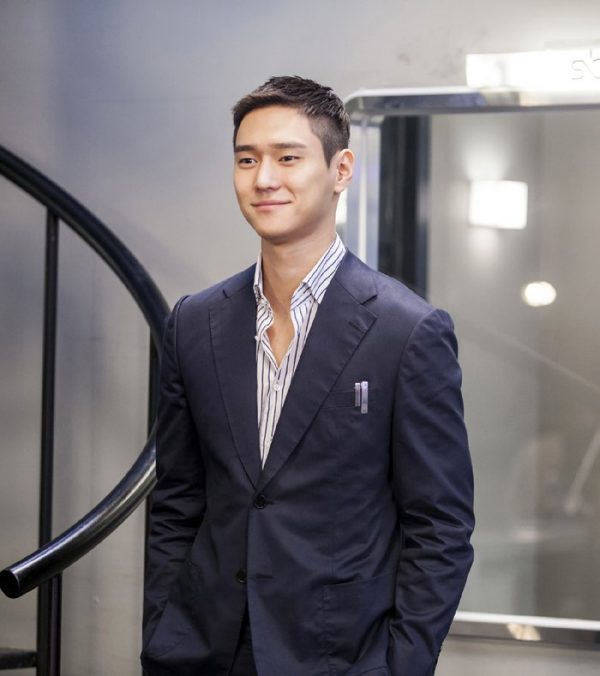 Go Kyung Pyo promised to do his best, and make use of the experiences he will get from the military camp to grow up even more as a man. He added, “As a Korean man, I will return faithfully and resolutely after fulfilling my duty.”

The actor began his career as a member of Saturday Night Live Korea in 2010. He then played minor roles in films such as The Admiral, Coin Locker Girl and The Treacherous.

He became more prominent after starring in hit drama Reply 1988, a tvN franchise drama which is known to propel rising actors to stardom.

From there, he notched two second lead roles in dramas Don’t Dare To Dream and Chicago Typewriter. Coincidentally running on a love triangle, both Go’s characters in the dramas are best friends with the male leads.

Let’s wish for the actor’s safe and healthy two years in serving his military service.