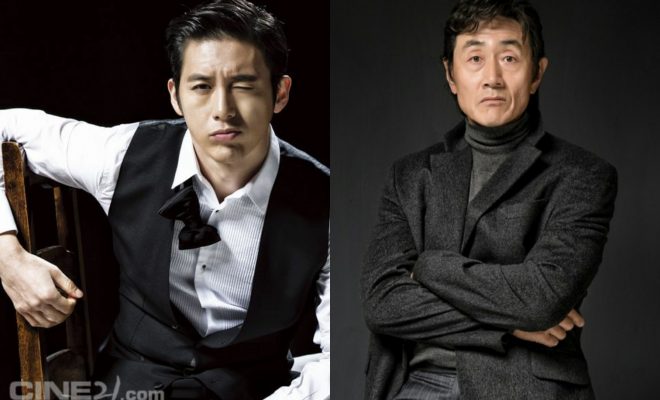 Tapping a combination of talented seasoned and young actors, expectations are high in the new OCN drama top-billed by Go Soo and Heo Joon Ho 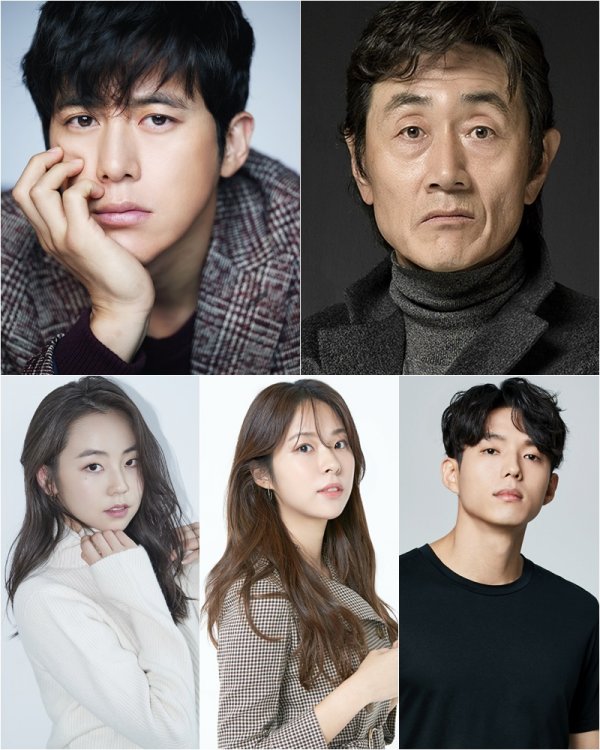 In charge of directing the series is Min Yun Hong whose most recent works include Touch and Ms. Ma Nemesis. Penning the script is Ban Ki Ri of A Witch’s Love fame.

The quest for the missing persons

Taking advantage of his innate talent, bad people helplessly fall on his schemes. However, one day, he stumbles on the cryptic situation of Duon Village.

Serving as the link between Duon village and outside world is Jang Pan Seok. The role to be portrayed by esteemed veteran actor Heo Joon Ho (Kingdom 1&2, Designated Survivor: 60 Days, Come and Hug Me). Jang Pan Seok will coordinate with Kim Wook and his minions to solve the case. 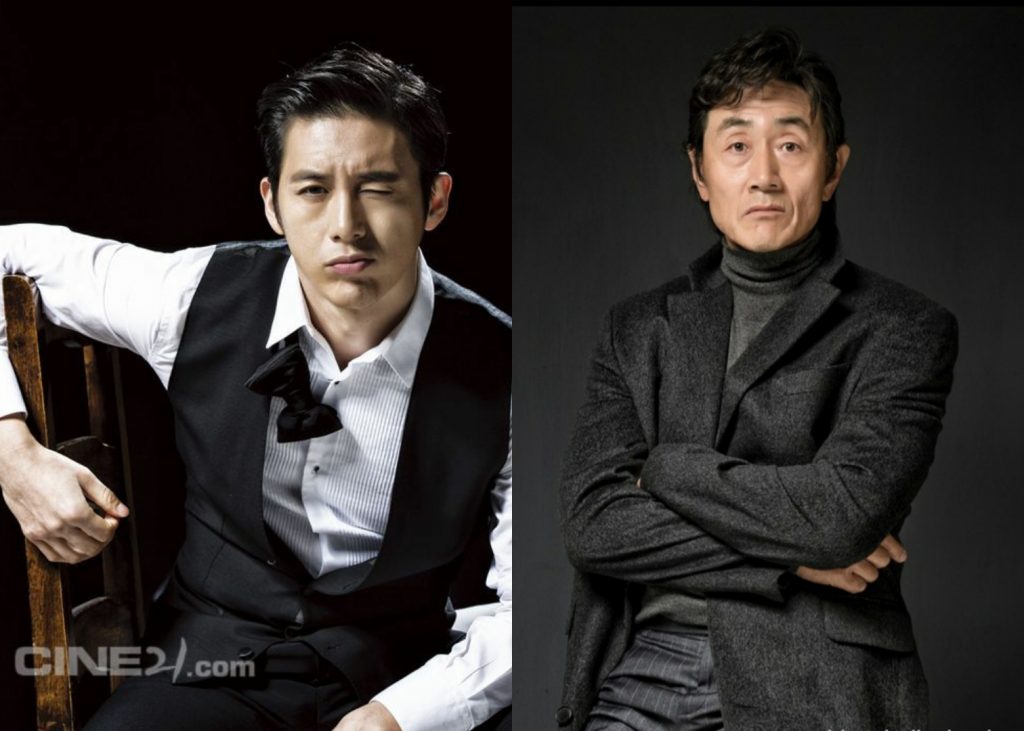 Assistant to Go Soo’s character, Lee Jong Ah, will be suited up by Ahn So Hee. Jong Ah is a white hacker working as a 9th level government employee and has been aiding Kim Wook to realize social justice.

For her new role, she will team up with Heo and Go’s characters to solve the baffling case in the town of Duon. Through her recent work in Welcome to Waikiki 2, Ahn has impressed with her presence and irreplaceable charm. 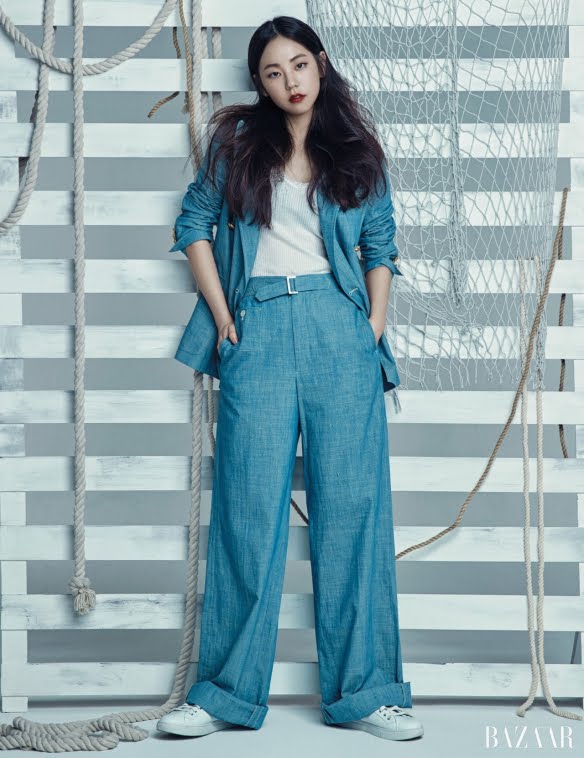 From charismatic language teacher in Black Dog, Ha Joon transforms to Detective Shin Jun Ho in search of his missing lover Choi Yeon Na. The latter went missing when she visited the village, thus, Jun Ho joins the team working on the case.

Choi Yeon Na will be brought to life by charming actress Seo Eun Soo. The actress has received praises for her roles in Legal High and The Smile Has Left Your Eyes. 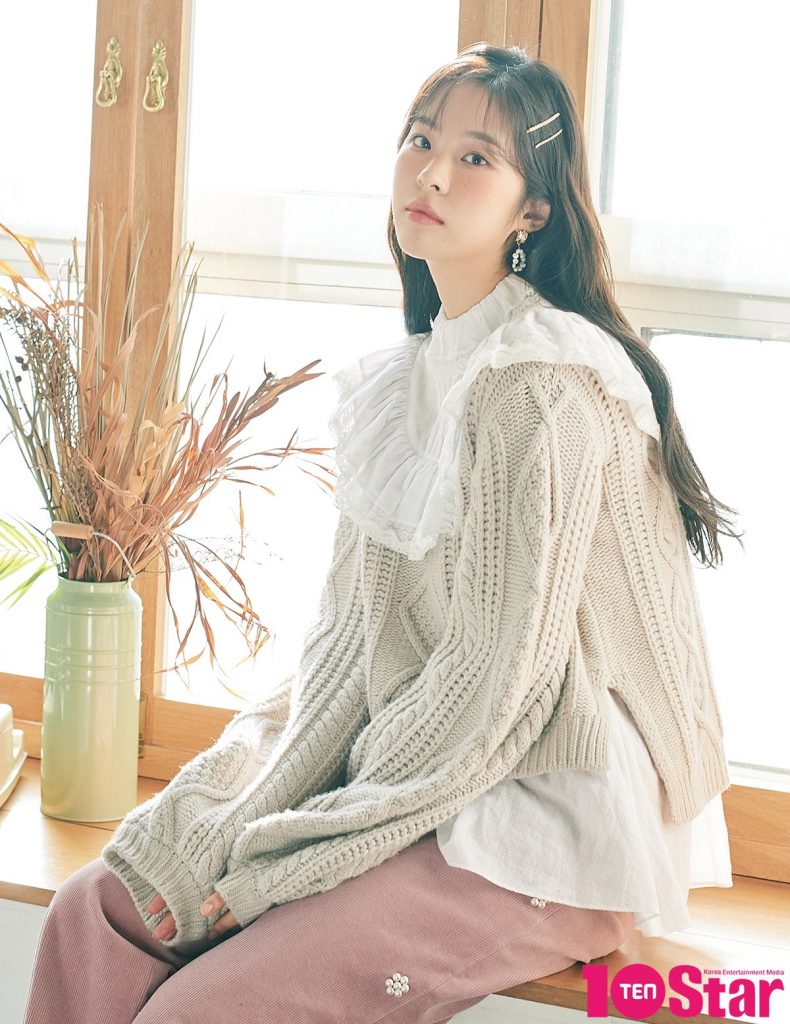 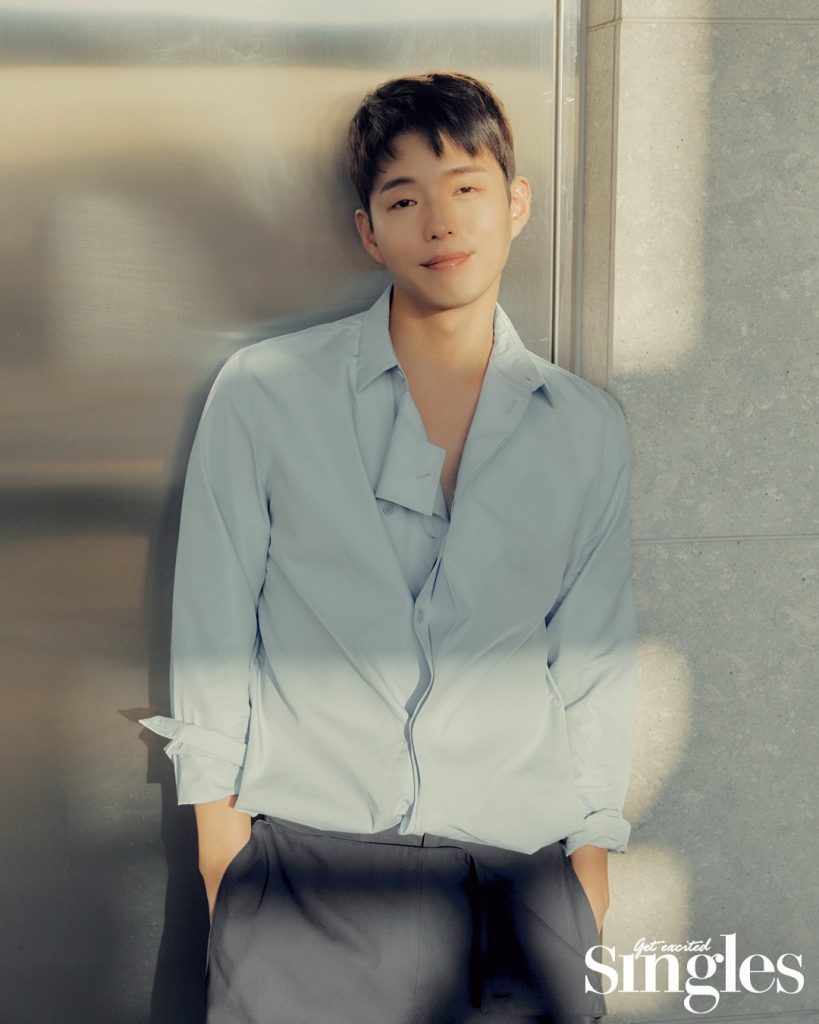 Vouching for an explosive synergy that would decorate the unique mystery narrative of Missing, the production team invites viewers to look forward to its launch date.

Missing: They Were There targets Summer broadcast date in August.