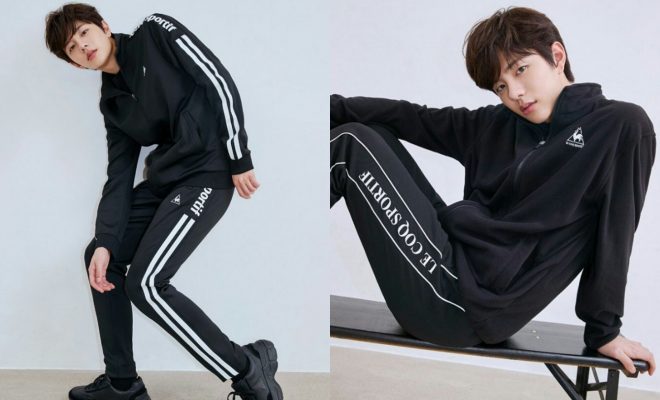 Golden Child’s Bomin unlocks his sporty side as he signs up for a new project as an advertising model! 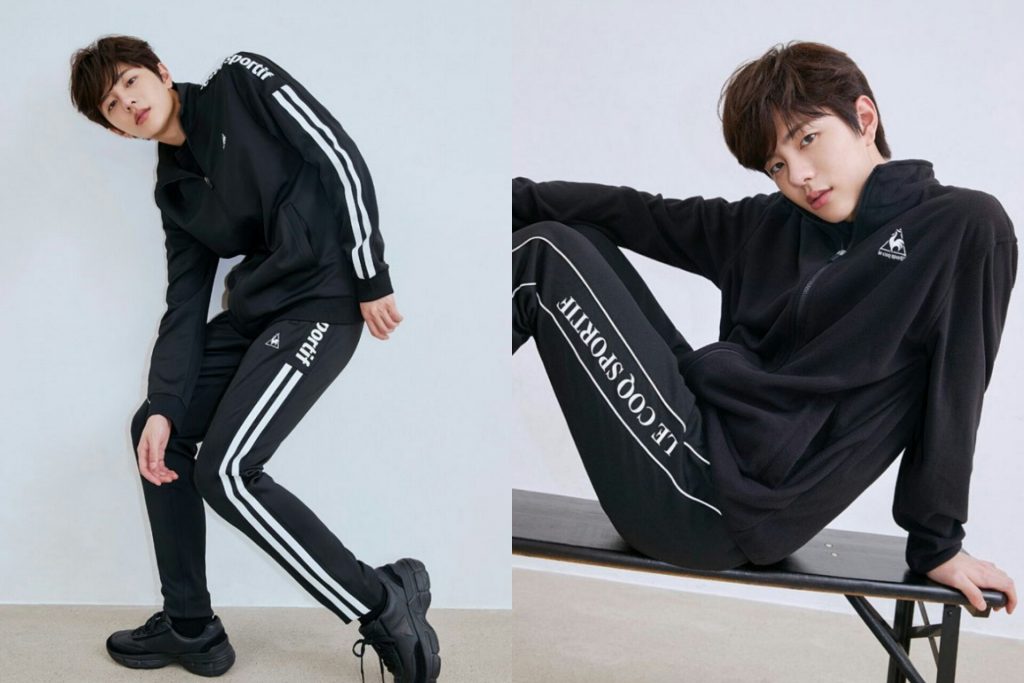 The Golden Child maknae is further expanding his horizon as he becomes spotlighted as the newest model of Le Coq Sportif!

This wonderful news was revealed on September 3 along with photos of Bomin sporting items from the brand like a true-born model. 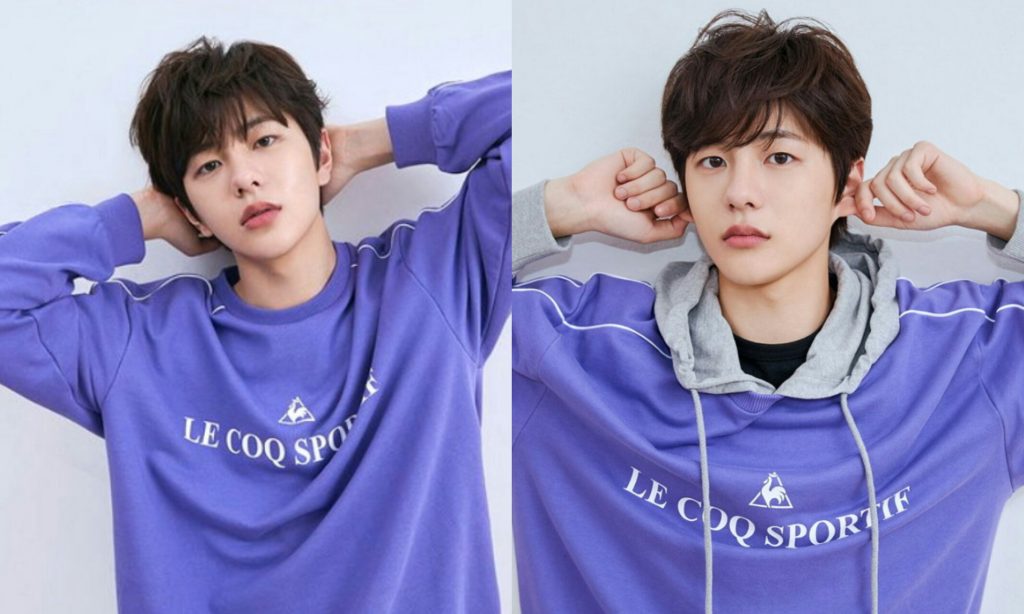 “As we launch our new season’s campaign, we chose rising star Choi Bomin as our new model. His bright and healthy image matches our newly-introduced “Post Sunday” collection,” the brand shared, explaining their reason for selecting the young idol. 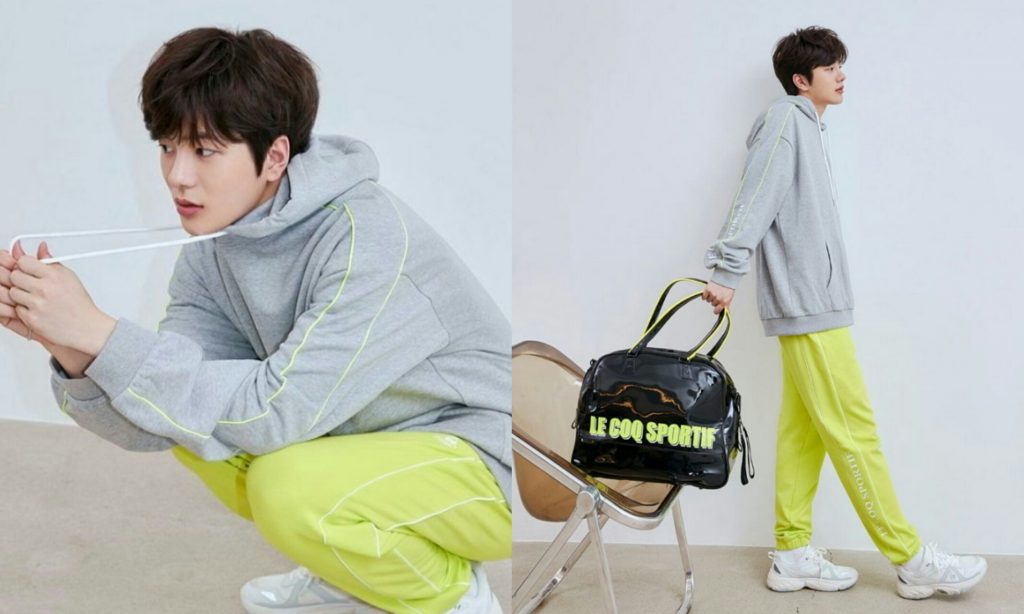 Bomin earlier made his rise by playing the role of Ryu Joo Ha in the hit web drama A-TEEN 2. 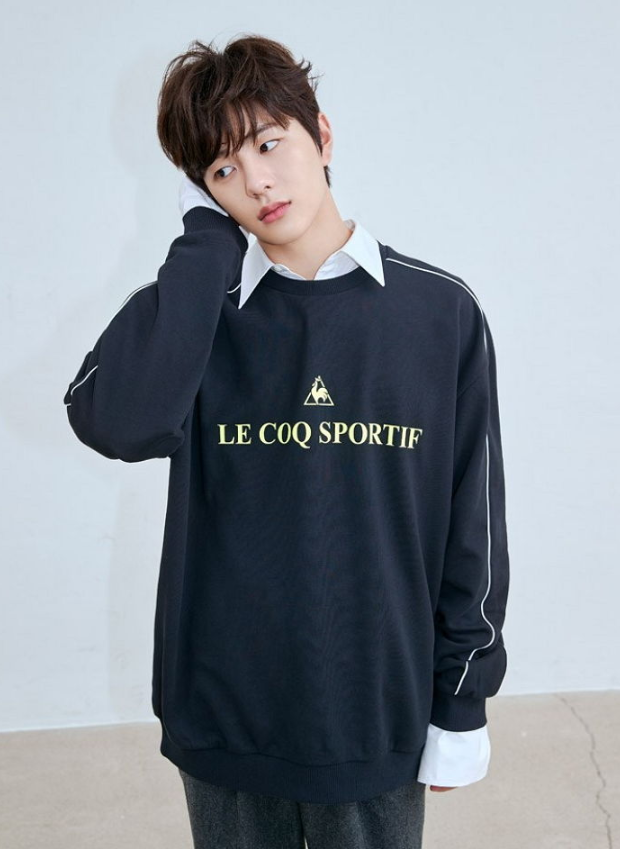 He is currently serving as a model for a number of brands, ranging from clothes to makeup and perfume.

In addition, the Golden Child member gathers attention in the entertainment scene as one of the MCs of Music Bank. He will also make his return as an actor through the upcoming tvN drama Melting Me Softly which is scheduled to air in September. 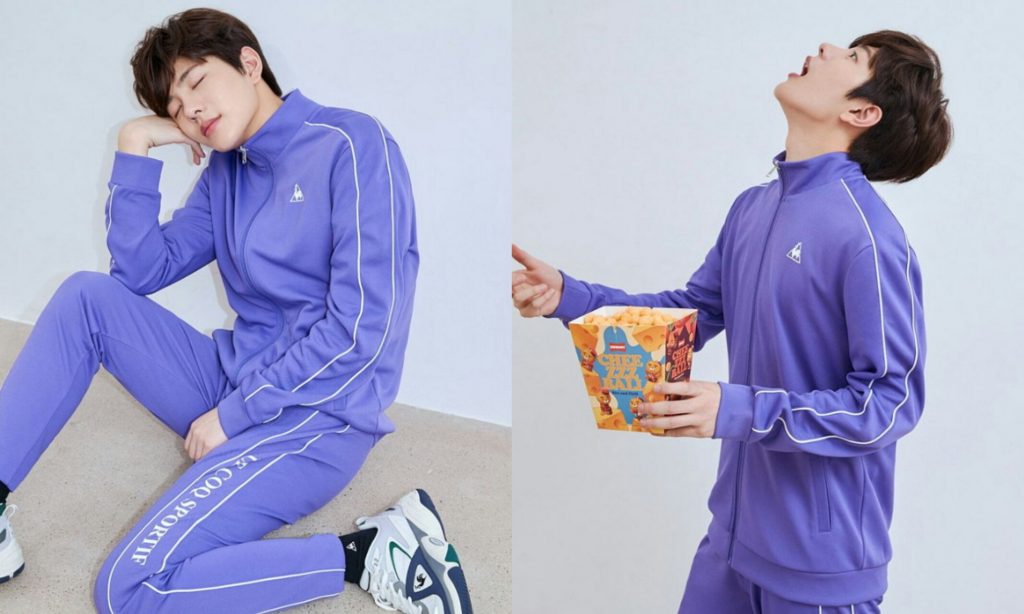 The brand also shared his first CF as their new model, exploring the theme “Post Your Sunday” as he dazzles with his visuals. 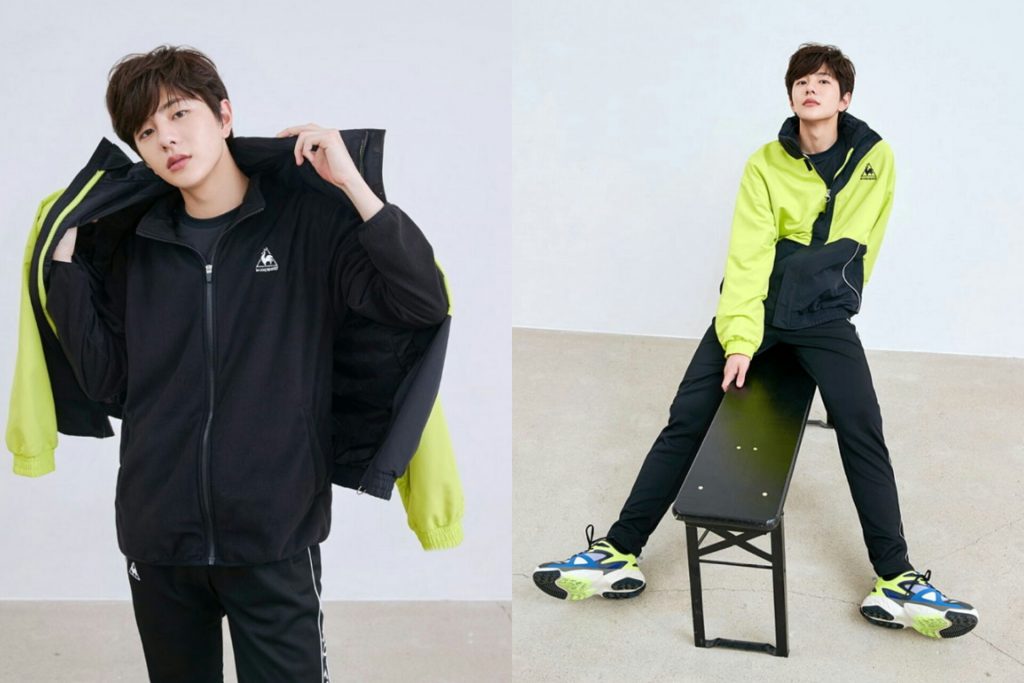 This marks his third solo CF following Lily By Red and My Dahlia, showing that he is establishing himself in the advertising industry as well in addition to being a well-loved K-Pop idol and actor.