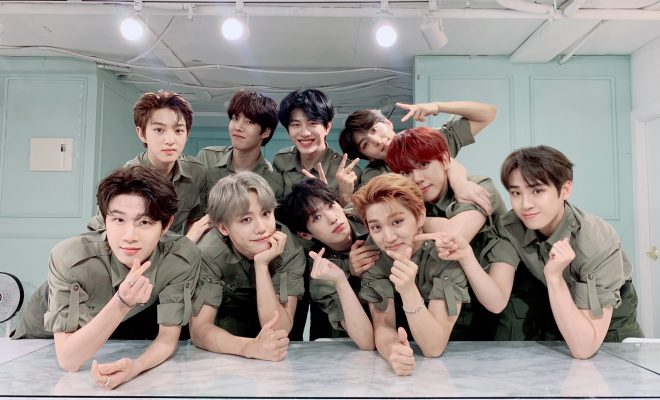 Golden Child is definitely soaring high for their latest comeback! 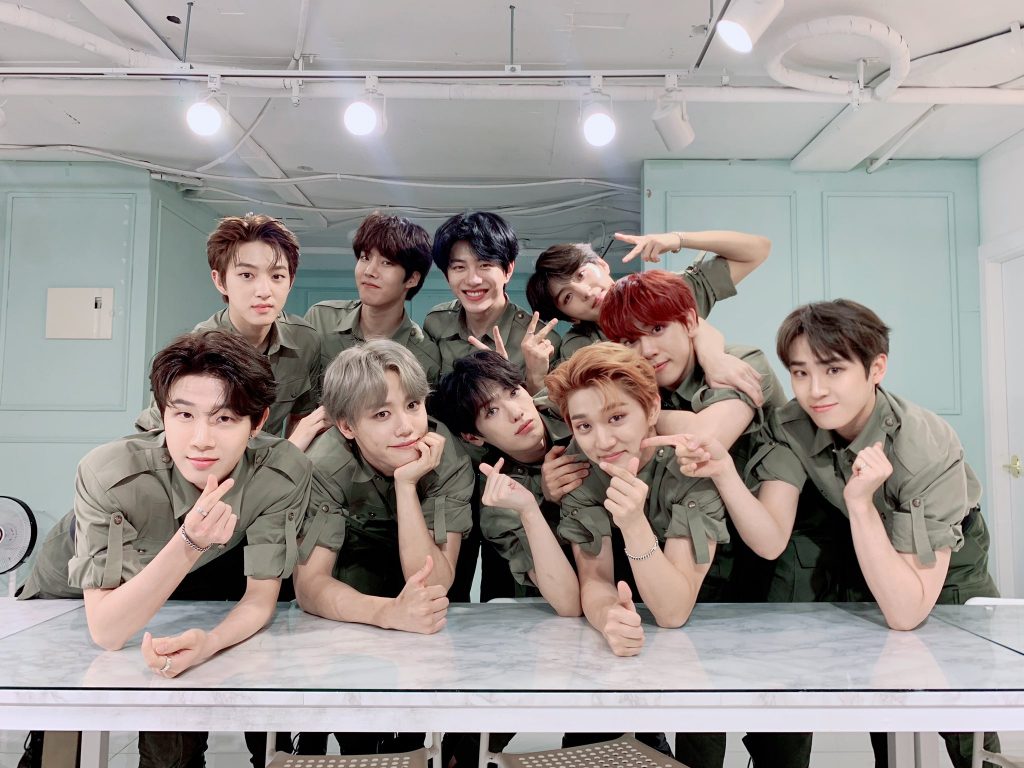 Making a special mark in their career, the boy group took off with a new memorable milestone with their fourth mini-album Take A Leap.

This amount showed an impressive growth percentage of 275% compared to the first week sales record of their previous album WITHOUT YOU, which sold 9,789 copies in its first week.

Moreover, it was able to break Golden Child’s personal best first week sales record from their second mini-album MIRACLE. Released in 2018, MIRACLE was able to sell 26,848 copies for its first week.

Released last June 23, Take A Leap is led by the electrifying track “ONE (Lucid Dream)”. Containing a complex mix of musical elements, the song marked the end of the group’s trilogy about finding one’s self, which started in WITHOUT YOU.

The dramatic and unique composition of “ONE (Lucid Dream)” caught the attention of many fans, who continue to look forward to Golden Child’s promotional activities for the mini-album.