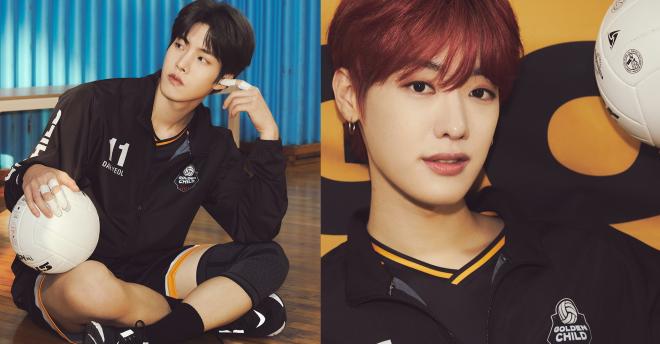 The latest eye-candy shots of Golden Child include members Daeyeol and Tag, who are ready to promote their new song.

Golden Child has been garnering attention once again after unveiling plans to release a new music video. Not only that, but the group also started sharing individual concept photos of the members to further excite their fans. 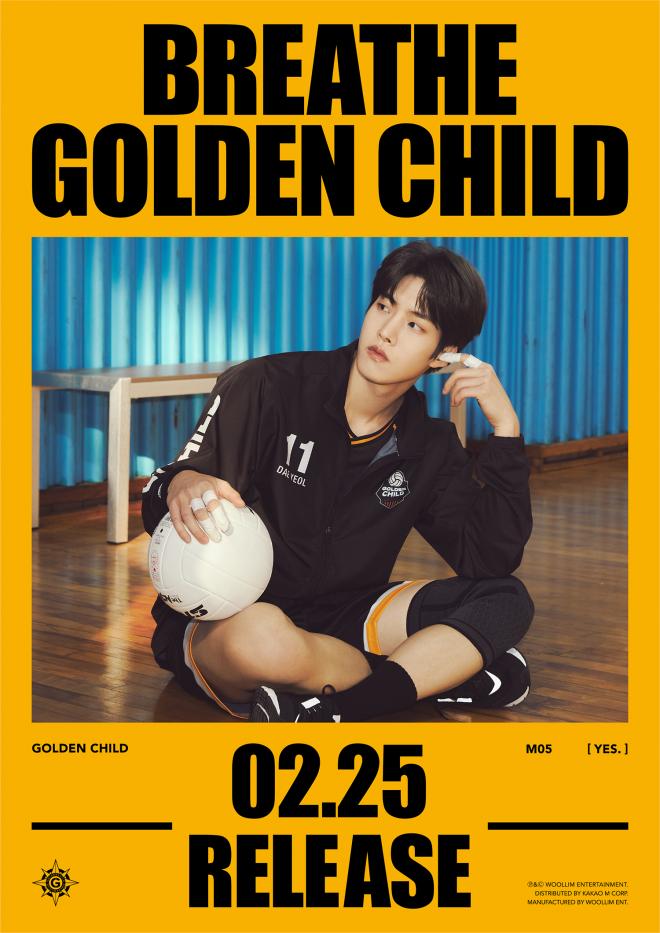 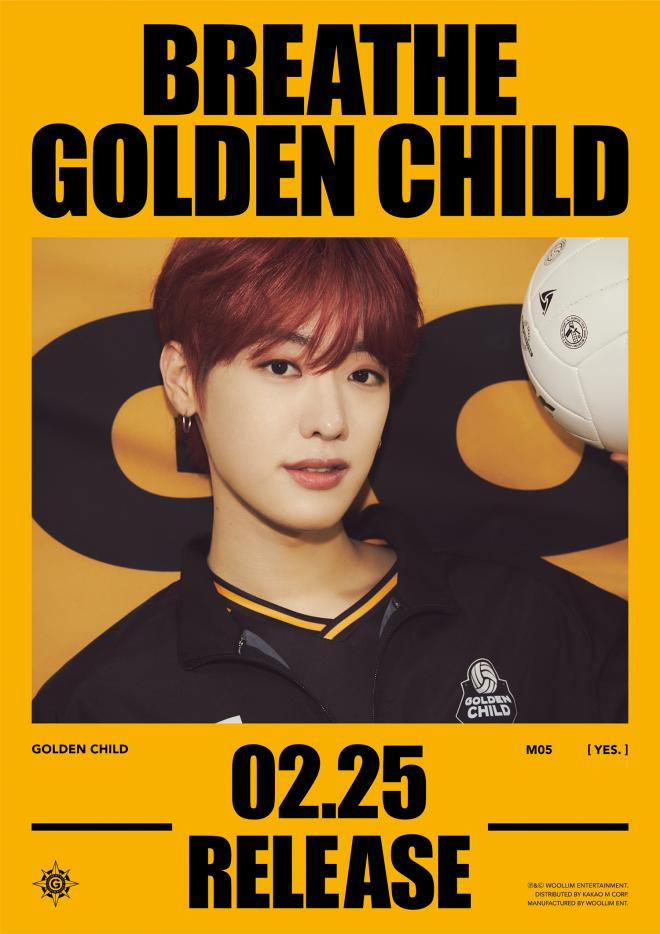 On February 20, two more poster images were unveiled through the idols’ official social medial platforms. They were decorated with members Daeyeol and Tag, who looked dashing as usual.

The leader of the group showed a serious face while wearing a volleyball uniform. The bandages on his fingers caught the eyes as a way of showing the hard work that he has been doing.

In addition, rapper Tag made hearts swoon with his beautiful visuals and his red hair. The boy looked like he was taken straight out of a comic book and placed into our world.

Previously we got to see the charms of four other members, who perfectly digested the new look. The rest of the concept images will come out in the following days and fans are looking forward to see them.

“Breathe” is one of the songs from the group’s latest mini-album titled YES. The track embodies the lively energy of the artists and impresses with its lyrics, which contain a message of hope.

The idols recorded new achievements with this release and their title track “Burn It”. They keep on proving their growing international popularity, drawing the interest of many music lovers who look forward to what they will show in the future as well.

Golden Child will begin promotions for the follow-up song “Breathe” and will release its music video on February 25 at 6 PM KST.