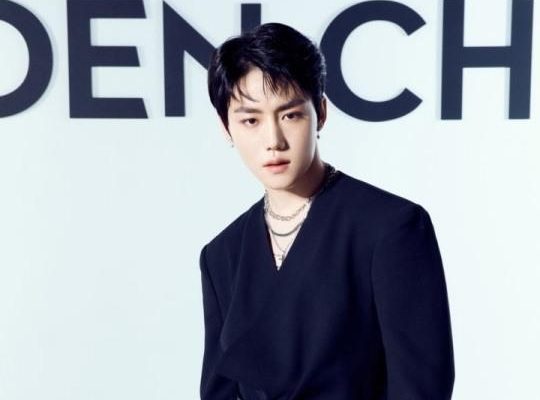 Jangjun will be the life of the party in new entertainment program!

Golden Child’s Lee Jangjun will be continuing his entertainment trend in the new variety show Drinking Guys. Launched by channel iHQ, this new program will feature the talented idol, who has proven his entertainment skills on numerous occasions. 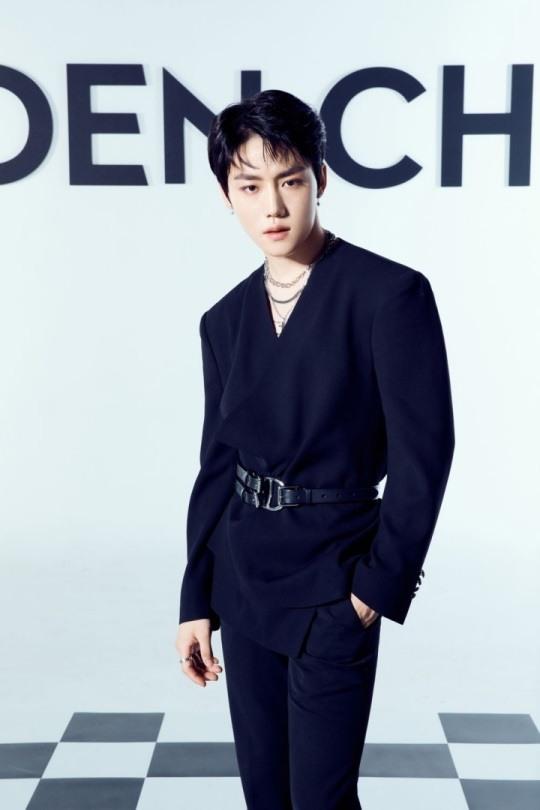 Drinking Guys is a new program which visits restaurants to introduce popular and delicious food that goes well with alcohol drinks. The show will differentiate from existing mukbang ones and will entertain its viewers with its wonderful cast.

Lee Jangjun will be part of the show alongside Lee Jonghyuk, Jang Dongmin and Super Junior’s Kyuhyun. Expectations are rising for this new and seemingly fun variety.

In addition, Jangjun expressed his determination to play a role in the next generation gourmet program. “As the youngest, I have the role of the mood maker of Drinking Guys.” He also said that he will make a list of the good restaurants on his phone and reveal it.

Drinking Guys, starring Lee Jangjun, will begin airing at the end of July.

Meanwhile, Golden Child, to which the entertainment idol belongs to, will hold its two-day concert Summer Breeze on July 17 and 18. The boy group proved its growing popularity with its fast sold out tickets.

Both days are fully booked for their offline event. In addition, fans will be able to watch a live stream as the concert will be broadcast online as well. The group will present two different setlists, as well as stages worth seeing.