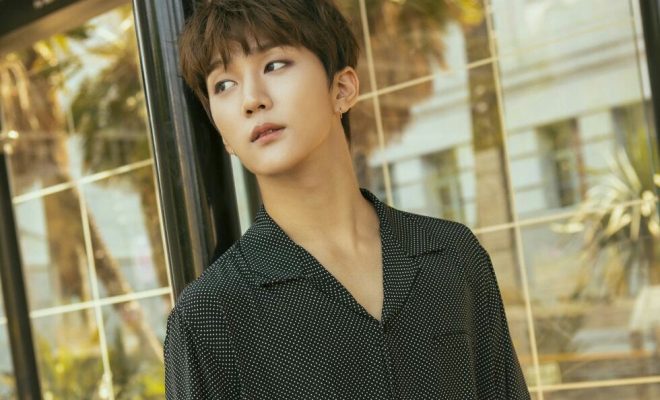 Fans will be missing Golden Child’s Joochan for a while as he sits out from future activities.

Woolim Entertainment announced on December 28 the absence of Golden Child’s Joochan in upcoming activities due to injury. 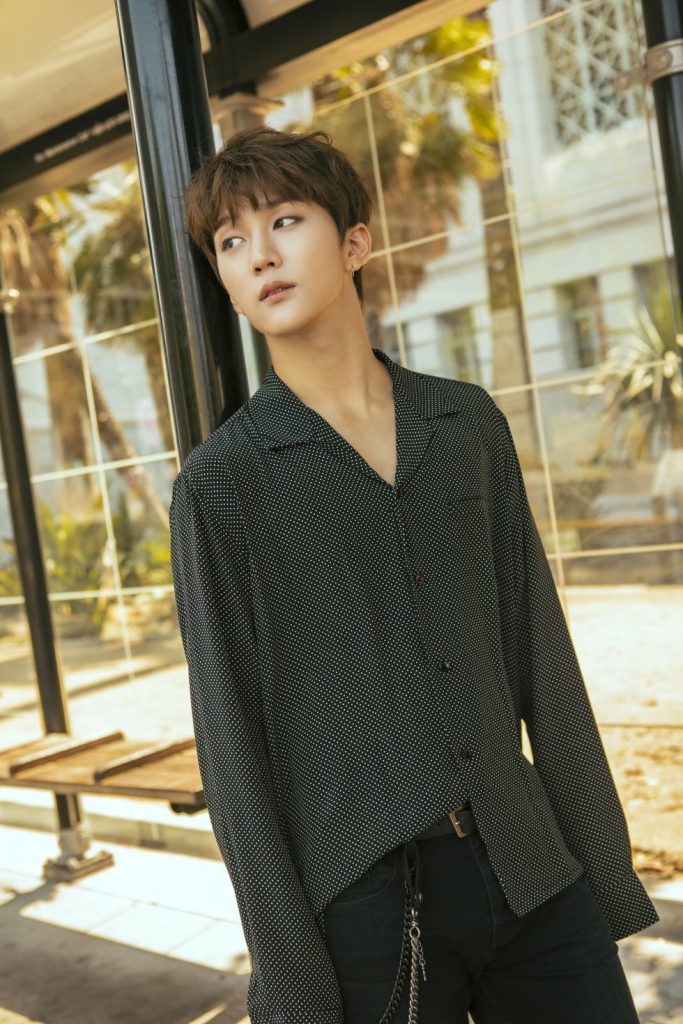 The agency behind Golden Child has announced the member’s temporary absence from activities and schedules in order to recuperate from his injury.

According to Woolim, Joochan was rushed to the hospital in the middle of the group’s choreography practice. After getting checked, he was diagnosed with a knee ligament injury and was advised by the doctor to focus on his treatment and recovery first.

The injury was revealed to be on his left knee, and though he is already undergoing treatment, Woolim Entertainment sadly shared that he will be inevitably absent from all of the group’s schedules, including and especially the year-ender events.

With this, Golden Child will be continuing their activities with nine members until Joochan fully recovers.

The agency assures that the idol is currently already resting and thanks fans for understanding his situation.

Have you sent your get-well-soon wishes to Golden Child’s Joochan? Let us know by leaving a comment below, giving us a holler on Facebook, or tweeting us at @hellokpop!