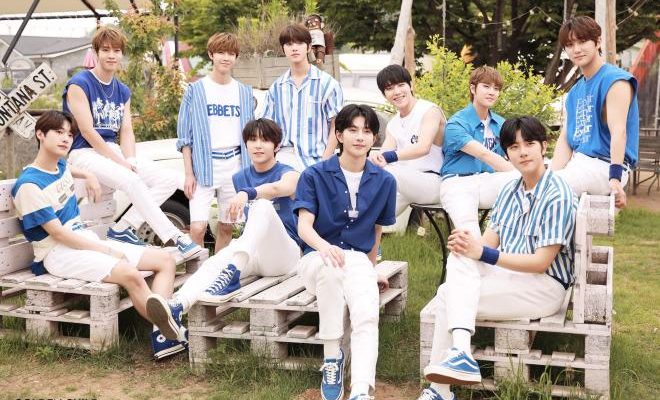 Unfortunate news, Golden Child will be pushing back its two-day concert due to COVID-19 reasons.

Group Golden Child will postpone its concert because of the new wave of coronavirus infections. 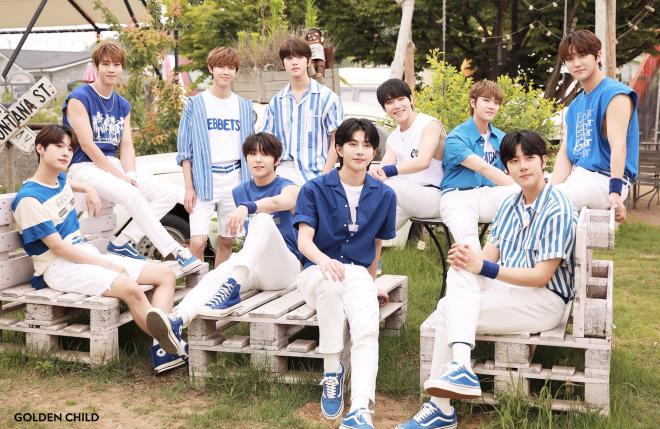 On July 13, the agency Woollim Entertainment posted a statement through the official fancafe. On the platform, the company informed fans that the 2021 Golden Child Summer Breeze show, which was scheduled for two days on July 17 and 18, is now postponed.

Woollim further explained that they were already preparing to comply with the safety regulations of the government but because of the new wave, they were forced to postpone the show. It is to prevent further damage and to prioritize the safety of their fans and artists.

They added, “We apologize again for the inconvenience to the fans who waited for this concert, and ask for your generous understanding. The delayed dates will be announced quickly when the social distancing situation eases.”

Golden Child was originally scheduled to hold its Summer Breeze concert on July 17 and 18. The group planned to meet fans offline at the Blue Square Mastercard Hall in Yongsan-gu, Seoul. Simultaneously, MyMusicTaste and Interpark were going to broadcast the show online for global fans to enjoy.

The boys showed great demand after selling out as soon as the concert opened general reservations. This showcases the artists’ popularity, who have come a long way since their debut.

While the situation at hand may be inevitable, fans can expect new dates, hopefully in the near future.