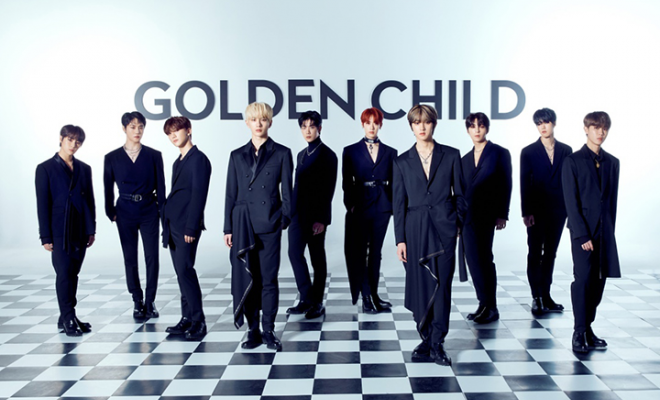 Boy group Golden Child recently made a comeback with its fifth mini-album YES on January 25. In the span of a week after the release, the idols broke their own record, proving their global popularity. 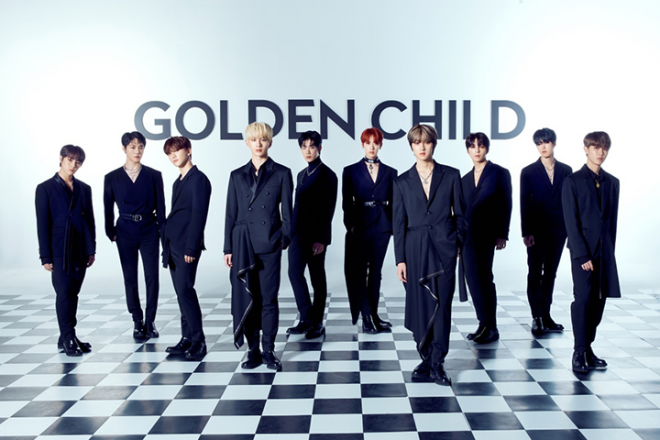 According to Hanteo Chart on February 1, the group’s new album recorded a total of 71,485 sold copies for the first week of its release (between January 25-31).

Compared to the 53,626 initial sales of the artists’ second single album Pump It Up, released in October last year, this is the highest number of album sales recorded by Golden Child. In particular, 28,482 copies were sold on the first day of their comeback alone.

The new song “Burn It” also showed great popularity as it ranked high on major Korean music sites, like taking the No.1 spot on Genie, and No.4 on Bugs. Also, the music video for the track garnered a lot of attention, exceeding 5 million views.

Just like this, Golden Child is showing its continuous growing global popularity. Adding to the album and song achievements, the group also presented powerful and impeccable performances during the past week.

Meanwhile, Golden Child will continue its active promotions for the album YES and the new sung “Burn It”.