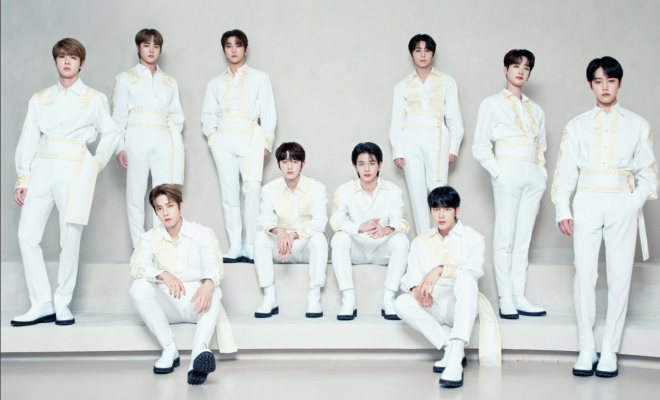 Golden Child displays admirable demand as their upcoming solo concert sold out on the day of general ticket release!

Golden Child demonstrates their growing popularity as they sell out their upcoming solo concert. According to Woollim Entertainment, “Golden Child’s solo concert Summer Breeze, which will be held on July 17 and 18, sold out at the same time as it opened in general reservations.” 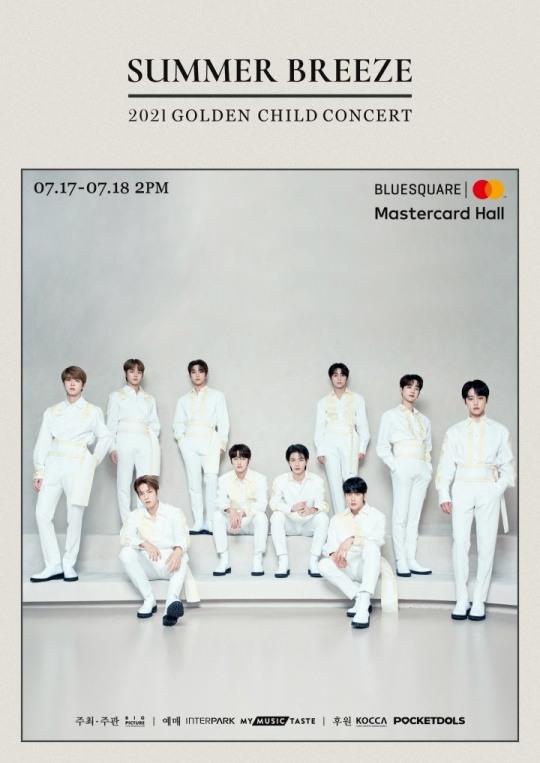 Traffic exploded on the Interpark website once general reservation ticket sales opened. Both concert dates for July 17 and 18 completely sold out, illustrating the group’s immense demand.

Summer Breeze provides Golden Child with the opportunity to meet with fans, displaying their unique stages. The event will treat fans to a refreshing concert, like a summer breeze, which will cool their fans’ hotness and kick off the summer.

The group plans to gift fans with a variety of activities during the event. In particular, to thank Goldenness for their ongoing support, Golden Child prepared two different setlists for both concert days. The group will deliver many different and rich performances.

Additionally, the group will meet not only with domestic fans but also global fans. The offline event will also stream live through MyMusicTaste and Interpark.

In regards to the event, Woollim Entertainment stated, “We will prepare to make special memories for Goldenness to match the support you sent us. Golden Child is trying to show a perfect performance as it has been a long time since we communicated with our fans.”

Golden Child’s concert, Summer Breeze, will occur on July 17 and 18 at Blue Square Mastercard Hall in Yongsan-gu, Seoul. MyMusicTaste and Interpark will also stream the in-person event online for worldwide fans to enjoy.