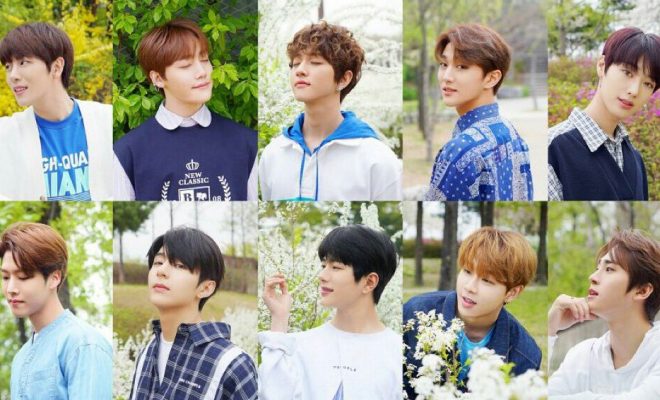 Golden Child gave a light and breezy surprise to fans through an announcement of their upcoming return!

Golden Child is gearing up for a comeback with a new special single album, as revealed on April 29. 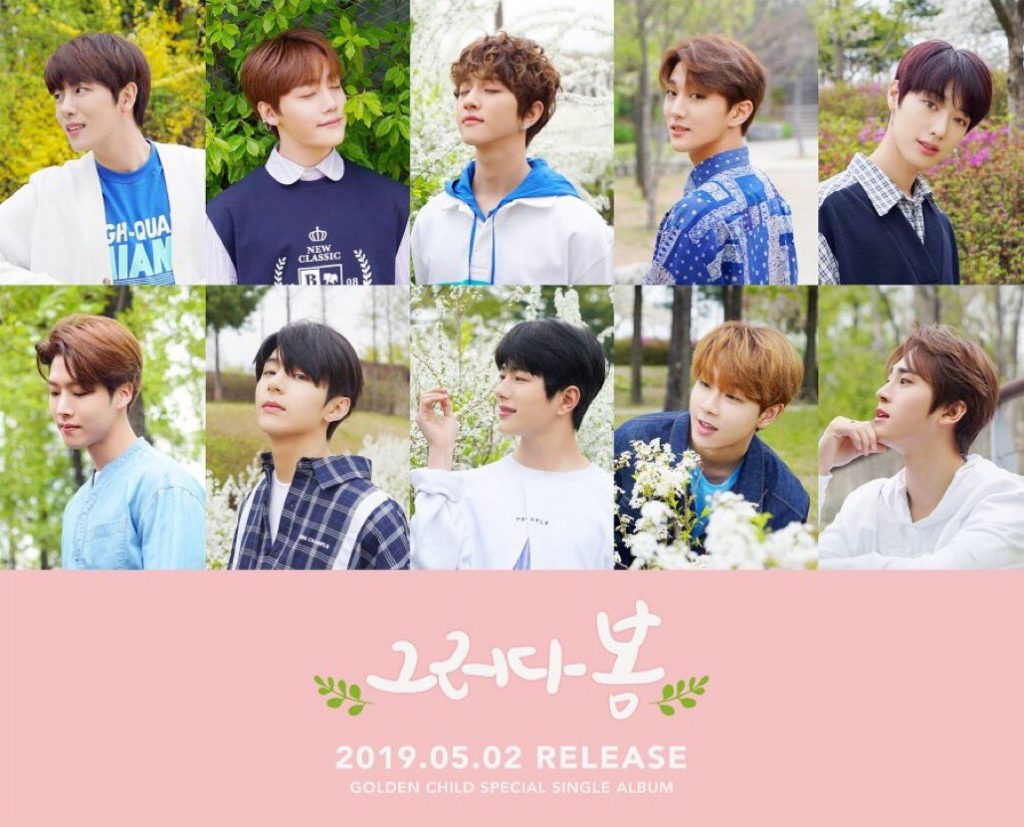 Taking their Goldennesses by surprise, the unexpected announcement from the group came in the form of a spring-inspired concept photo, dropped on their official social media accounts at midnight.

Titled “Spring Again”, the special single album from the group is slated to be released on May 2 at 6 p.m. KST.

It will be the group’s first release together following their mini-album Wish and its title track “Genie”, which they shared to fans in October 2018.

The ten-member group, managed by Woolim Entertainment, debuted in August 2017 with the song “DamDaDi”. Originally an eleven-member group, Golden Child saw the departure of member Jaeseok in January 2018 due to health issues.

In the same year, the group took home their first Bonsang award from the Korea Culture and Entertainment Awards. They were also among Naver V Live’s list of Global Rookie Top 5 for its yearly awards’ show in 2018.

This year, member Joochan released a solo digital single in February after recovering from his injury. It rendered him unable to participate from the group’s promotions for “Genie”.