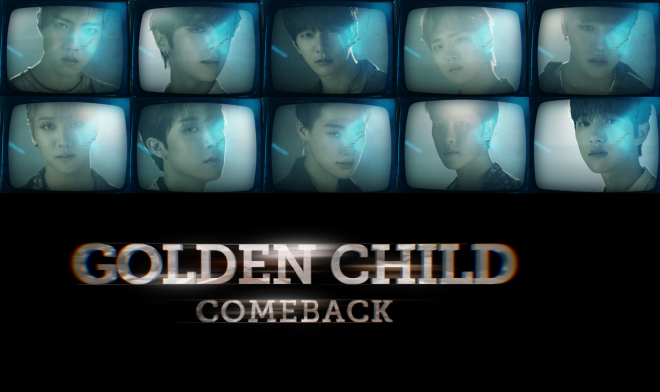 This summer is about to get even hotter with Golden Child ready to drop its brand new album!

Thrilling news came to the attention of Golden Child fans with their favorites getting ready to release a whole album in the upcoming month. With the first teaser out, attention is focusing on the next ones that are sure to follow shortly. 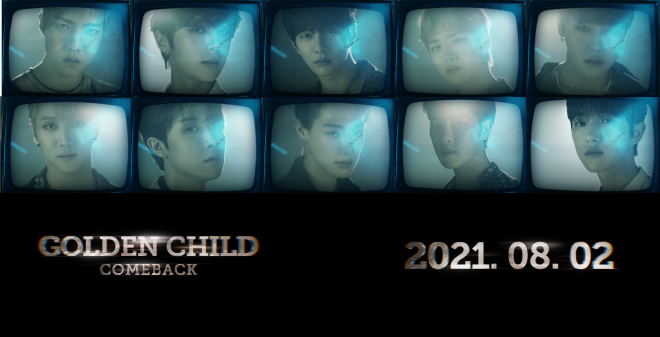 On July 18, Woollim Entertainment shared a video, heralding the boys’ return. Particularly, this will be the artists’ second full length album, creating even more excitement among fans of good music.

The video presented the members appearing on a small TV screen one after the other, briefly showing their new transformation. We got to spot some new hairstyles and felt the boys’ stares piercing through. The idols’ expressions fit well with the intense trailer music, which slowly built up to the date of the comeback.

This is Golden Child’s first return after the mini-album YES, which was released in January. The group promoted its addictive title track “Burn It” and later continued with the follow-up song “Breathe”. The album broke the artists’ initial sales record, becoming their best selling release so far, with over 100,000 copies.

The idols kept growing their popularity with a steady pace and outstanding music. Also, they have piqued the interest of many through their various concepts and music styles, even captivating with their flawless performances.

Curiosity is rising while we wait to see the new concept that the boys are preparing to present, as well as their new tracks.

Golden Child plans to make its comeback on August 2 at 6 PM KST.