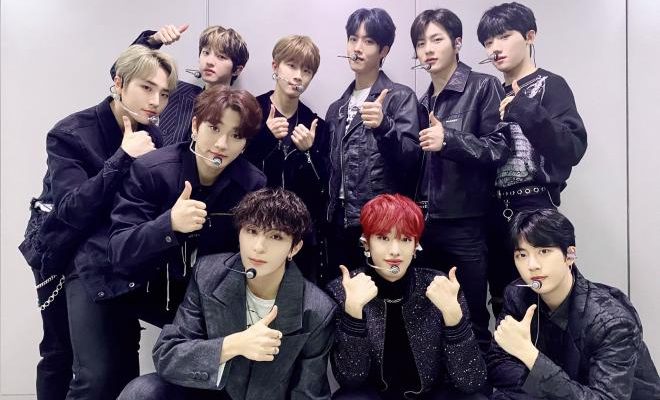 Marking the first win for the song “Burn It”, Golden Child went home with a new trophy from SBS MTV THE SHOW!

On February 2, SBS MTV’s THE SHOW picked its weekly winner and it was none other then Golden Child. The boys continue proving their growing popularity, this time by achieving their first win for their new track “Burn It”. 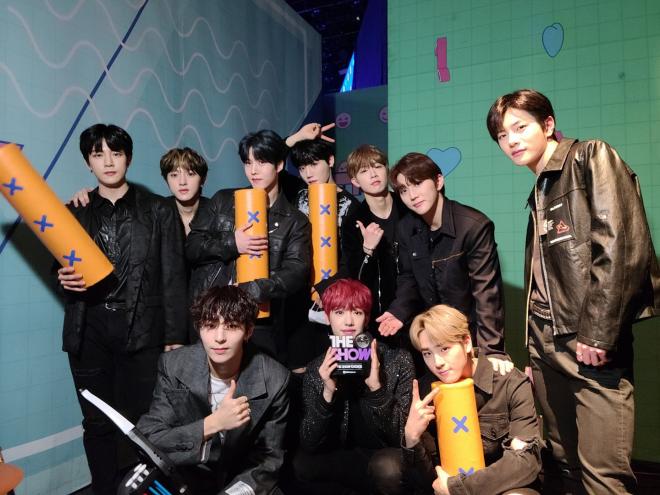 On the first episode for February, the group performed their new hit and title track “Burn It”, as well as one of their b-sides, “Cool Cool”. The idols once again captivated with their powerful performances and brilliant vocal talents.

Golden Child faced other powerful artists who also recently made their comebacks, Dreamcatcher and ONEUS. In the end, the 10-member boy group triumphed as the choice for the number one spot.

Right before the encore stage, the group expressed their gratitude to everyone who worked hard and helped them receive this reward. That, of course, also included their fandom, Goldenness. The boys then did not fail to show their playful side during their encore, as they celebrated the new music award.

“Burn It” is a part of the artists’ new mini-album YES, which came out on January 25. The song brings out a powerful and touching message by expressing the wish of wanting to take another one’s pain and burn it away.

During the first week of its release, “Burn It” ranked high on various major Korean music portals and recorded impressive music video view counts. In addition, the whole album YES showed the most sold copies by the group so far and also topped music charts on an international scale.

Golden Child will continue promoting their new songs and deliver their performances through more music show broadcasts. Take a look at their powerful “Burn It” stage and the energetic “Cool Cool” performance from SBS MTV’s THE SHOW: