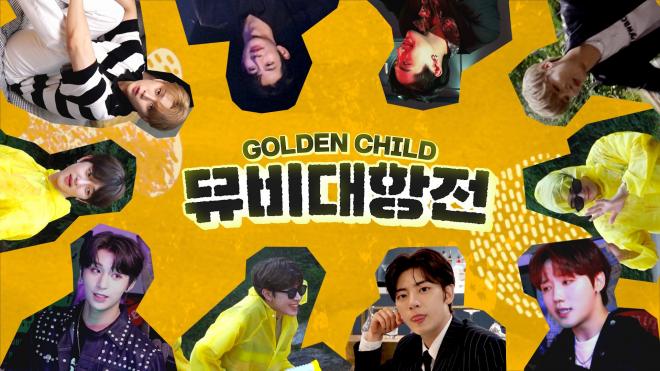 Have you thought about how cool it would be to have videos for all the collaborations done by Golden Child in GAME CHANGER? Wish no further because the boys have an interesting surprise for their fans. The group will be producing its own music videos for all of its new unit songs.

Woollim Entertainment posted a preview video of Golden Child’s Music Video Competition on the official YouTube channel on August 8. The clip received a hot response from global fans and stirred up their anticipation.

Music Video Competition is a new project in which Golden Child will create their own music videos for the five-unit songs featured in the second full album.

Those tracks include Joochan and Bomin’s “Singing In The Rain”, TAG and Jibeom’s “GAME”, Y and Jangjun’s “POPPIN'”, Seungmin, Donghyun and Jaehyun’s “That Feeling”. Each unit will create a music video, providing strong teamwork and special chemistry.

In particular, Daeyeol, who sang the solo “Out The Window”, will challenge the project alone and will present a fun point in his work.

Golden Child’s Music Video Competition can be found on August 10 at 10 PM KST. The five songs have unique sound and atmosphere, already making this a highly anticipated project.

Meanwhile, the group officially started its comeback activities for the new song “Ra Pam Pam” with SBS’s Inkigayo on August 8.

141
SHARES
FacebookTwitter
SubscribeGoogleWhatsappPinterestDiggRedditStumbleuponVkWeiboPocketTumblrMailMeneameOdnoklassniki
Related ItemsGame ChangerGolden Child골든차일드
← Previous Story NU’EST Blows Away The Summer Heat With Latest Episode For “L.O.Λ.E STORY: INSIDE OUT”
Next Story → What Blockchain & Cryptocurrency Can Do For K-pop