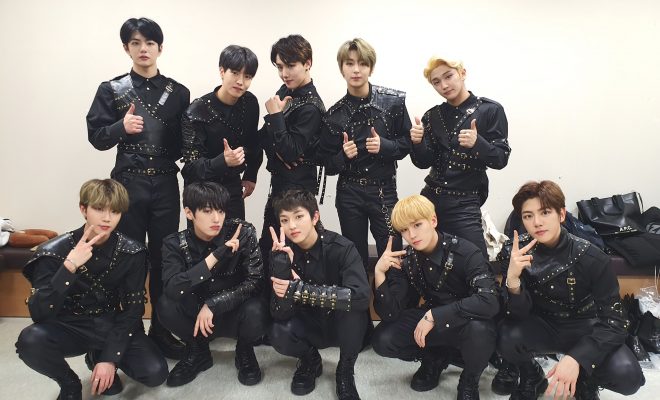 Golden Child makes fans jump for joy with the reveal of spectacular set of music that they prepared for their comeback!

Golden Child turns up the excitement for their nearing return with an exciting tracklist reveal on June 13! 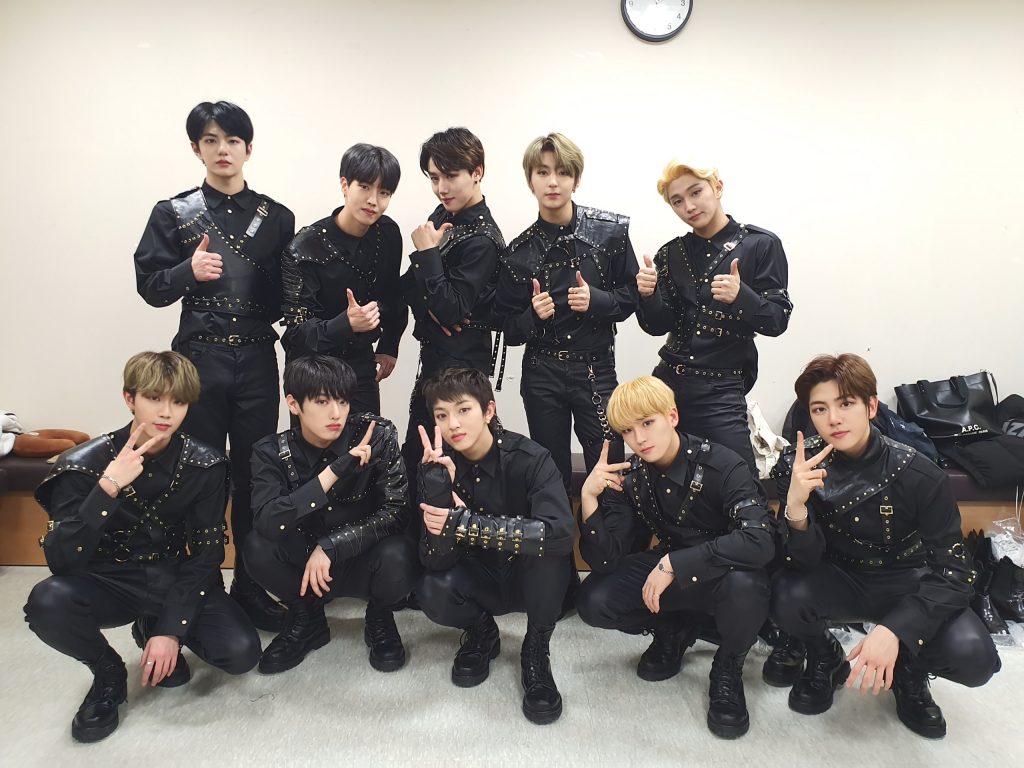 Making fans’ hearts skip a beat, the boy group previewed the music that they have in store for their comeback. Titled Take A Leap, the fourth mini-album of Golden Child is set to be released on June 23.

Containing a total of seven tracks, the group’s upcoming release boasted a loaded lineup of tracks to look forward to. Among these spectacular tunes that the group will showcase soon is the track “ONE (Lucid Dream”, which leads Take A Leap and contains rap verses personally made by Jangjun and TAG.

Notably, Jangjun and TAG also participated in writing the lyrics for “Make Me Love”. 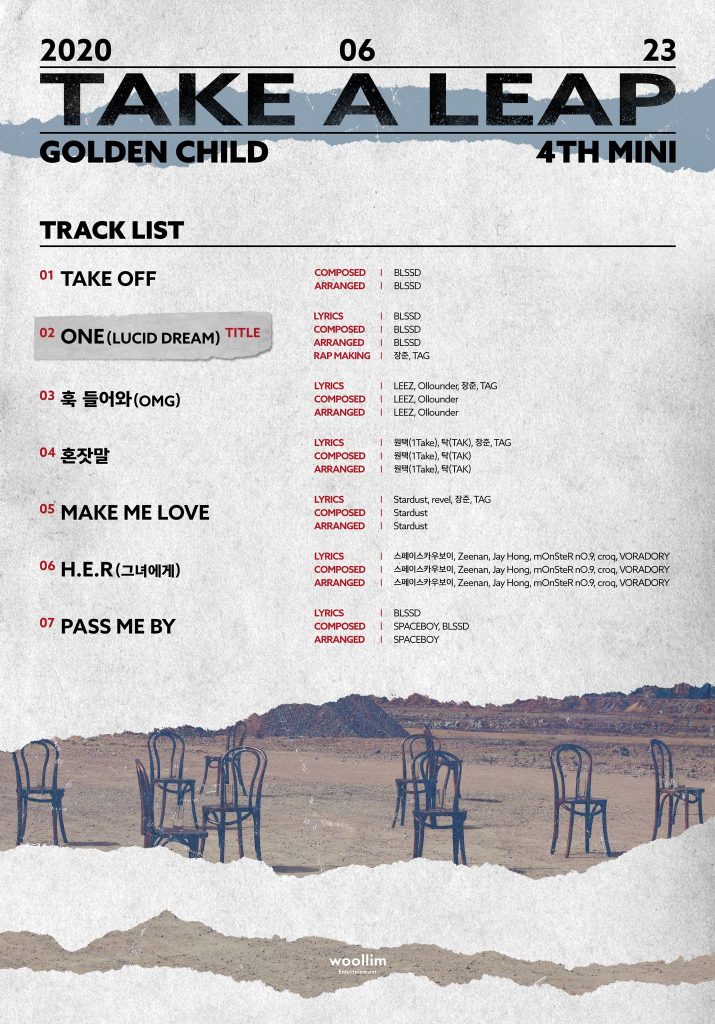 Last June 8, the group shared an enigmatic comeback trailer which signaled the start of their comeback countdown.

Golden Child’s return marks five months since they released Without You, the repackaged version of their first full-length album Re-boot, in January 2020.

They also recently graced the music industry with their labelmates in Woollim Entertainment for the song “Relay”.