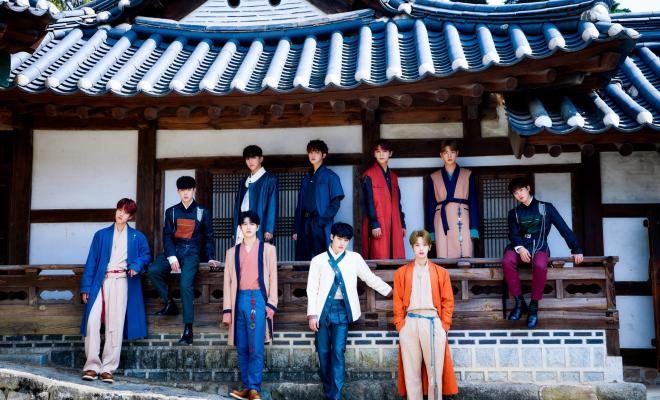 Boy group Golden Child showed outstanding visuals in their latest released Chuseok photos. The clothes they wore is part of the current partnership with the brand GUIROE. 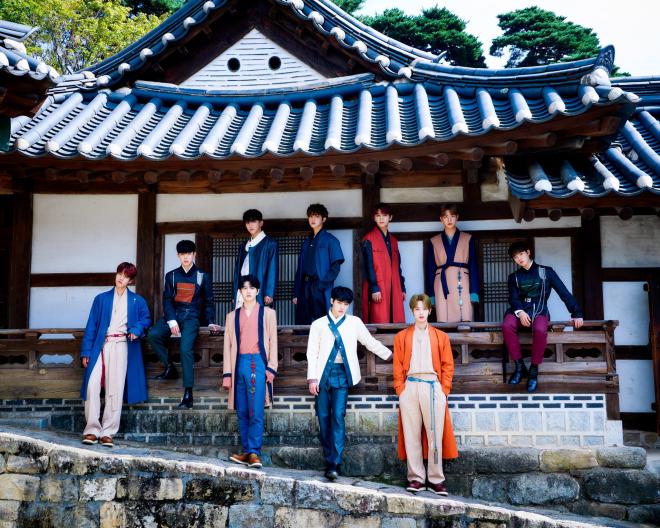 On October 1, Woollim Entertainment shared images of the members dressed in beautiful hanboks, designed in collaboration with the modern hanbok brand GUIROE. More specifically, it was part of the 2020 Korean Wave-linked collaboration content planning and development support project. 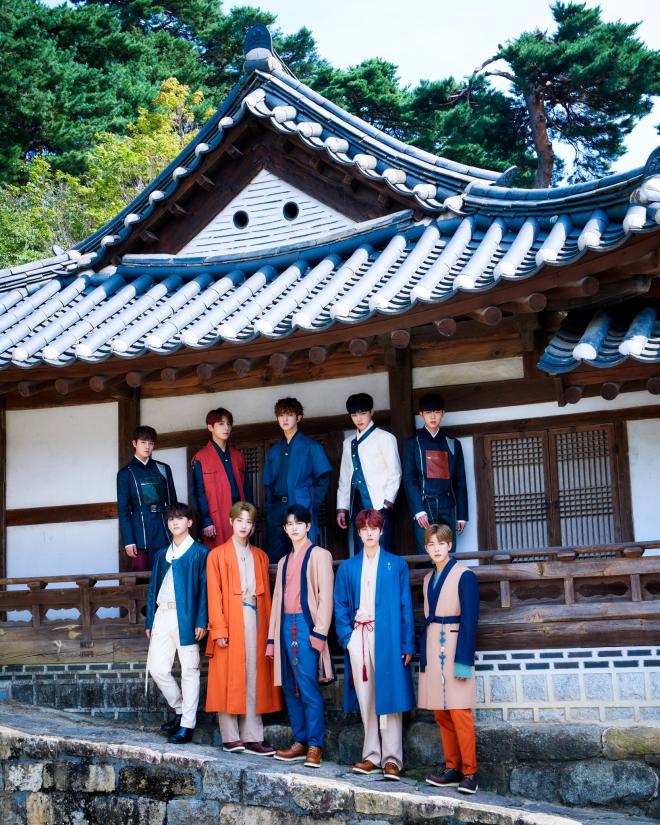 In particular, the hanboks added modern elements to the traditional model and Golden Child flawlessly presented the final result. The boys showed their unique cool side in the pictorial, filled with deep looks in every cut, effortlessly catching the attention of viewers.

In addition to the still shots, a special video for the collaboration was uploaded, titled RE:BIRTH, RE:VIVE. In the clip, the group perfectly digested the look and showcased a nonchalant and chic atmosphere.

The group debuted in 2016 and has since been showcasing various concepts, delivered in an immaculate manner. The idols also recently had a comeback with their mini-album Take A Leap, earning them the public’s attention.

Meanwhile, he group is currently preparing to release its second single album Pump It Up on October 7. The artists are drawing expectations from fans all around the world for the upcoming comeback, indicating their continuously growing popularity.