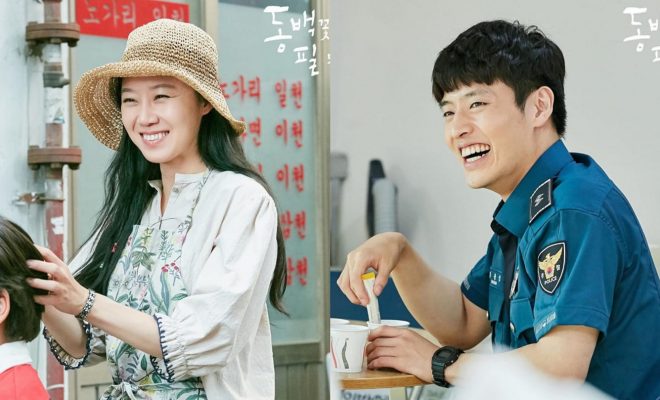 KBS2 continues to drum up excitement for their upcoming drama, When Camellia Blooms.

On August 28, the network released the first stills of Kang Ha Neul and Gong Hyo Jin in character. As expected, fans were delighted to see their favorite stars in their respective roles. 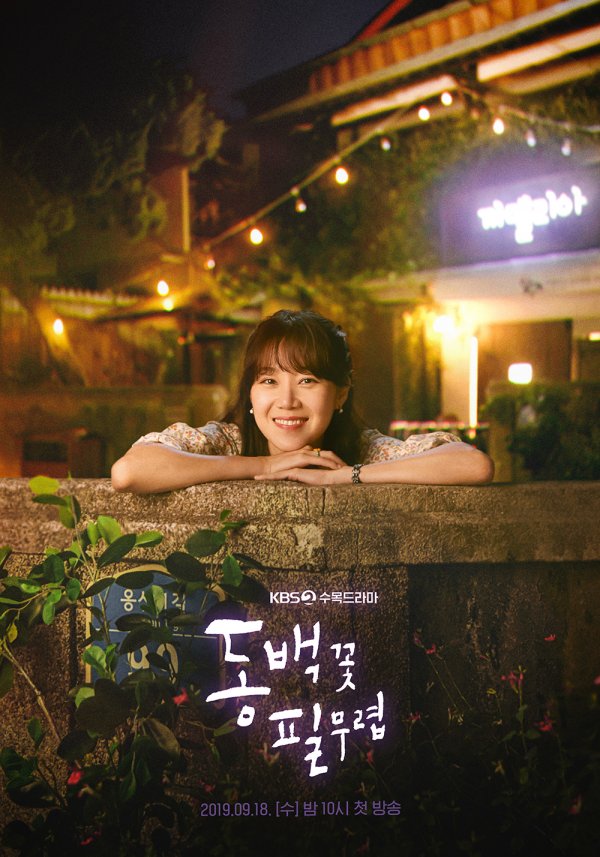 In When Camellia Blooms, the story revolves around the character portrayed by Gong, a woman named Dong Baek. She is the owner of a bar named Camellia. Her life is ordinary until she encounters three different men.

The drama will be directed by Cha Young Hoon. He is behind dramas Are You Human, Uncontrollably Fond and Bridal Mask to name a few. Penning the series is writer Im Sang Choon of 2017 hit drama Fight For My Way fame.

Kang Ha Neul plays the role of Hwang Yong Sik. This will be his first drama since completion of his mandatory military enlistment. He stated that he is grateful that he was chosen for such a warm spirited drama. Additionally, he relayed seeing no reason to hesitate in portraying a character who is helpful and supportive.

The camellia is a seed that contains beautiful flowers, and the actor hopes that his character Yong Sik will be like the soil that supports and nourishes the camellia. Kang thinks that his character is very straightforward and honest. He talked about how his character approaches Dong Baek daily and tells her, “You are good, you are the best, you are doing a great job.”

These days, the mood shifts to concealing a person’s true emotions. But Kang feels that his character is very open about everything. He finished by saying that this drama made him feel nostalgic. 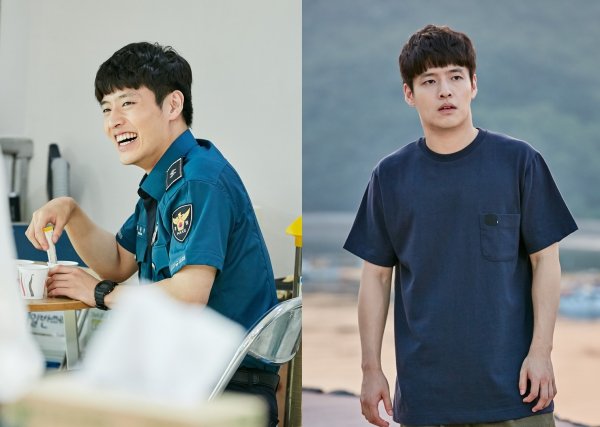 Breaking her drama hiatus, Gong Hyo Jin responded to the reason why she chose When Camellia Blooms as her comeback project. Gong reasoned that it would be a waste if the role was given to other actresses. She last worked on Don’t Dare To Dream three years ago.

Gong’s character, Dong Baek, showcases a lovely charm as she owns the Camellia. Gong said that she was immediately engrossed in the script. She mentioned she was already a fan of Writer Im Sang Choon’s previous work. This time, Gong is eager for the script because it piqued her interest and she herself can’t wait to see what happens next. It was this excitement that drew her to the drama. 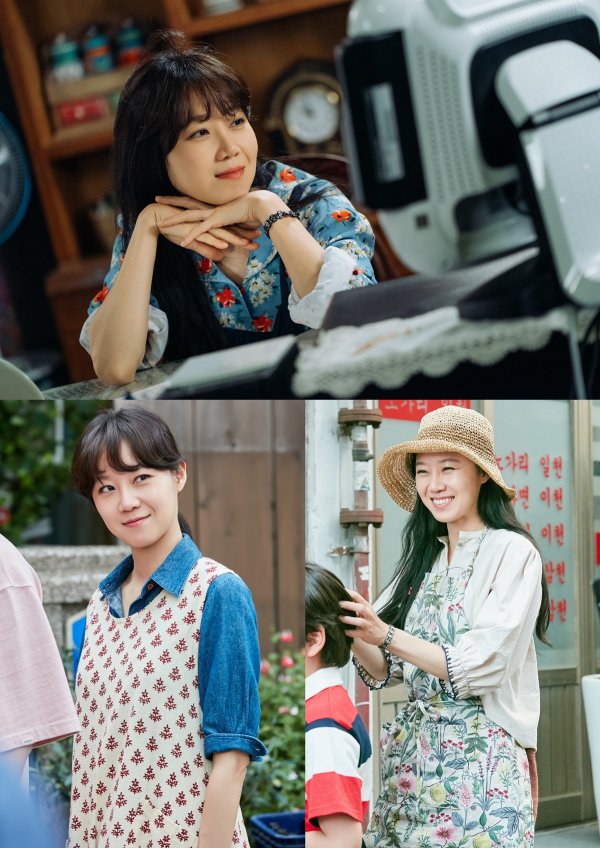 Gong further explains that she was also drawn to the unique and complex characters in the drama. Her character, for example, is pure but is very timid. She feels that she has been treated unfairly by the rest of the world. Because of this, she tended to hold herself back and remained innocent against the prejudice of the world. Even though her character Dong Baek has never experienced love, she continues to be a very loving person.
Gong is delighted about her challenging role. She said that her character is someone she’s never portrayed before.  Furthermore, she tries to come up with various expressions and body movements that would match the complex emotions of Dong Baek. With that, fans can anticipate to see Gong’s colorful charm and bright smile.

Additionally, she explains that the characters in the drama keep her addicted to the script. In fact, she enjoys filming because her co-actors are fun to be with. She talks of how the cast members take pictures together and how they are eager to go to work. Therefore, she expects that this kind of atmosphere will translate well into the scenes. Gong hopes that when the drama airs, it can be the kind of work that will soothe viewers’ hearts. She adds that the drama will make viewers laugh and cry, so they won’t be disappointed in it.

When Camellia Blooms premieres on September 18, taking over the Wednesday and Thursday time slot currently occupied by Justice.