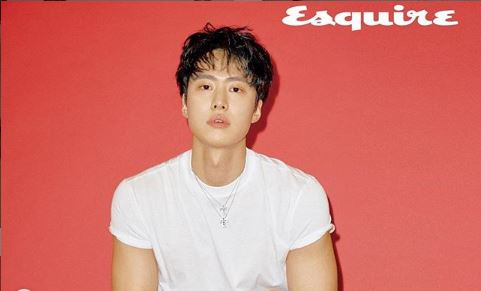 Gong Myung Gears Up For New Beginning With Saram Entertainment

The entertainment agency officially made the announcement on April 1. Trusting the exemplary performance of Gong Myung, Saram Entertainment promises to support him on his future endeavors. 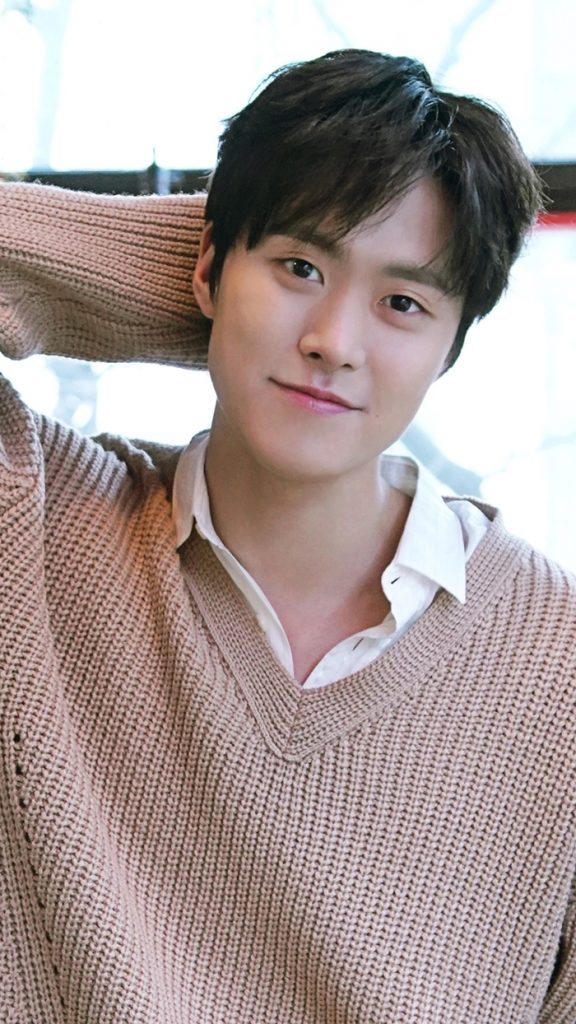 “Gong Myung is an actor who combines acting power and star character. We will fully support him as he demonstrates infinite possibilities with a wide spectrum and diverse charms an actor,” the agency said.

Previously, Fantagio made its official announcement that 5urprise ended its contract on March 31. Billed as the first ever actor group, 5urprise consists of Yoo Il, Seo Kang Joon, Gong Myung, Kang Tae Oh and Lee Tae Hwan. The five members had since proven their ever-growing potentials as actors.

Debuted in 2013, the actor has come a long way in solidifying his merits as an actor with variety of skills. His popular dramas include Be Melodramatic, Feel Good To Die and Drinking Solo.

In 2019, Gong is part of the cast of the highly-successful film – Extreme Jobs. Notably, the movie amassed over 16 million ticket sales placing second behind The Admiral: Roaring Currents in the list of highest-grossing South Korean films of all time. Portraying Detective Jae Hoon, Gong delighted the movie patrons with his unique charm.

With his new contract, Gong will be in the same agency housing actors such as Yoon Kye Sang, Lee Je Hoon, Lee Hanee and Kwon Yul.