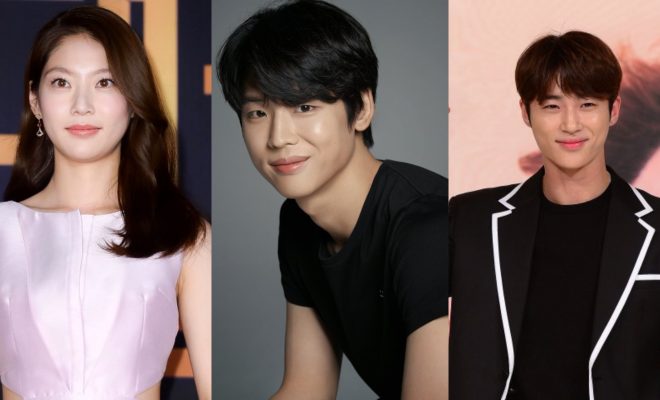 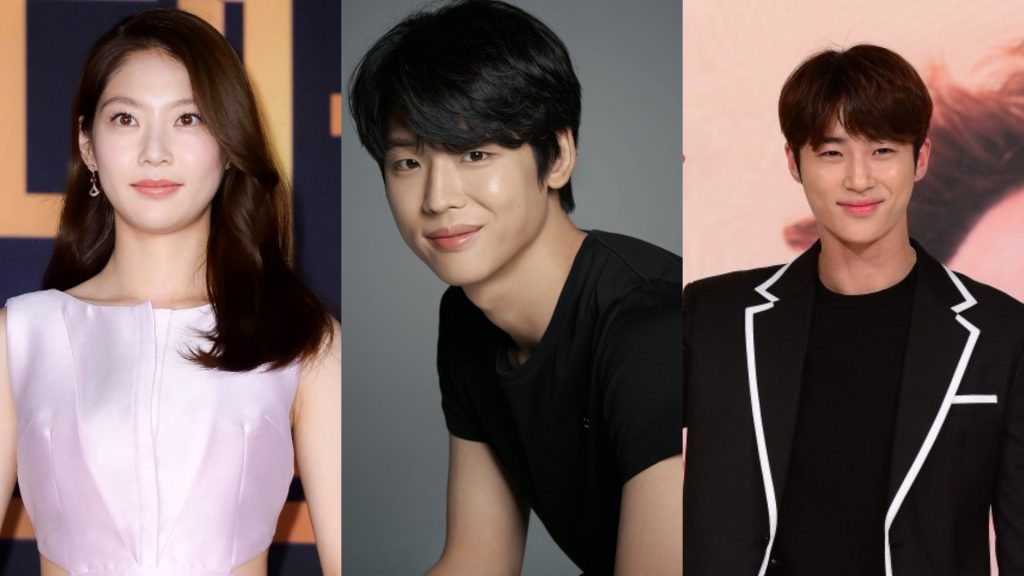 In response, actors Gong Seung Yeon, Byun Woo Seok, and Park Jung Woo, who have been active in BH Entertainment, will sign an exclusive contract with the newly-established Varo Entertainment.

The three actors will continue their acting activities based on their strong trust with the staff they worked with for years.

From now on, the two companies will fully support each other’s activities in the future. Thank you.”

Gong Seung Yeon is known for her roles in dramas Circle and Are You Human? to name a few. She previously starred in the jTBC drama Flower Crew: Joseon Marriage Agency alongside Byun Woo Seok.

Byun Woo Seok will be starring in a new drama Record of Youth with Park Bo Gum and Park So Dam.

Source and photos from: Sports Donga