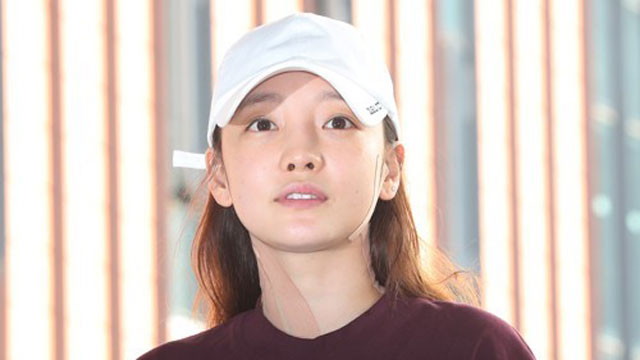 K-pop star Goo Hara has passed away at the age of 28.

The K-pop community has lost a gem today.

According to the Gangnam Police department, Goo Hara has been found dead at her house in Cheongdam, southern Seoul, on November 24 at approximately 6 p.m. local time. Investigations regarding the matter are ongoing.

Goo Hara debuted as a member of KARA in 2008. After the group disbanded, she had been promoting as a solo artist in Korea and Japan. She recently held tours in Japan from November 14 to 19 promoting her new single.

We offer our deepest condolences to Goo Hara’s family and friends.

Hellokpop, as an independent Korean entertainment news website (without influence from any agency or corporation), we need your support! If you have enjoyed our work, consider to support us with a one-time or recurring donation from as low as US$5 to keep our site going! Donate securely below via Stripe, Paypal, Apple Pay or Google Wallet.
115
SHARES
FacebookTwitter
SubscribeGoogleWhatsappPinterestDiggRedditStumbleuponVkWeiboPocketTumblrMailMeneameOdnoklassniki
Related ItemsGoo HaraGoo Hara Kara
← Previous Story TXT Showcases Their Sweet Innocence In New “Angel Or Devil” Teasers
Next Story → Ong Seong Wu To Spend Meaningful Fan Meeting With Filipino WELOs in February