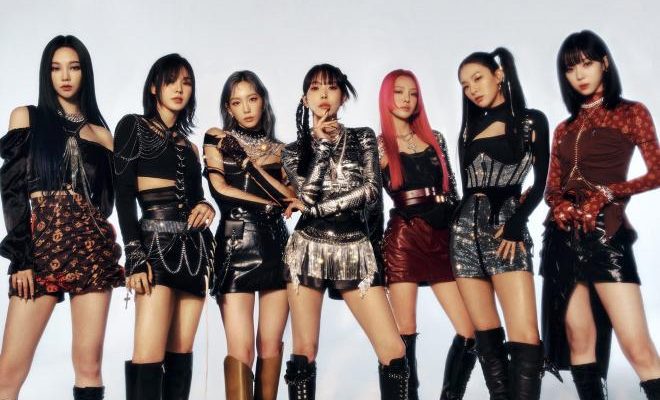 Congratulations to GOT The Beat on achieving an amazing feat!

GOT The Beat records another milestone as the stage video for “Step Back” exceeds 100 million views on YouTube. 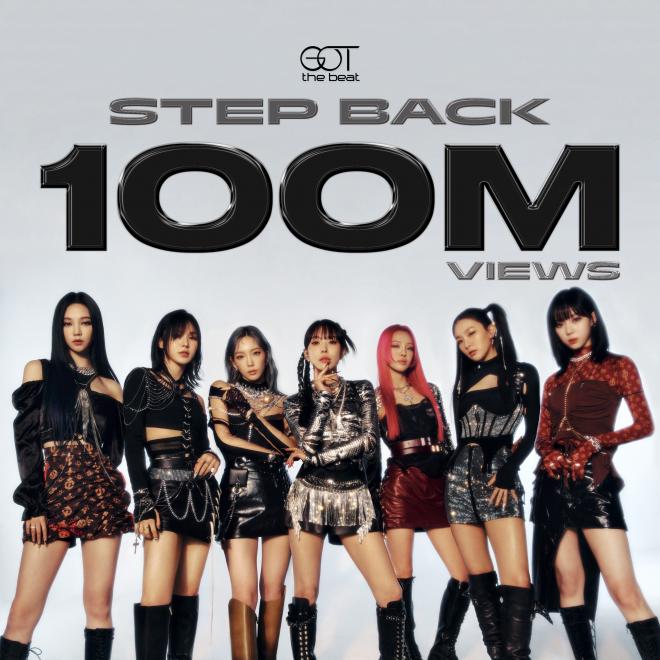 On April 18, SM Entertainment announced on its official social media accounts that GOT The Beat’s “Step Back” had surpassed 100 million views.

The stage video for “Step Back” went beyond 100 million in about four months after its release in January 2022. Since then, it has been ranked 23rd in the popularity ranking of YouTube videos, showing off its extreme potential by being in the Top 10 rankings for 10 consecutive weeks. 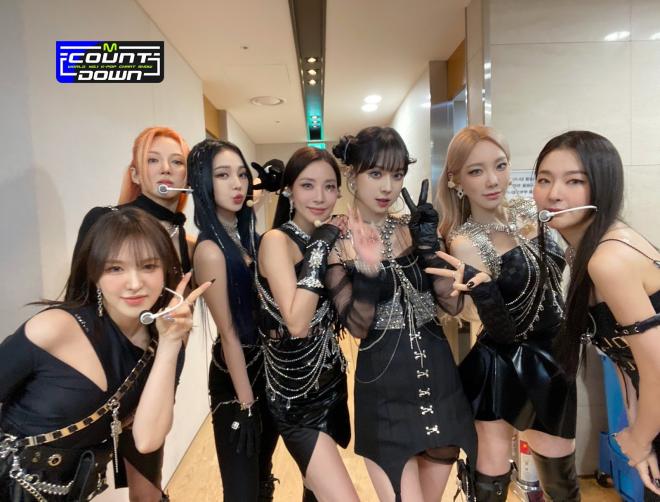 The “Step Back” stage video was released on January 1, 2022. It is a hip-hop R&B song made more fascinating by the members’ unique vocals and solid singing abilities.

Upon the performance video’s release, it immediately received a good response from the general public. The track also ranked on top of various music charts domestically and internationally, demonstrating the group’s impeccable global presence.

“Step Back” also extended the members’ unique vocals and outstanding musicality, as well as performing a wonderful synergy with its colorful movements and choreography. 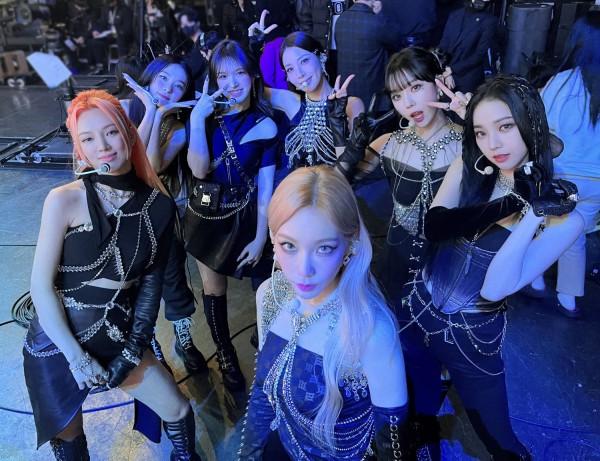 Also known as Girls On Top (GOT), GOT The Beat is the first SM Entertainment super girl group unit. It is a new concept project in which seven female artists from the agency joined together to create a stunning performance.

In particular, GOT the Beat consists of BoA, Girls’ Generation members Taeyeon and Hyoyeon, Red Velvet members Wendy and Seulgi, and aespa members Karina and Winter.