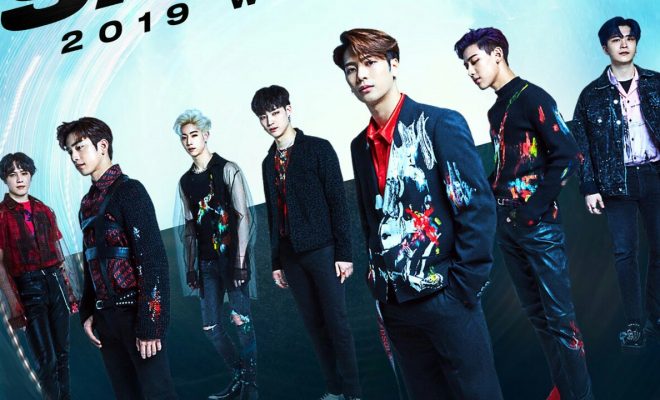 GOT7 makes their ongoing hit world tour even more massive as they add more dates and locations in order to meet more Ahgases!

GOT7 has announced five new stops for their current KEEP SPINNING 2020 World Tour on September 8! 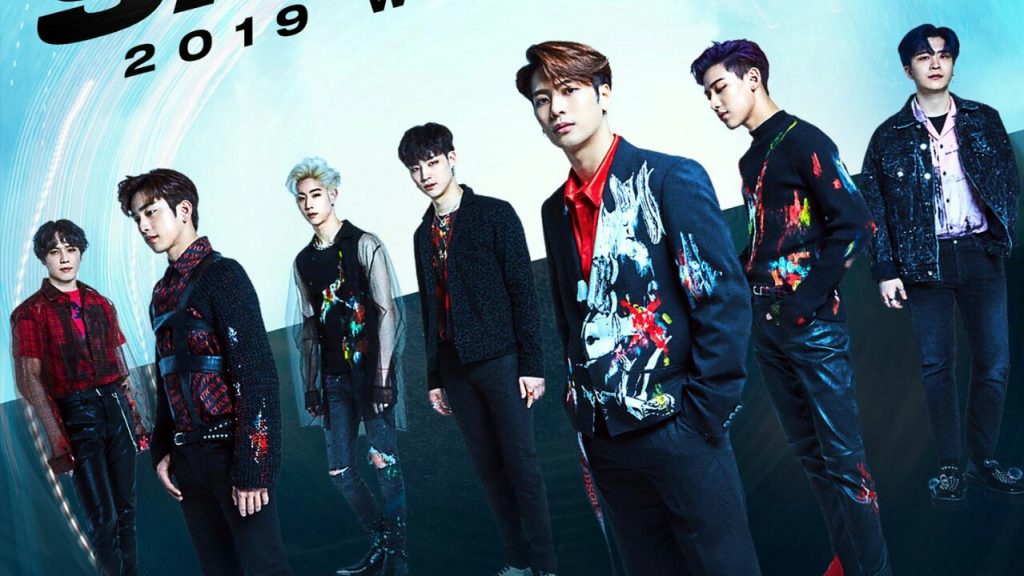 The boy group will continue spinning wonderful memories with Ahgases all around the world as they set to visit more cities for their international tour!

Set to unfold in 2020, the new concerts for GOT7’s ongoing massive global showcase will all take place in Asia.

A total of five cities will get to have the ultimate GOT7 concert experience, beginning with Bangkok on February 15 at the Rajamangala National Stadium as the first newly-announced stop.

They will then take the tour to Singapore with an explosive concert at the Singapore Indoor Stadium on February 22.

The splendid septet will head to Macau afterward on February 29 to take over the Cotai Arena with their fantastic performances.

On March 7, they will fill the Axiata Arena in Kuala Lumpur with loud screams as they captivate fans’ hearts with the stages they had prepared. 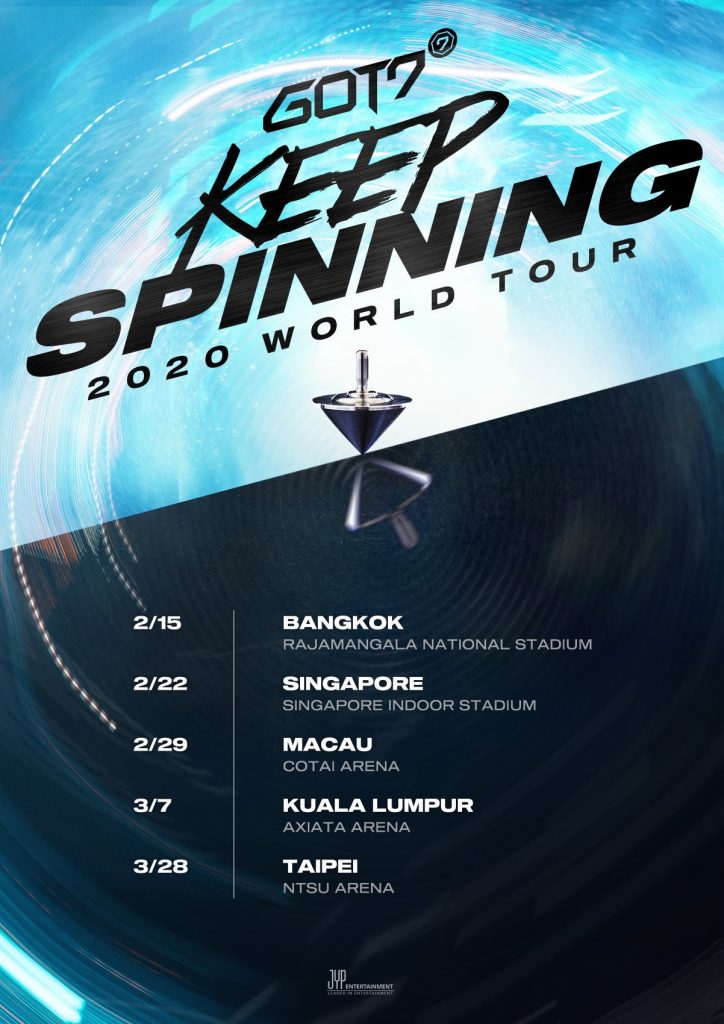 GOT7 has recently successfully concluded the North and South American and Australian legs of their tour. The septet will then continue their KEEP SPINNING World Tour this October with its European leg, which counts shows in Amsterdam, London, Berlin, Madrid, and Paris.

On October 26, they are also set to visit the city of Manila for an electrifying showcase of their amazing stages for their first-ever full concert in the Philippines.

READ: GOT7 Partners Up With MyMusicTaste For An Energizing European Tour