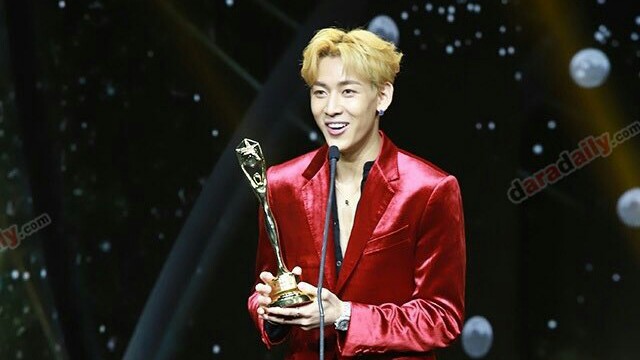 GOT7’s BamBam continues to show his unparalleled popularity in Thailand as he receives yet another recognition from his home country!

GOT7’s BamBam recently took home yet another accolade from his home country Thailand – and this time, he happily received his first solo award. 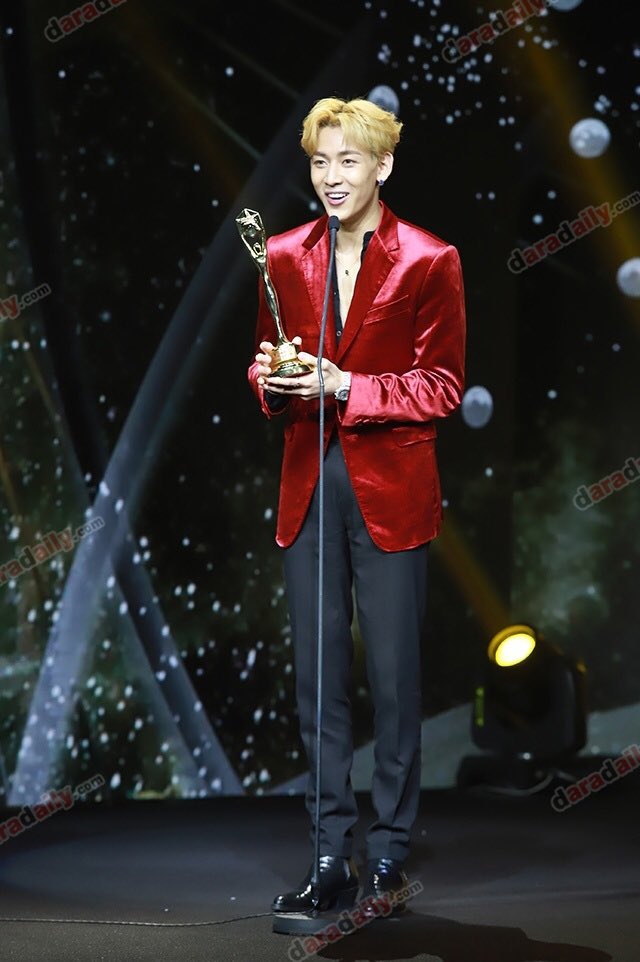 The GOT7 member graced the ceremony of the 8th Daradaily Awards on June 12 at the Siam Pic-Ganesha Theatre in Bangkok as the recipient of the Male Popularity Vote Award.

In his acceptance speech, the rapper said, “I’ve been getting some awards in Thailand, but this is the first one I received for my own. It is truly an honor for me.” Moreover, he melted hearts of fans as he offered the award received to them, noting how he was only able to win because of their avid support.

READ: GOT7 Takes On A Meaningful Project To Meet Critically-Ill Children At Their Nearing “Keep Spinning” World Tour

“First of all, I want to thank Daradaily who has given me this opportunity. I think I’m not the one who deserves the Popularity Vote Award – it is Ahgases who deserve it. I am really grateful for you guys. This award belongs to you, Ahgases,” he added.

Of course, BamBam took the time to let fans all over the world, who also participated in the award voting know how much he appreciated them by sharing a thank-you post on Twitter afterward.

“Here’s red carpet’s red suit Bam! And the award I received together with Ahgases! Our Ahgases, congratulations,” he wrote on his tweet, sharing photos of his look for the day along with his trophy.

FacebookTwitter
SubscribeGoogleWhatsappPinterestDiggRedditStumbleuponVkWeiboPocketTumblrMailMeneameOdnoklassniki
Related ItemsGOT7got7 bambamgot7 bambam daradailygot7 bambam thailand
← Previous Story Jeon Somi Says There Are No Hard Feelings Between Her And JYP Entertainment Despite Her Departure
Next Story → MONSTA X Wants You To Decide “Who Do U Love?” On New English Single Featuring French Montana