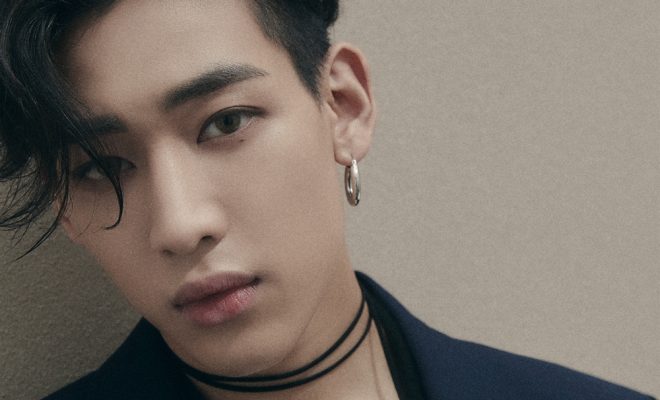 Cementing his prominence to his home country, BamBam has been making waves in Thailand. Recently, the talented GOT7 rapper was selected as the main model of the 5G campaign of AIS, Thailand’s largest telecommunications company.

Additionally, he has participated in a total of eight brand deals since 2017. He is a reigning top model, covering various fields such as telecommunications companies, smartphones, e-commerce, clothing, food, motorcycle, and bedding.

Aside from that, BamBam has also taken over social media beyond advertising. According to Twitter’s statistics released in 2019, the artist was ranked # 1 in Thailand’s most mentioned entertainment accounts.

He was ranked 10th in the K-Pop account, which is the most mentioned by global Twitter users. The second most tweeted hashtag in Thailand was “bambam” and the seventh was
“뱀뱀”.

Promoting as a solo artist in 2019, BamBam has proven his top star status. His fan meeting tour starting in Bangkok visited five major cities filling all the venues to the rafters.

Along with senior Nichkhun of 2PM, he also took the lead in spreading good influence by actively participating in UNICEF Thailand’s child protection campaign.

Aiming to a wider global presence, BamBam prepares to be in various projects from this year and beyond. Currently, BamBam and fellow members of GOT7 are touring the world through KEEP SPINNING world tour which kicked off in Seoul in June 2019. 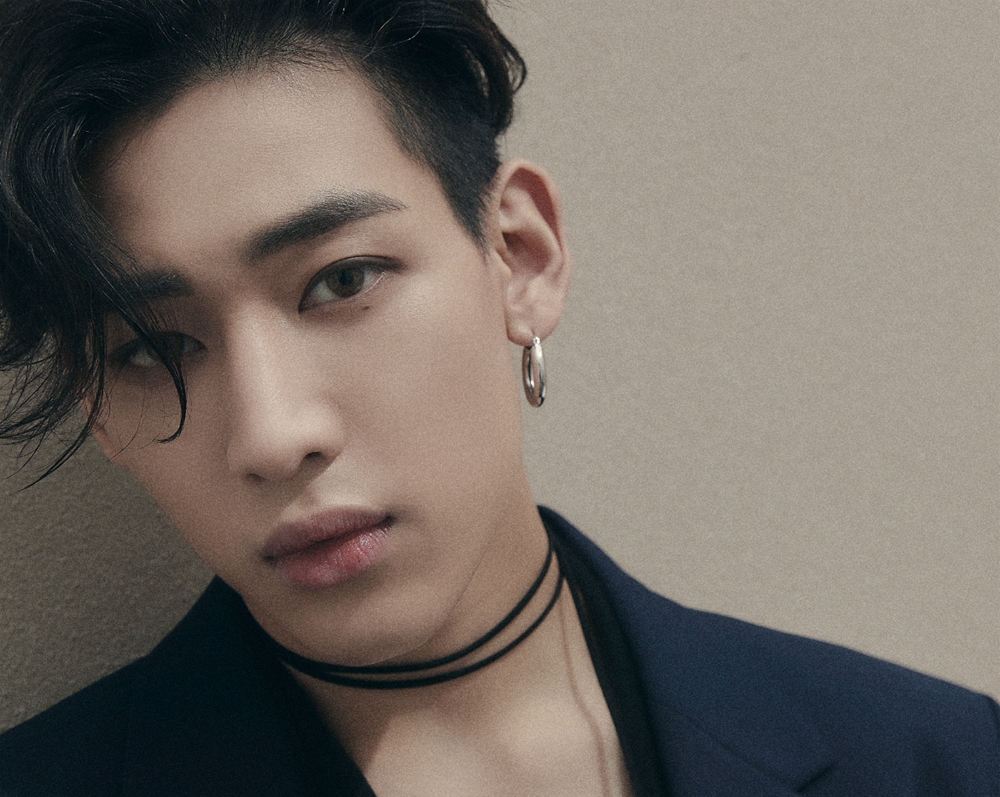 Hellokpop, as an independent Korean entertainment news website (without influence from any agency or corporation), we need your support! If you have enjoyed our work, consider to support us with a one-time or recurring donation from as low as US$5 to keep our site going! Donate securely below via Stripe, Paypal, Apple Pay or Google Wallet.
FacebookTwitter
SubscribeGoogleWhatsappPinterestDiggRedditStumbleuponVkWeiboPocketTumblrMailMeneameOdnoklassniki
Related ItemsbambamGOT7's BamBam밤밤
← Previous Story WINNER’s Song Mino And Block B’s P.O Sets To Unleash Fashion Battle With Upcoming tvN Program “Mapo Hipster”
Next Story → MONSTA X Talks About Recent US Promotions And Billboard Chart Success Of “All About Luv”