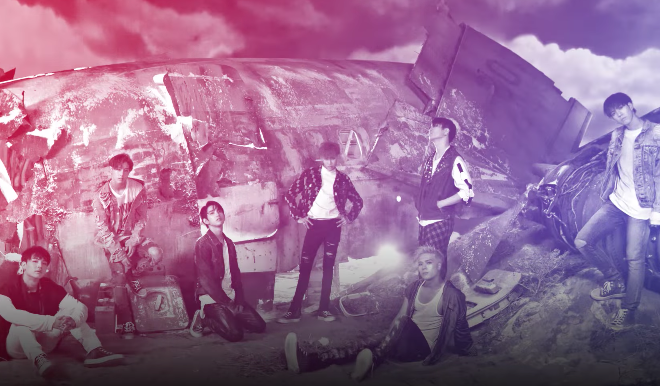 GOT7 Captures All Eyes With New Album

GOT7 is officially back.

This is already the group’s second comeback in 2016 since its album Flight Log: Departure, dropped on March 21. 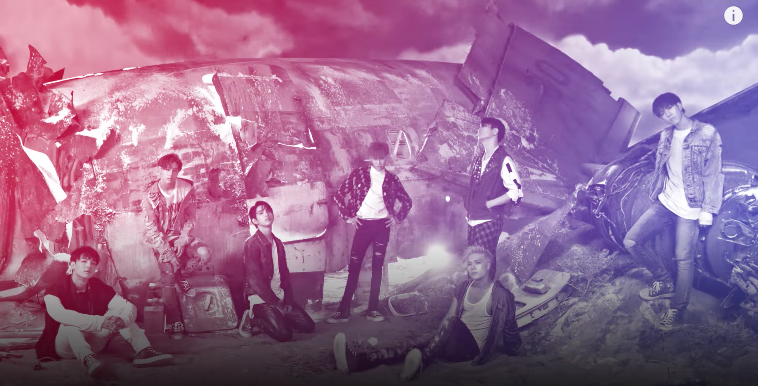 Mixed with EDM, Hard Carry attracts viewers with its catchy and dynamic rhythm.

In the video, the septet captivate all attention with their manly images, virtuoso choreography, and powerful performance.

At the time of writing, the video of Hard Carry has already gathered more than two million views on YouTube. The song also clinched the first place on Bugs′ music chart, and ranked #2 on Mnet and Naver Music′s chart as soon as it was released.

Notably, all members participated in the composing process for their new album this time, raising fans’ expectation.