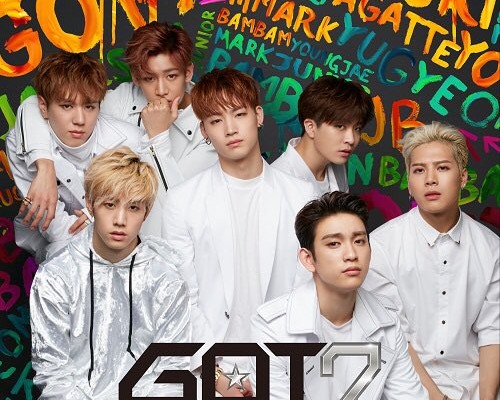 GOT7 Confirms First Japan Album And Tour Next Year

More good news is coming from GOT7 as the group has just confirmed to release its first Japanese album soon.

The boys previously aroused a lot of curiosity among fans about a possible new Japanese single by dropping a mysterious video teaser on December 3. It is now confirmed that they will indeed release their first Japanese album entitled モリ↑ガッテヨ (Mori↑Gatteyo, literal English title: Go Higher) on February 3.

The album’s namesake lead track is revealed to be written by 2PM’s Wooyoung.

Along with the album release, GOT7 will embark on its Japan tour GOT7 Japan Tour 2016 “モリ↑ガッテヨ” across six different cities in Japan, starting on January 21 at Zepp Sapporo and wrapping up on February 28 at Makuhari Messe. For full schedule, click here.

Check out the jacket images for the coming album below: 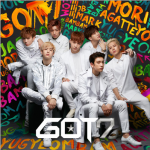 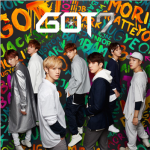 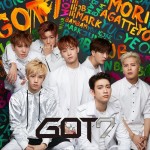 Hellokpop, as an independent Korean entertainment news website (without influence from any agency or corporation), we need your support! If you have enjoyed our work, consider to support us with a one-time or recurring donation from as low as US$5 to keep our site going! Donate securely below via Stripe, Paypal, Apple Pay or Google Wallet.
98
SHARES
FacebookTwitter
SubscribeGoogleWhatsappPinterestDiggRedditStumbleuponVkWeiboPocketTumblrMailMeneameOdnoklassniki
Related Items2pmGo HigherGOT7Japanjapan tour 2016mori gatteyoMori↑GatteyoWooyoung
← Previous Story Luhan Shares Making Video Of “Deep” With Kung Fu Panda
Next Story → Mimi Roh Announces “Dreaming of You” MV Release Party