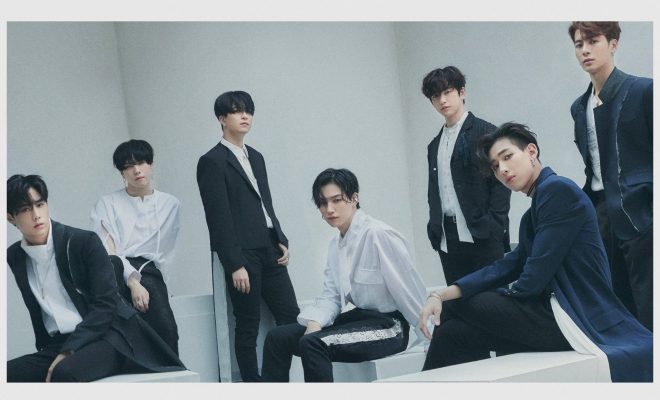 GOT7 Begins Countdown For November Comeback With Exquisite Teaser Photos

GOT7 turns over a new page as they officially set the timer for their November comeback!

GOT7 is beginning their countdown for yet another comeback that will make Ahgases’ hearts spin this November! 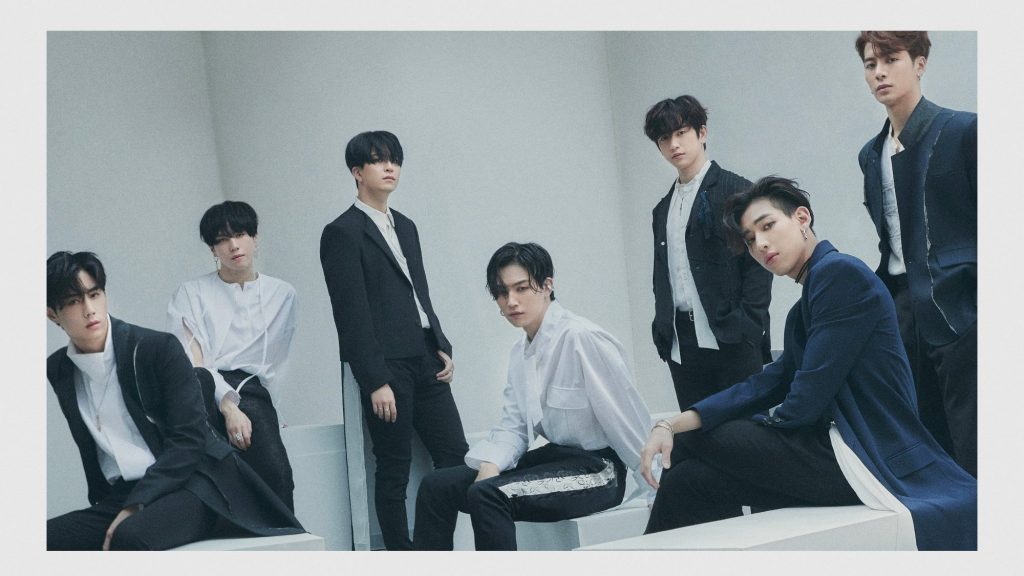 Despite currently being in the midst of their large-scale world tour Keep Spinning, the septet is pushing to make their grand return soon with a new album set to be released on November 4 at 6 PM KST!

Making it official, the group announced the wonderful news to Ahgases on October 17 at midnight KST alongside two exquisite group teaser photos to hype them up. All dressed in crisp suits, JB, Mark, Jackson, Jinyoung, Youngjae, BamBam, and Yugyeom looked extra dapper and elegant as they showed off their refreshing visuals. 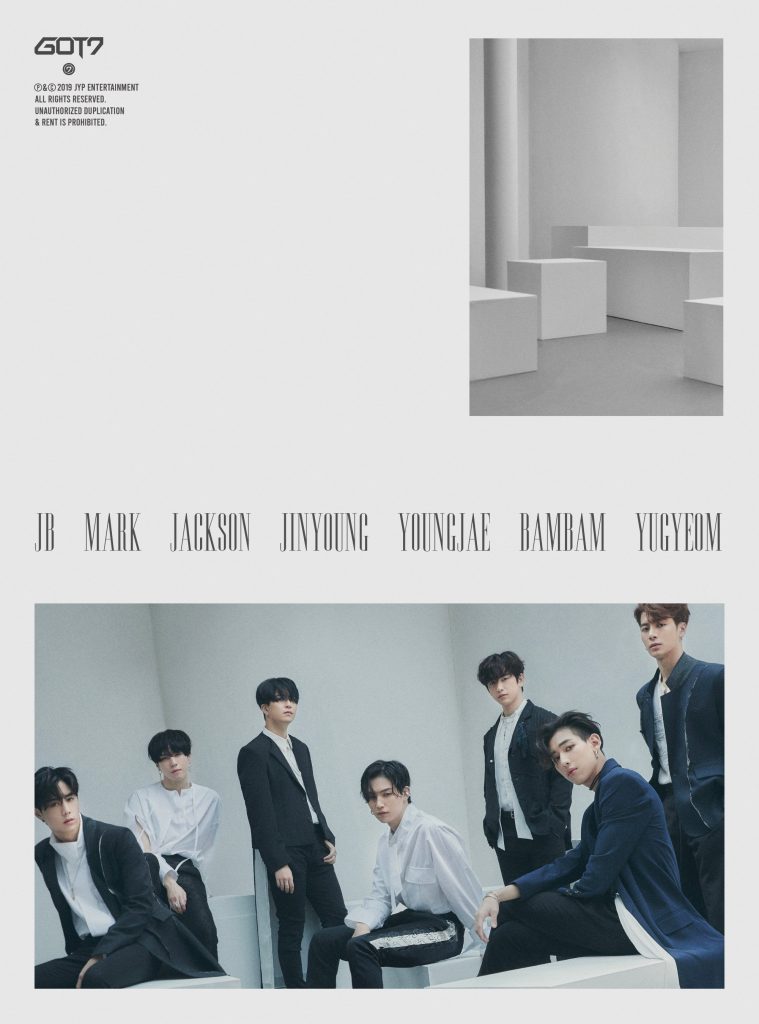 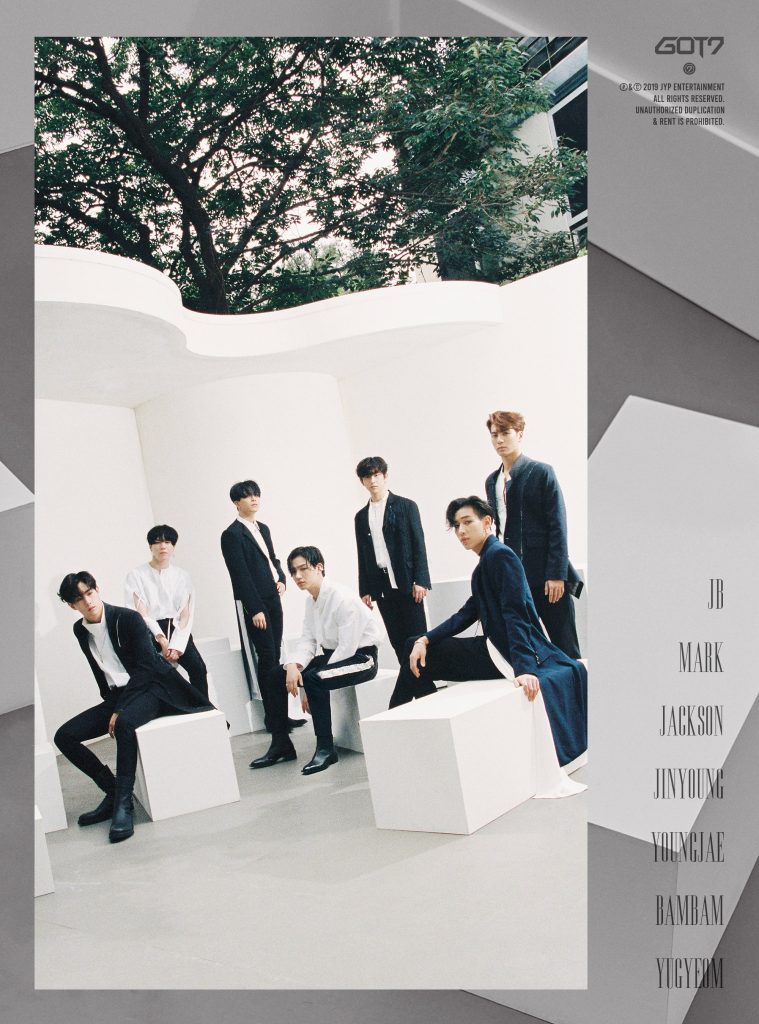 GOT7’s comeback marks approximately six months since they released their successful mini-album SPINNING TOP: BETWEEN SECURITY & INSECURITY in May 2019. It occupied the number one spot in South Korea’s biggest domestic chart Gaon upon its release, and it also made a great showing on various major international charts. The mini-album peaked at number thirteen in Japan’s Oricon chart, number thirty-two in Australia’s ARIA chart, and number seventy-eight in the UK’s digital album chart OCC.

In line with the release of SPINNING TOP: BETWEEN SECURITY & INSECURITY , the group also embarked on their large-scale world tour titled Keep Spinning earlier in the year.

The septet had already concluded the North and South American and Australian legs of their tour, while its European leg is about to wrap up on October 19 with its last scheduled show at the Accorhotels Arena in Paris.

READ: GOT7 Made History With Successful Four-Day Fan Fest “Seven Secrets In Bangkok”

Hellokpop, as an independent Korean entertainment news website (without influence from any agency or corporation), we need your support! If you have enjoyed our work, consider to support us with a one-time or recurring donation from as low as US$5 to keep our site going! Donate securely below via Stripe, Paypal, Apple Pay or Google Wallet.
FacebookTwitter
SubscribeGoogleWhatsappPinterestDiggRedditStumbleuponVkWeiboPocketTumblrMailMeneameOdnoklassniki
Related ItemsGOT7
← Previous Story A.C.E Embarks On A Fun Adventure Filled With Challenges In Upcoming Reality Series
Next Story → Kang Ha Neul, Ahn Jae Hong & Ong Seong Wu Are Next Runners Of “Traveler Season 2”