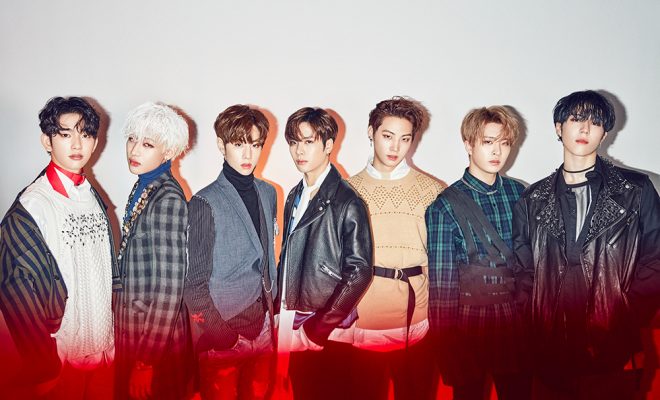 GOT7 Lines Up Exciting Activities Ahead Of March Comeback

GOT7 eyes exciting activities before their scheduled K-pop stage returns in March!

After JYP Entertainment announced the group’s upcoming album slated for March release, GOT7 wheels up to guest in various entertainment shows and variety programs. 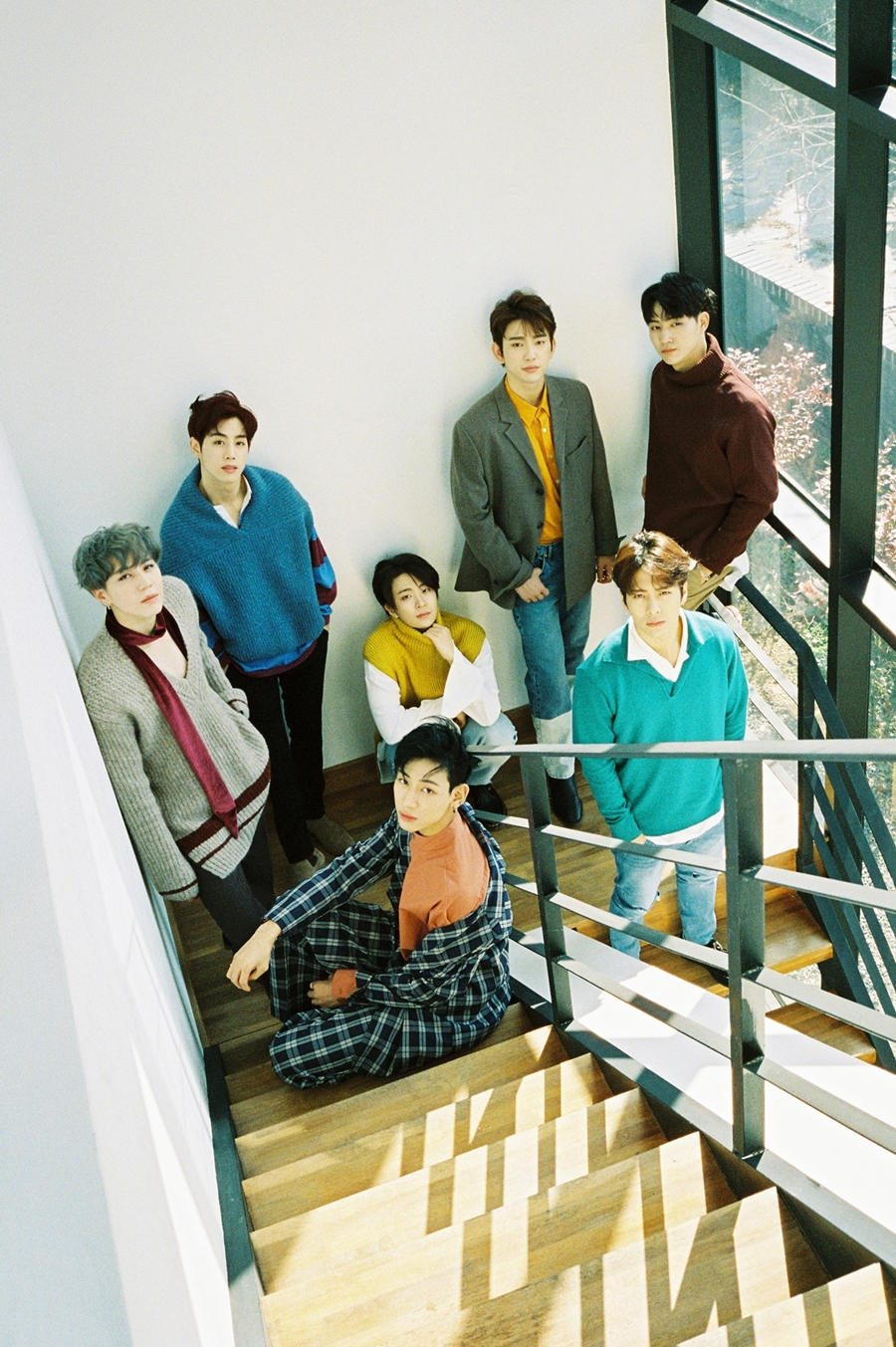 First stop for the boys will be Working Eat Holiday in Jeju, which is set to air simultaneously via MBC Music Channel and Naver’s V Live platform on February 21. The septet will charm their domestic and local fans as they are tasked to run a food truck, while enjoying a vacation at the beautiful Jeju Island.

Next stop for the K-pop gang will be a web comic parade, starting February 23 through KT Toon. The series, titled “Get”, hint refreshing and comical notes, which will definitely make their fans smile.

GOT7 recently celebrated their fourth anniversary with a fan meeting, gathering their loyal followers on Feb 3 and 4. The 4th fan gathering titled, I GOT7 RESEARCH, splurged on the boys’ heartfelt gratitude to their fans for the support and love they have received from their loyal fandom. It also presented details of the group’s 2018 world tour in a stunning video trailer. The brewing concert tour is hinted to run from May to August this year.

GOT7 has enjoyed a promising year so far. Recently, the boys were recognized as the new advertising model of a duty-free shop because of their global popularity and influence. In the 7th Gaon Music Awards, they were awarded as the “Hot Performance of the Year”.