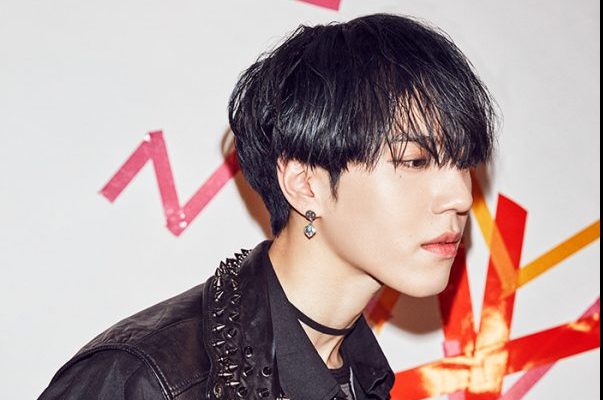 Chinese I GOT7s have taken to Twitter to display outrage over a possible case of plagiarism involving GOT7 member Yugyeom.

Chinese boy group TFBOYS recently celebrated its four-year anniversary and held a special concert to celebrate. According to fans, a choreographer for the group copied several parts of Yugyeom’s performance from Hit The Stage for some parts of the Chinese group’s performance.

In a video posted to Twitter, fans compared segments from both Yugyeom’s and TFBOYS’ performances. As seen in the video, there are striking similarities between the two performances. 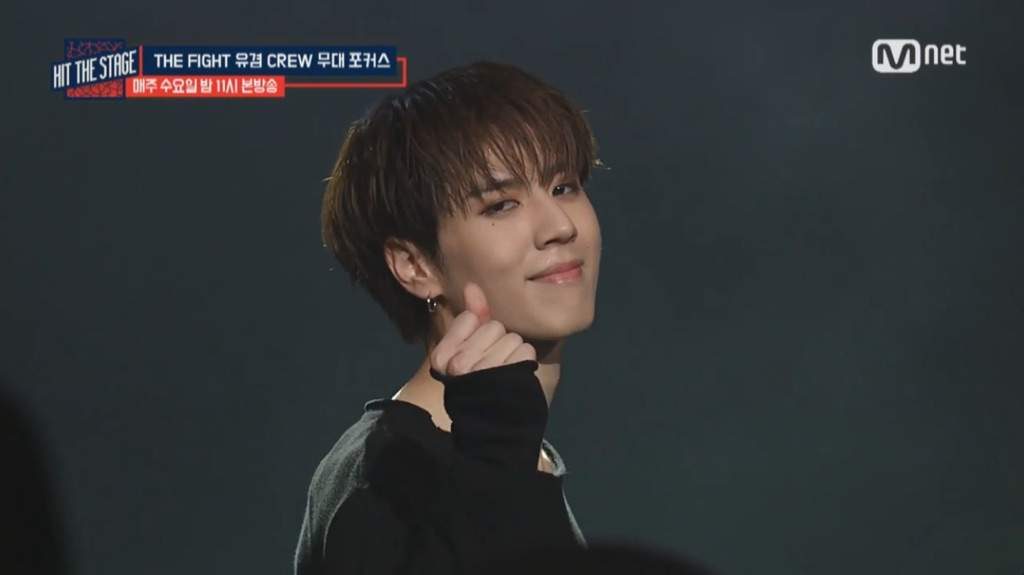 This is not the first accusation of plagiarism to take place this year. Boy group VIXX dealt with plagiarism issues five times in the first five months of this year.

Yugyeom was the winner of the first season of Hit The Stage after performing only twice on the show.

GOT7 is currently doing solo and unit activities while simultaneously preparing for its next group comeback.