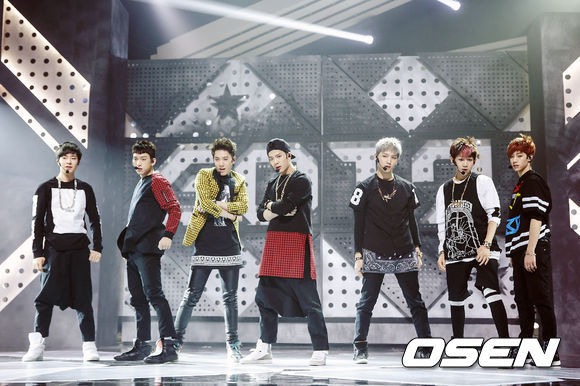 GOT7 Finishes Promotional Activities for ‘Stop Stop It’

According to Kpop Herald , on December 7, K-pop boy band GOT7 gave its last performance of Stop Stop It on the SBS music show Inkigayo, three weeks after the group dropped the song from its first studio album Identify.

On the Sunday music program, GOT7 member Jr. shared that the group was deeply touched by fans’ love and support as it spent most of the time abroad. The boys promised fans to work hard and to show their softer sides at year-end music shows.

GOT7 is a rookie band with seven members: JB, Mark, Jr., Jackson, Youngjae, Bambam and Yugyeom, under the management of JYP Entertainment.