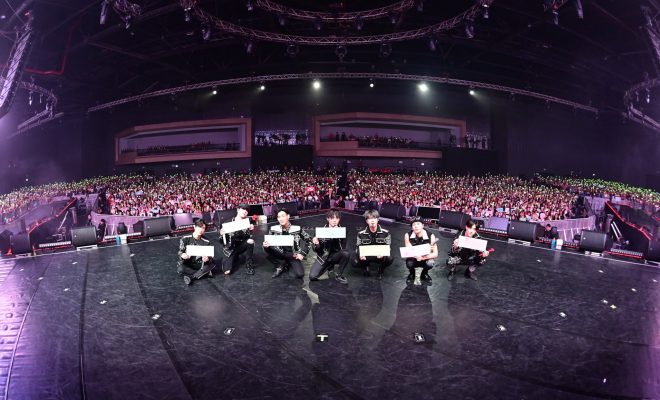 Seven shows in four days are what GOT7 gifted to their fans in Bangkok through the huge fan fest they recently held in the city!

GOT7 wowed everyone as they held a massive series of seven shows within four days showcasing each of their members’ charms! 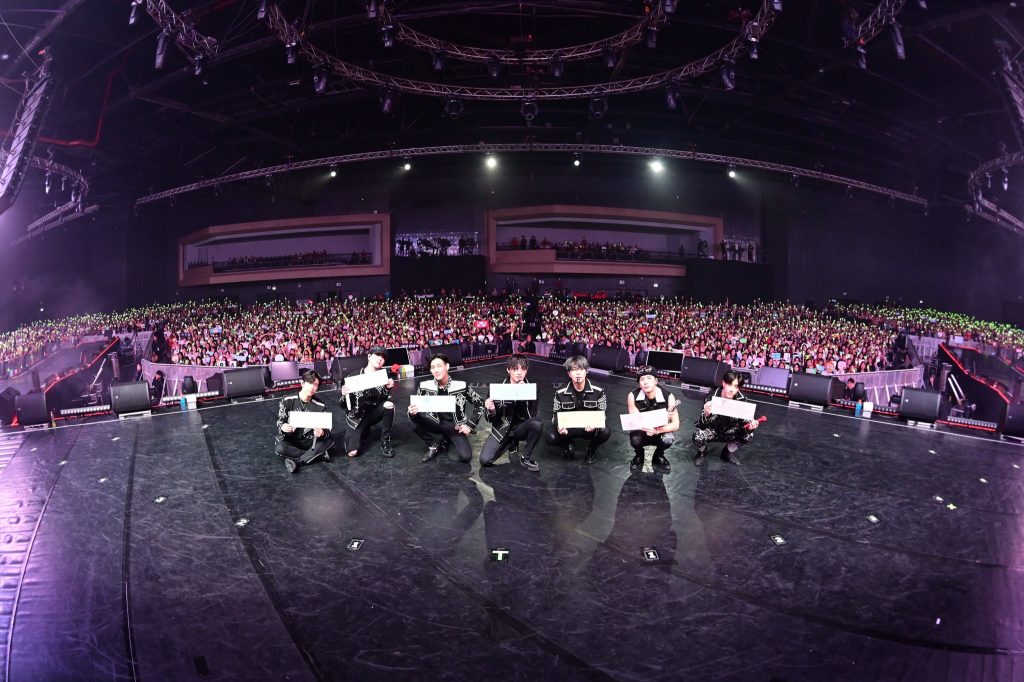 Thai Ahgases had been truly blessed recently as JB, Mark, Jackson, Jinyoung, Youngjae, BamBam, and Yugyeom staged a huge fan showcase which marks the first of its kind!

Titled GOT7 Fan Fest 2019 – Seven Secrets, the event ran for a total of four days from September 5 to 8 at the Union Hall 2, Union Mall in Bangkok. Within those four days, the group presented a total of seven shows – serving with one per each member being in the spotlight. 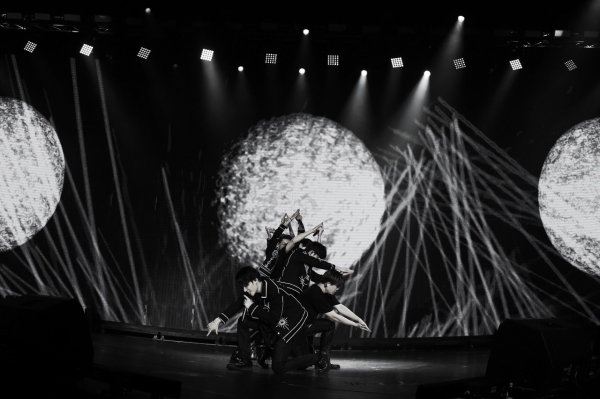 Marking the first time an idol group has done such, the septet made the fan meeting series even more special by presenting a unique solo stage for each performance.

Going first on September 5, the group’s maknae Yugyeom mesmerized everyone with his usual charismatic stage presence. Moreover, he further showed his talent by personally creating the choreography of all the performances he presented, including the solo song “Fine”.

Meanwhile, BamBam and Youngjae captivated the fans the next day with the fan fest’s first and second shows, respectively. Both presented intense performances and impressive showcases of their various talents which all earned fantastic responses from the crowd of Ahgases. 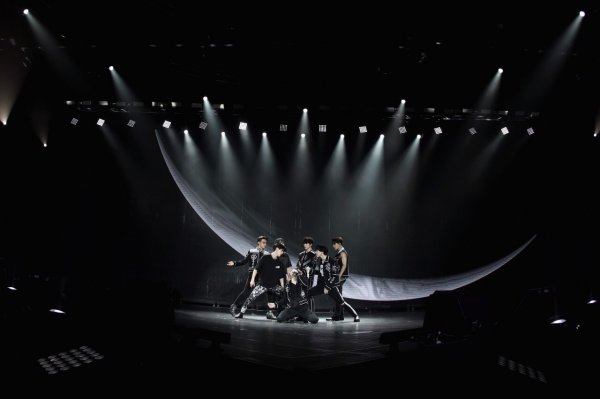 On September 7, Jinyoung and Jackson also performed their hearts away as they presented their own stages. Taking full command of the stage like they usually do, the two made sure to leave fans with a plethora of wonderful memories to take home as the night came to an end.

Finally, Mark and JB wrapped up the grand fan fest by decorating the Bangkok stage with their spectacular solo performances. Additionally, JB gave fans an even more unforgettable time through his showcase by unveiling his unreleased songs “honey” and “ANYWAY” for the first time. 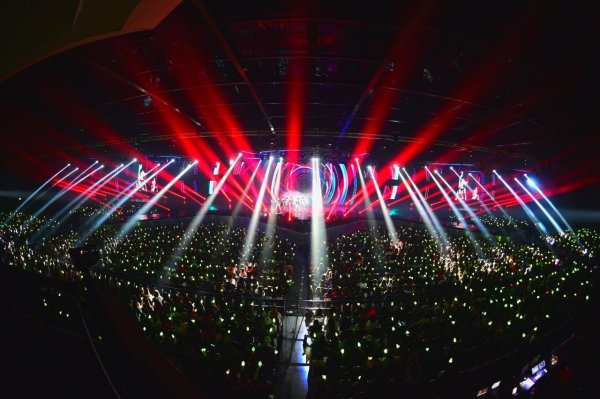 Meanwhile, the huge and historical fan fest serves as a pre-game to the septet’s upcoming major-scale concert on February 15, 2020 in Bangkok’s iconic Rajamangala National Stadium as part of their Keep Spinning World Tour.

We need your support! If you have enjoyed our work, consider to support us with a one-time or recurring donation from as low as $5 to keep our site going! Donate securely below via Stripe, Paypal, Apple Pay or Google Wallet.
71
SHARES
FacebookTwitter
SubscribeGoogleWhatsappPinterestDiggRedditStumbleuponVkWeiboPocketTumblrMailMeneameOdnoklassniki
Related ItemsGOT7GOT7 FAN FEST IN BKKSEVEN SECRETS
← Previous Story Kang Daniel Decorated Bangkok With Beautiful Memories Through “Color On Me” Fan Meeting
Next Story → Maroo’s New Trio TEEN TEEN Successfully Sells Out Tickets For Debut Showcase Within 1 Minute