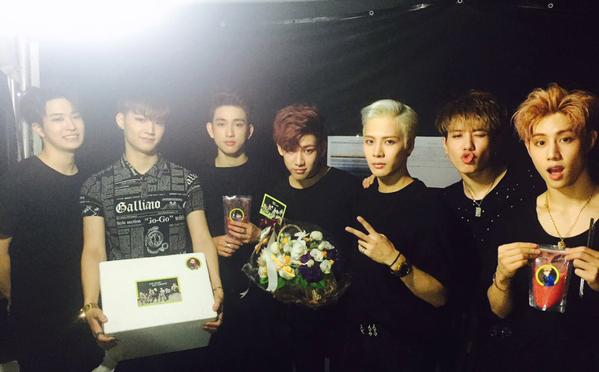 GOT7 once again achieved a very good result with its latest album MAD topping the worldwide iTunes charts!

According iTunes album charts released on September 30, MAD has climbed to the first place of the charts in six countries, including Hongkong, Indonesia, Malaysia, Philippines, Singapore and Thailand.

Aside from these countries, they also took second place in Taiwan and Finland, and recorded at ninth place in Denmark. They are also placed 20th in America and Canada’s album chart, showing their popularity not only in Asia, but also Europe and North America. The title track If You Do also sits on top of the music charts in Singapore and Thailand.

GOT7’s comeback stage will be held on October 1, at Mnet’s M Countdown.