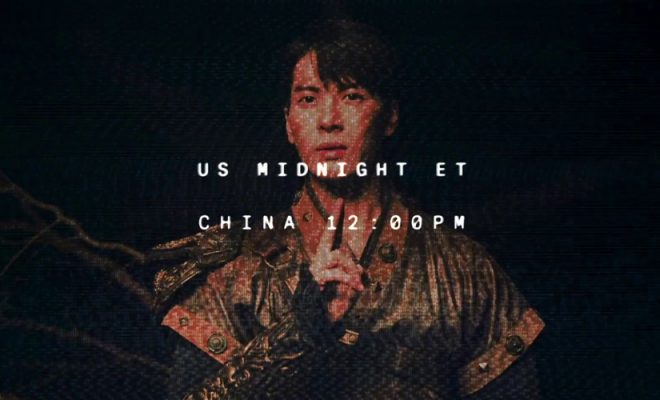 There are definitely more than “100 ways” to express our excitement for this upcoming single from GOT7’s Jackson!

GOT7’s Jackson is leading the countdown for another exciting solo song release this March! 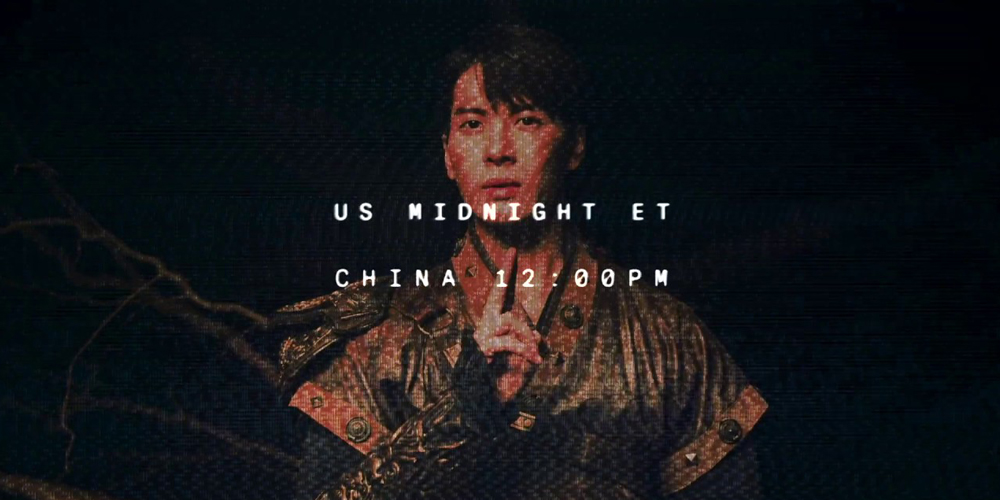 The GOT7 member prepares to shine the spotlight on his individual talents once again with his upcoming grand reveal of yet another highly-anticipated solo song!

On March 17, Jackson shared the thrilling music video teaser for “100 Ways”. In the clip, he gave a cinematic preview of his upcoming release’s warrior concept while dressed in traditional royal garb.

The rapper, whose career as a soloist keeps on flourishing over the years as well, had also been sharing teaser photos on social media for the song previously. 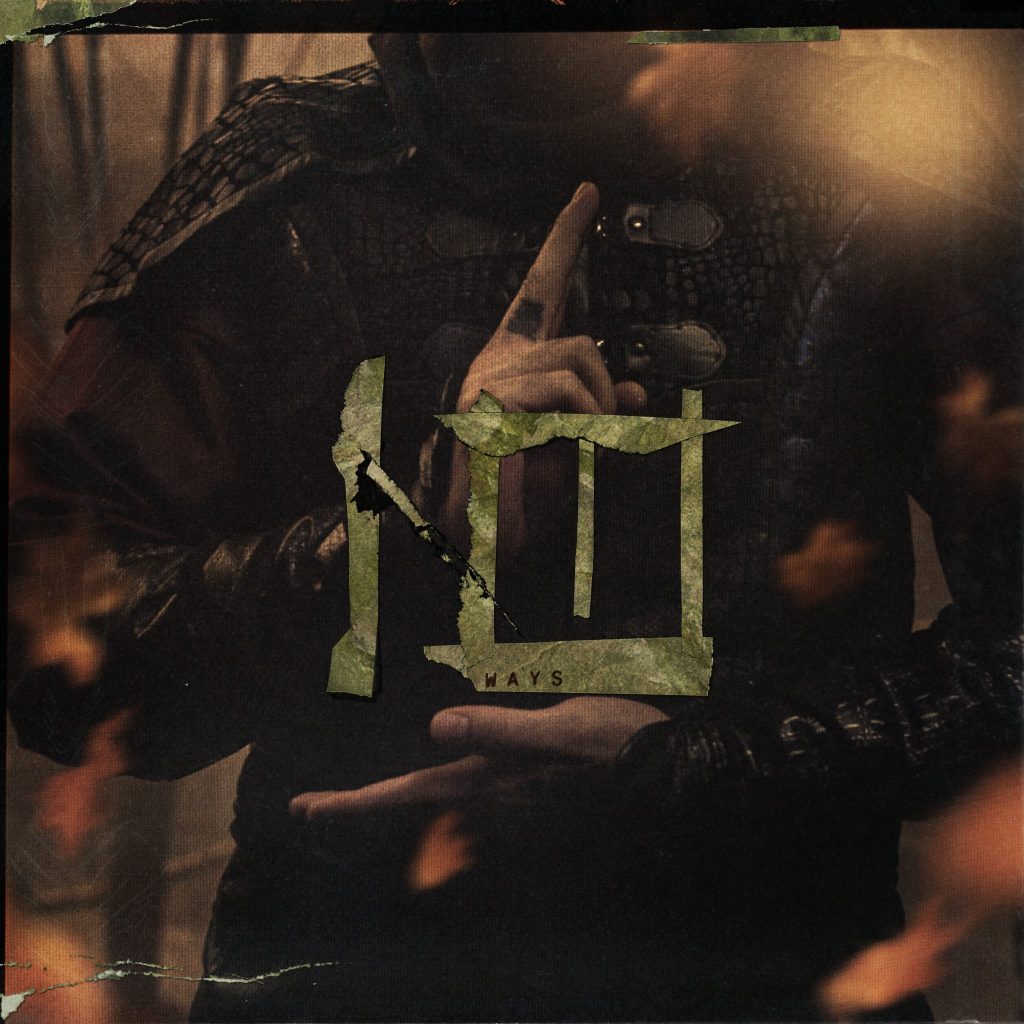 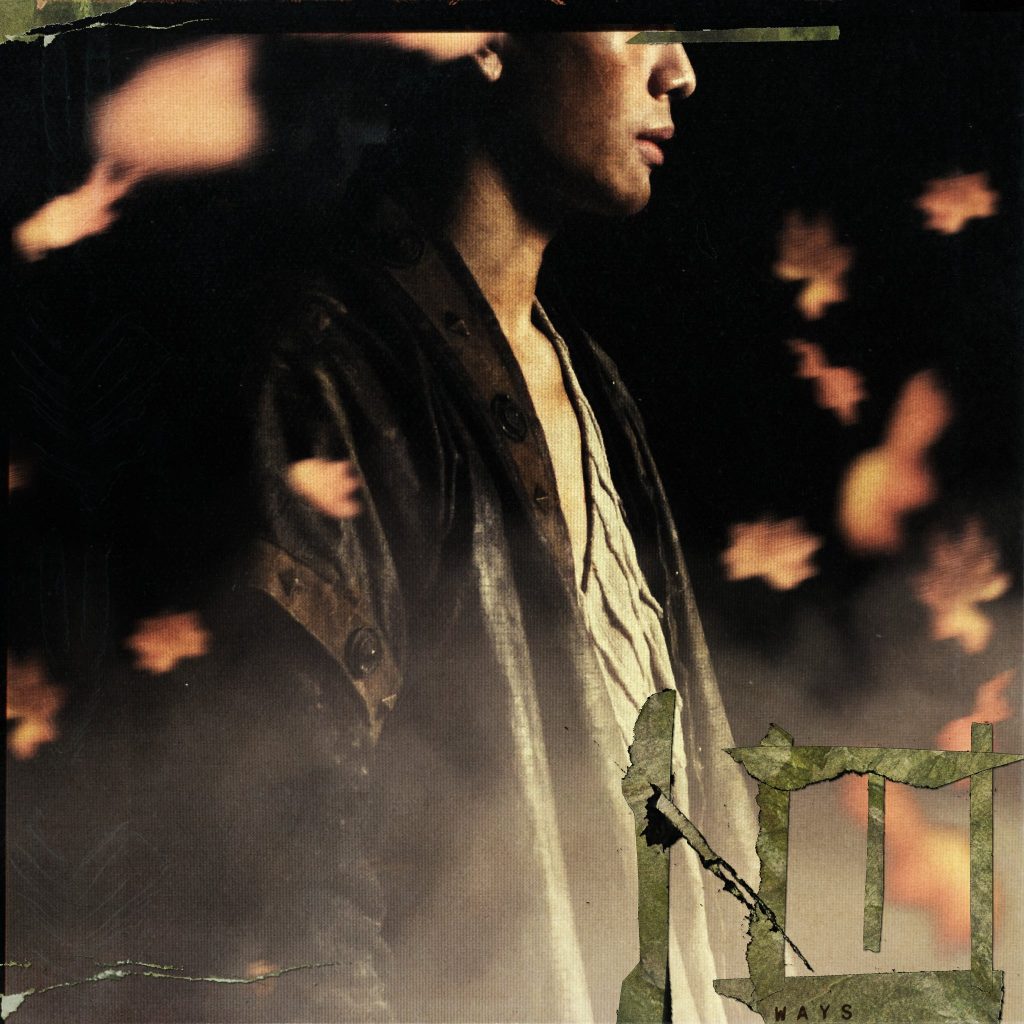 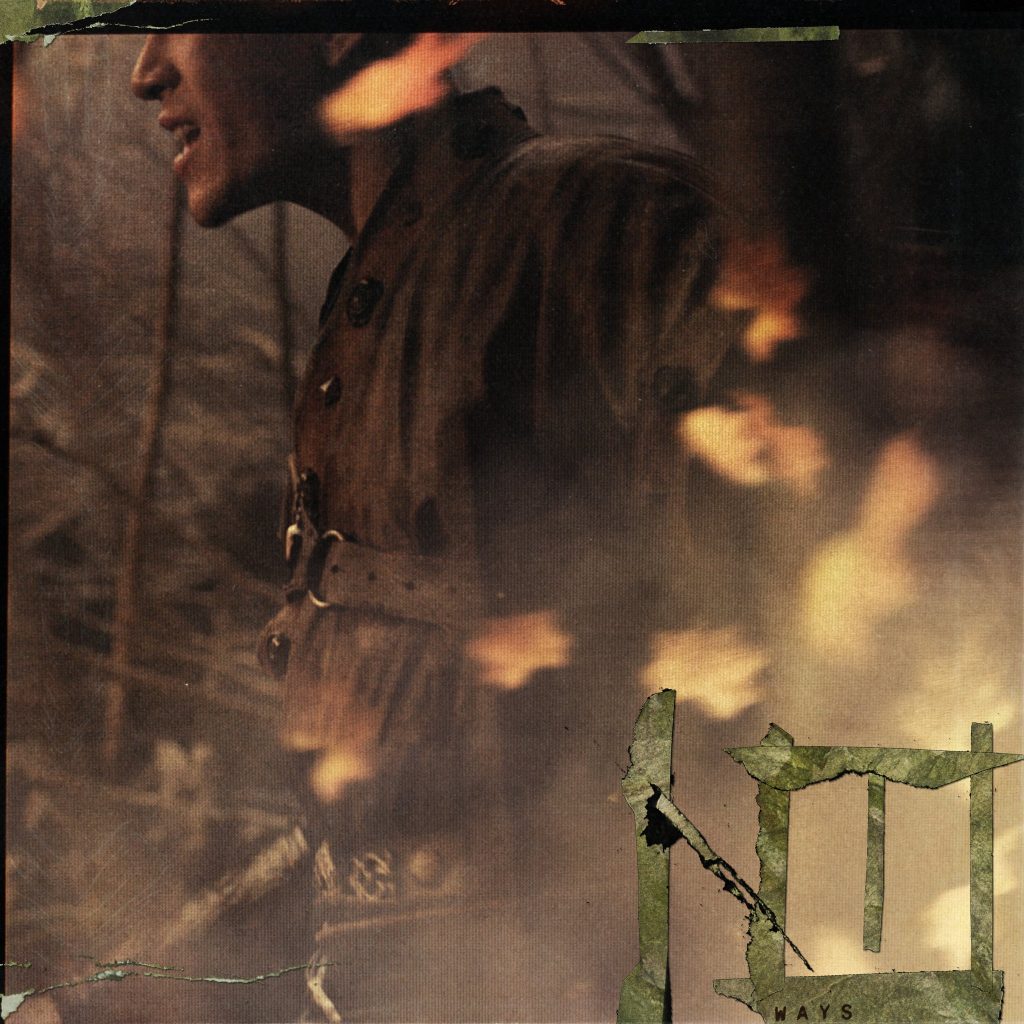 Besides bringing huge hit collaborations with Rich Brian for the track “Titanic” and American rapper GoldLink for “Bad Back”, Mirrors also served the chart-topping single “Bullet To The Heart”.

Revered for showing Jackson’s well-roundedness as an artist, “Bullet To The Heart” put attention to the GOT7 rapper’s equally incredible vocals. Prior to its release, the multi-talented idol has blessed the music scene with numerous other singles as a soloist including “Papillon”, “Okay”, “Dawn Of Us”, and “Oxygen”—all of which received hot response from fans.

Thanks to the outstanding quality of his previous solo releases, fans’ anticipation for “100 Ways” is even stronger.

Hellokpop, as an independent Korean entertainment news website (without influence from any agency or corporation), we need your support! If you have enjoyed our work, consider to support us with a one-time or recurring donation from as low as US$5 to keep our site going! Donate securely below via Stripe, Paypal, Apple Pay or Google Wallet.
FacebookTwitter
SubscribeGoogleWhatsappPinterestDiggRedditStumbleuponVkWeiboPocketTumblrMailMeneameOdnoklassniki
Related Items100 WaysGOT7Jackson
← Previous Story Rapper Jessi To Make Her Acting Debut In “Somehow Family”
Next Story → Kang Daniel Captivates With His Cool Charisma In Teaser Photos For Upcoming Mini-Album “CYAN”