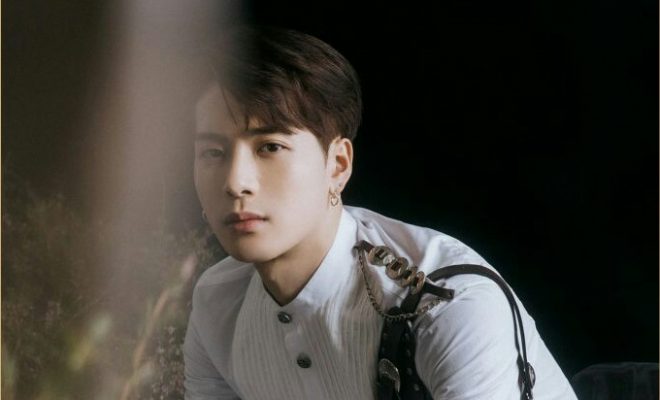 GOT7 member Jackson Wang made history as he entered Mediabase’s Top 40 radio chart in the U.S! 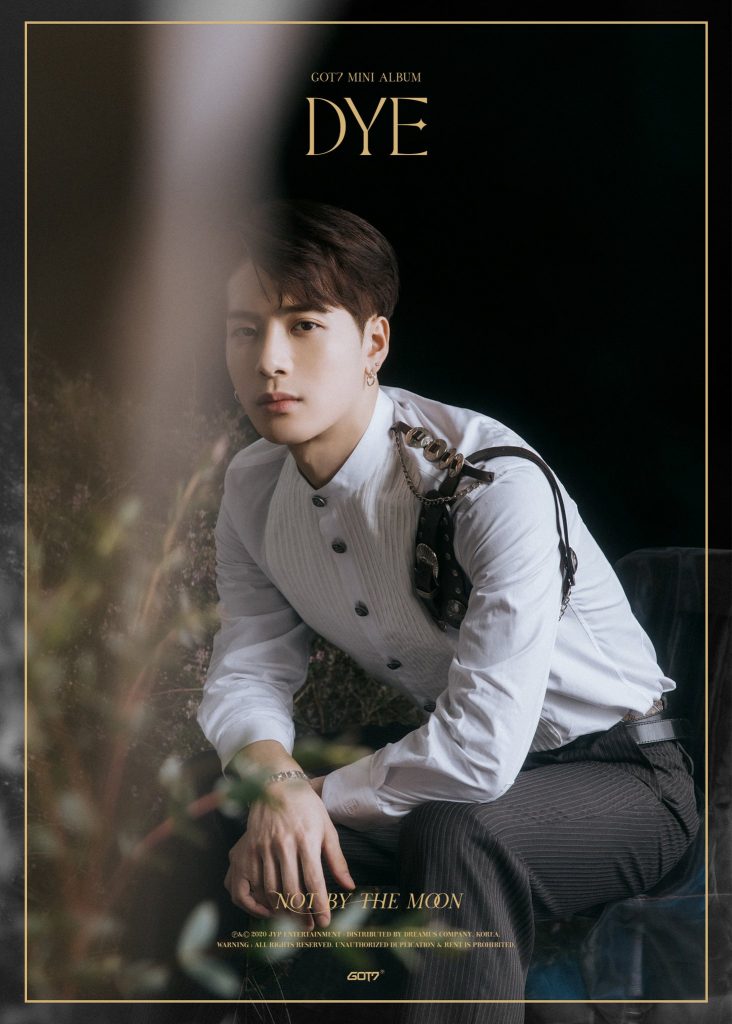 Team Wang slays the music scene once again as Jackson’s latest English single “100 Ways” breaks through the US Top 40 radio charts for the May 17-23 tracking period of iHeartMedia’s radio tracking service Mediabase.

While it was just three spots shy from entering the Top 40 on the previous week, “100 Ways” was able to successfully enter the Top 40 for the new week at number 39. According to Mediabase’s data, the song received 997 tracking period spins. This surpasses the 201 play count recorded for the track from the previous week.

Landing under him at the 40th spot is Alec Benjamin with “Oh My God”, while above him at number 38 is Lady Gaga and Ariana Grande’s new collaboration track “Rain on Me”.

With this, Jackson has successfully become the first-ever Chinese solo artist in history to chart on US Top 40 Radio.

The GOT7 member released his track “100 Ways” in March 2020 as a single. Along with it came an enthusing and cinematic music video which starred the rapper himself in a traditional warrior concept.

As of writing, the music video for “100 Ways” has amassed 26 million views. On the day of its release, the song was also able to land high places in the iTunes chart of 35 countries, which further proved the rapper’s global popularity.

Hellokpop, as an independent Korean entertainment news website (without influence from any agency or corporation), we need your support! If you have enjoyed our work, consider to support us with a one-time or recurring donation from as low as US$5 to keep our site going! Donate securely below via Stripe, Paypal, Apple Pay or Google Wallet.
FacebookTwitter
SubscribeGoogleWhatsappPinterestDiggRedditStumbleuponVkWeiboPocketTumblrMailMeneameOdnoklassniki
Related Items100 WaysGOT7Jacksonjackson wang
← Previous Story June 2020 K-Pop Comeback Lineup: TWICE, DIA, Stray Kids, N.Flying, SEVENTEEN & More
Next Story → “Road To Kingdom” Recap: Episode 5’s First Goodbye And Interesting Team-ups