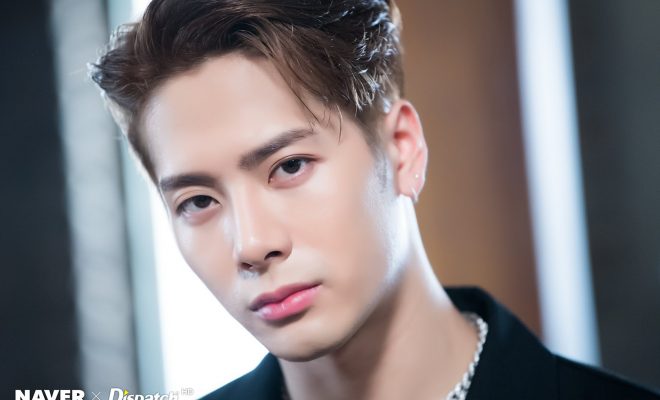 GOT7’s Jackson will be searching for dinner in his upcoming variety show appearance!

Jackson of South Korean boy group GOT7 will be making an appearance in JTBC’s Let’s Eat Dinner Together.

According to news reports, the rapper has filmed his guest appearance on September 19. Still, no date has been revealed as of press time as to when will his episode be airing.

Photos of the rapper filming the show around Gangnam have surfaced online.

Jackson’s upcoming appearance will mark his first guesting on the show. It will also reunite him with Kang Ho Dong whom he interacted with on JTBC’s Knowing Brothers and Lee Kyung Kyu whom he worked with in KBS2’s A Look At Myself.

Many are looking forward to the upcoming appearance of the rapper in Let’s Eat Dinner Together especially if he will succeed in getting dinner through knocking on people’s doors. 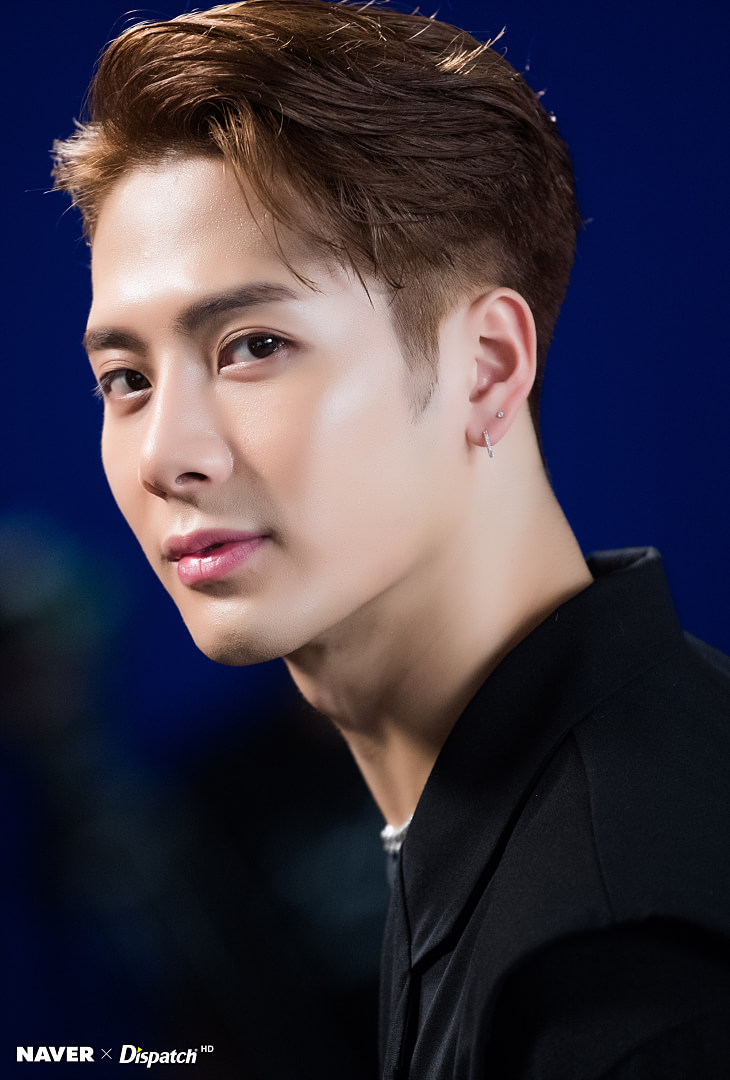 Moreover, people also await the chemistry between him and the show’s MC, considering they have worked together in the past.

Additionally, Jackson is not a newbie when it comes to variety shows. He has displayed his entertainment skills and unique charms in various programs including SBS’ Roommate, MBC Plus’ Weekly Idol, and more.

Let’s Eat Dinner Together airs every Wednesday on JTBC. 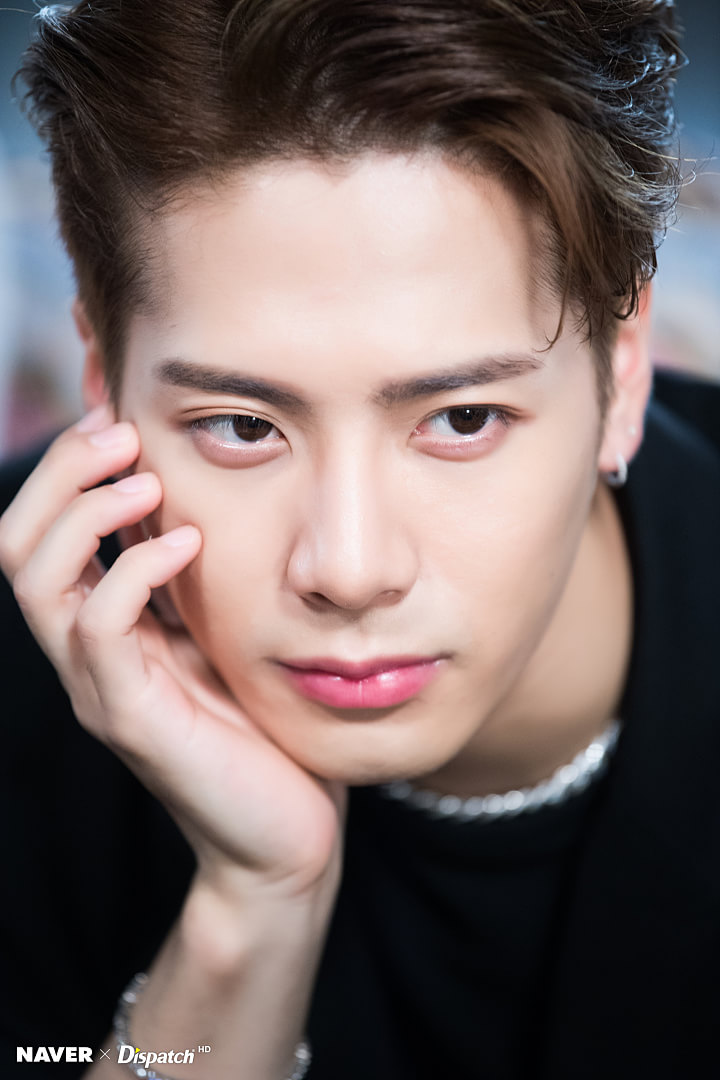 The upcoming appearance of the rapper is in line with the promotional activities of GOT7 for the group’s third album, Present: YOU, which was released on September 17.

The album has topped iTunes charts in 25 countries. The music video of its title song, “Lullaby” has garnered more than 17 million views as of press time.