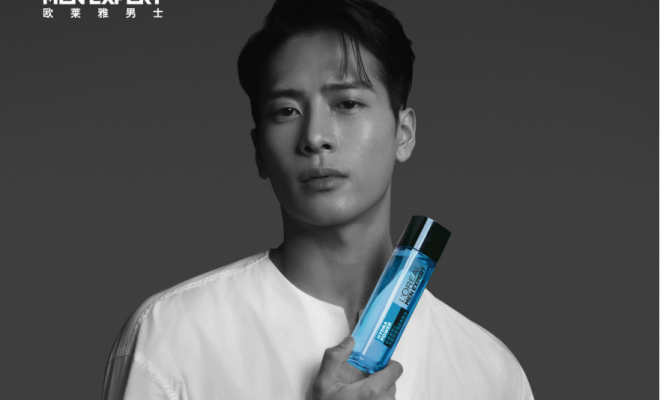 Can we now call GOT7’s Jackson as “advertising model prince”?

Why not?! A new inclusion to his portfolio is renowned cosmetic brand L’Oreal Paris. GOT7’s Jackson is particularly selected for L’Oreal Men Expert, a men’s skincare line. 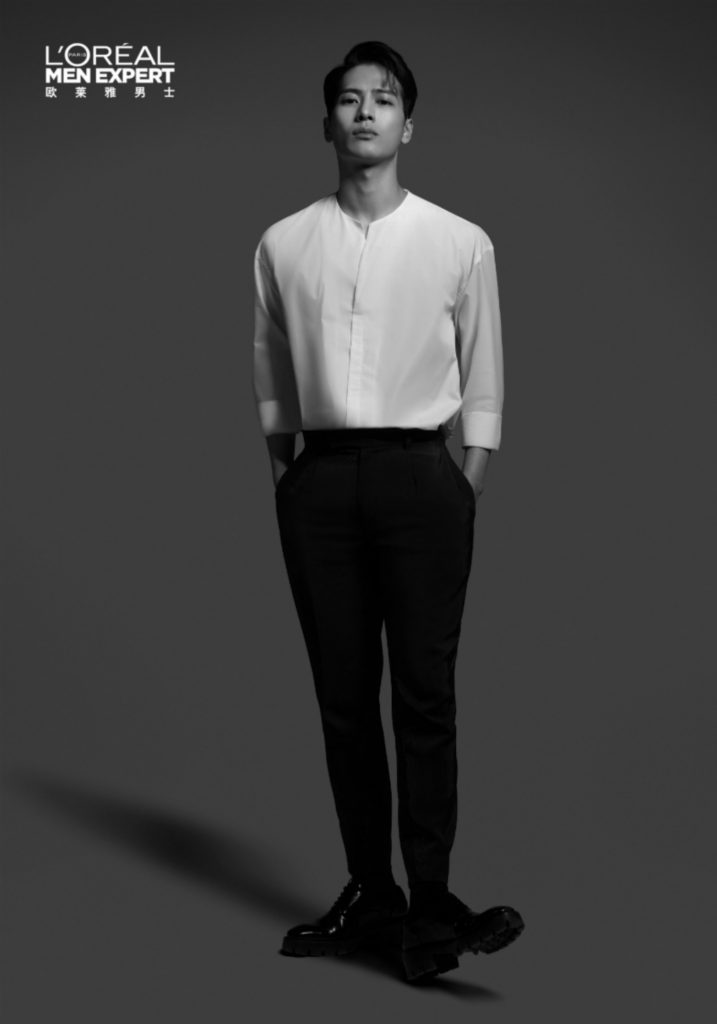 Notably, the attention of global famous brands toward Jackson is rising up immensely.

Recently, he was the only Asian male artist to appear in Adidas Originals’ “Change Is a Team Sport” campaign. He made headlines joining international A-list stars including Pharell Williams, Tracy McGrady and Anitta.

In 2019, he scored endorsements for luxury brands such as Armani, Cartier, and Fendi. He has promoted a perfume line for Armani; the esteemed Juste Un Clou collection for Cartier; and his personally designed limited edition apparel collection for Fendi. 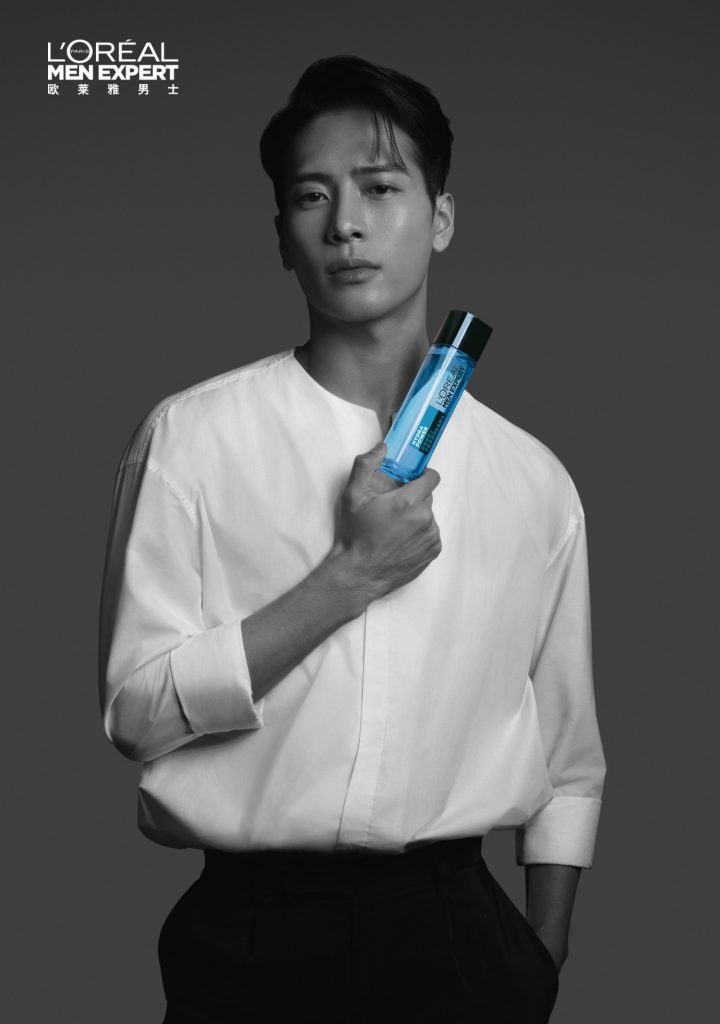