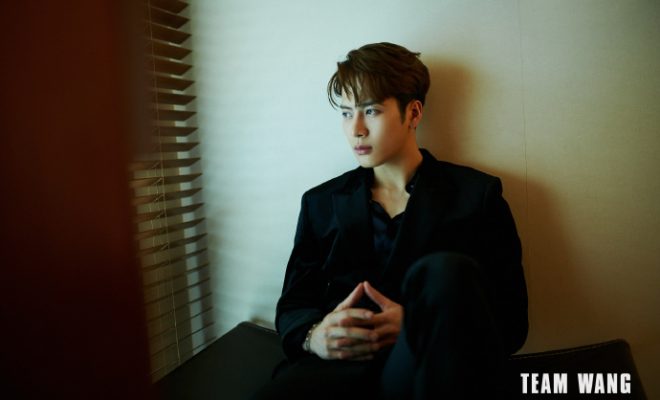 Team Wang stays on the grind as GOT7’s Jackson Wang lands an amazing guest appearance on US television!

GOT7’s Jackson Wang has been listed as an upcoming performer on the website of The Late Late Show With James Corden! 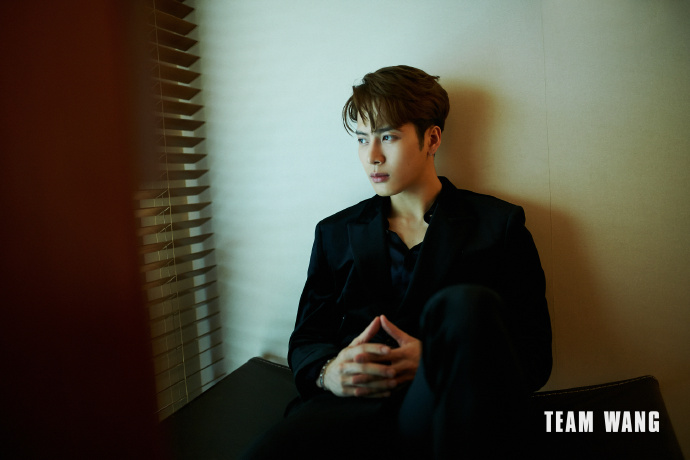 The GOT7 rapper continues to have blessings rain down on him for the year as he bags yet another awesome project!

This time, Jackson has been revealed to grace the stage of The Late Late Show With James Corden with his A+ performance for its August 14 episode. Listed as an upcoming guest on the show’s official ticketing site 1iota, the idol will be recording his appearance on August 13 at 3:30 PM (local time) in Los Angeles.

Unfotunately, as of writing, tickets for the show had already been marked sold out on the website. 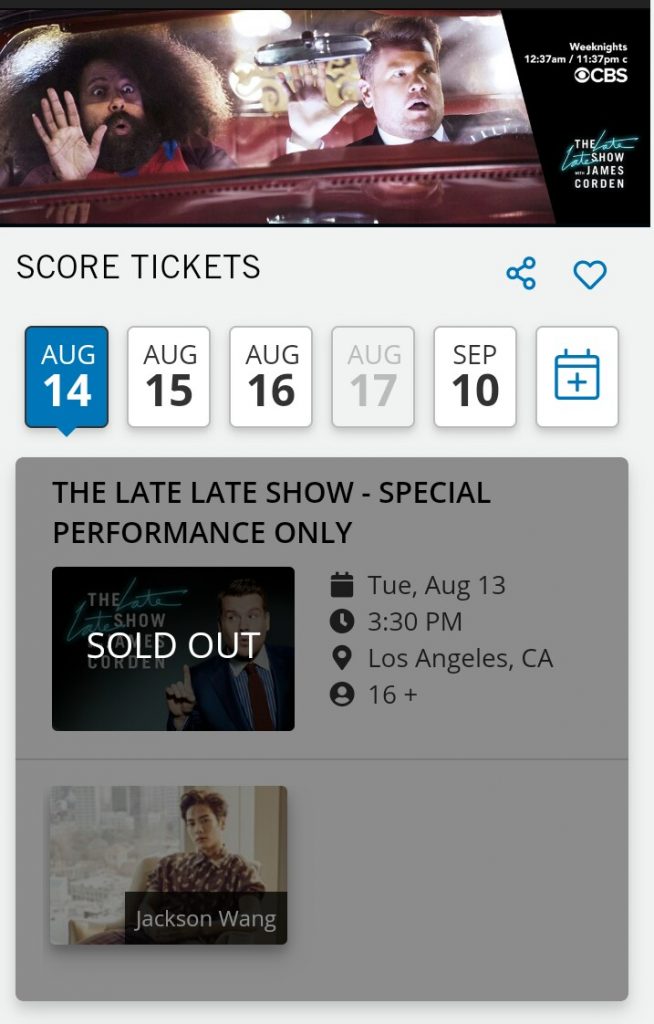 Aside from his guesting on the show, Jackson will also be in the country for his solo performance at the 88rising’s Head In The Clouds Music & Arts Festival. The event will take place on August 17 at the Los Angeles State Historic Park.

Currently,  GOT7 is taking their Keep Spinning tour all around the world. Despite his busy schedule with the group, Jackson recently attended the public unveiling ceremony of his life-sized wax figure at Madame Tussauds Hong Kong.

Additionally, he has announced back-to-back endorsements for various luxury brands such as Cartier and Armani Beauty within a span of one month.

The rapper also recently launched a velvet capsule collection with Fendi which he designed himself – marking a first in his career.